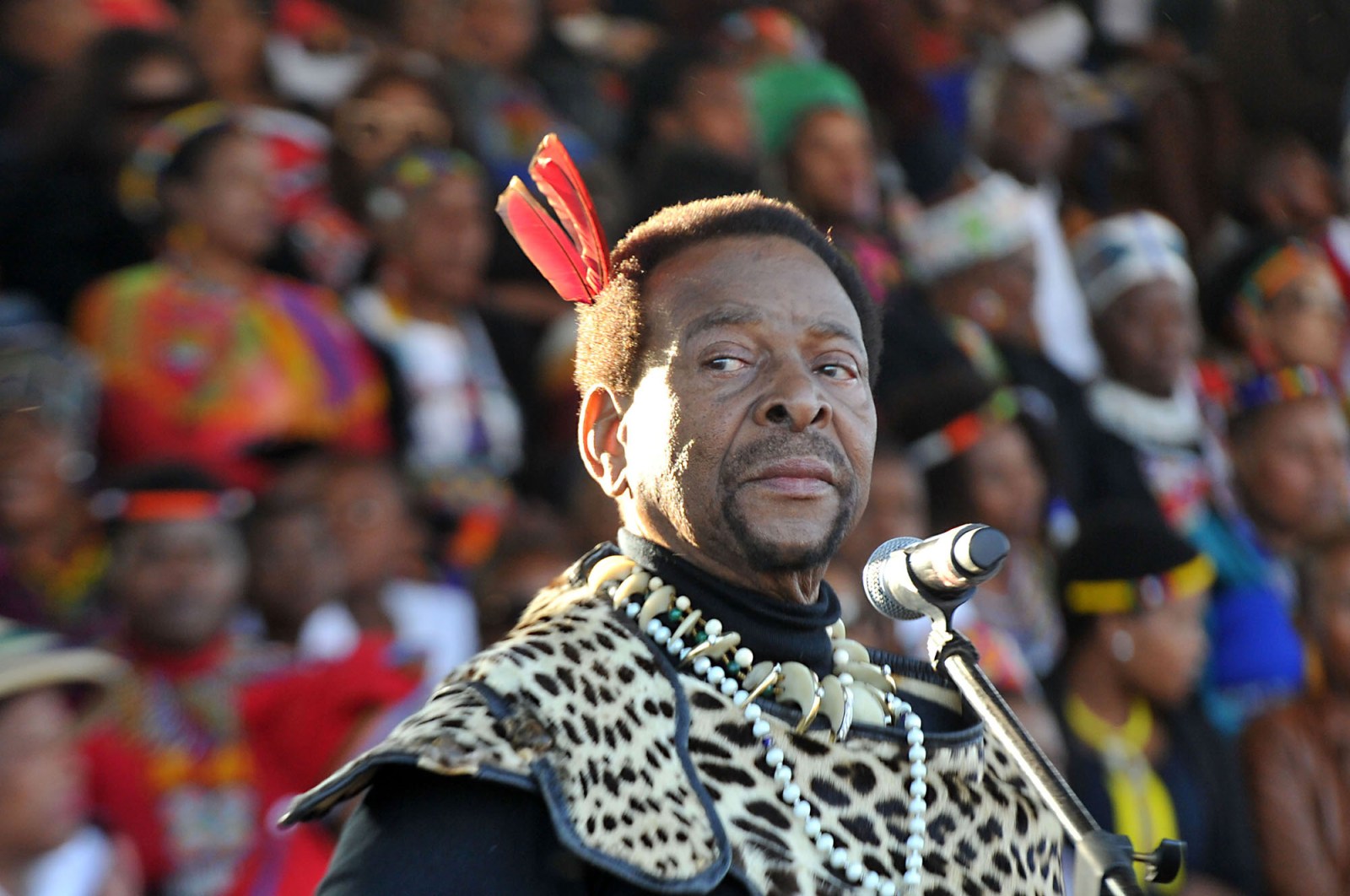 In the early hours of Friday morning, King Goodwill Zwelithini kaBhekuzulu, King of the Zulu Nation, died. He was 72.

In a statement issued by the IFP’s Prince Mangosuthu Buthelezi, said: “Tragically, while still in hospital, His Majesty’s health took a turn for the worse and he subsequently passed away in the early hours of this morning.”

The king was being treated for diabetes-related issues.

In a statement released from the presidency, President Cyril Ramaphosa said that he was “deeply saddened” by the news.

“His Majesty will be remembered as a much-loved, visionary monarch who made an important contribution to cultural identity, national unity and economic development in KwaZulu-Natal and through this, to the development of our country as a whole,” read Ramaphosa’s statement.

Born in 1948 in Nongoma in KwaZulu-Natal, Zwelithini was the eldest son of  King Cyprian Bhekuzulu Nyangayezizwe kaSolomon and his second wife, Queen Thomo.

Zwelithini ascended to the throne after his father’s death in 1968, thus becoming the eighth king of the monarch. Soon thereafter, he went into hiding following assassination threats. In his absence, his uncle Prince Israel Mcwayizeni, was installed as regent.

On December 3, 1971, Zwelithini had his coronation ceremony which was attended by 20,000 guests.

Amongst his responsibilities, the King looked after 2.8 million hectares of KwaZulu-Natal land, through the Ingonyama Trust Board. He was also the entity’s sole trustee.

According to the Ingonyama Trust Board’s website, “the mandate of the Trust was to hold land for the benefit, material welfare and social well-being of the members of the tribes and communities living on the land.”

In 2020 a group of mostly women took the Trust to court, claiming that they’d been tricked into signing leases on their ancestral land. The women wanted the high court to declare the agreements invalid.

Earlier, in 2017 a high-level investigation into the Trust led by former president Kgalema Motlanthe, found that there was “little evidence that the revenue generated by leases is used for the benefit of communities or their material well-being.” The investigative report recommended that the Trust be dissolved and the law establishing it be struck from the Constitution.

King Zwelithini, who was no stranger to controversy, shocked many people in 2018 when he announced that he’d be joining forces with AfriForum in an attempt to address food insecurity, “The Zulu nation I’m talking about will not exist if we don’t have food. That’s why I say farmers must come closer so that we discuss what we can do when we talk about agriculture and the availability of enough food in the land. That’s why I’m asking AfriForum of the Boers to come and help us,” he said at the time.

When asked by Daily Maverick about his relationship with the King, former KZN Hawks head Johan Booysen said: “I met the King many years ago through a mutual friend, Robert Mthethwa, who incidentally was related to Arts and Cultural Minister Nathi Mthethwa. Robert, unfortunately, died from a heart attack. The King frequented a restaurant in Durban North ‘Bite Your Tongue’ which belonged to a friend of mine Liu Zang. Whenever I was there the King insisted that I come to his table and share a glass of wine with him. His favourite wine was Meerlust Rubicon.  He once gave me a bottle of wine with the Royal Zulu logo on. He would often tell me how he loved Afrikaners.

“When his son was found deceased in an apartment last year he requested my assistance in the matter. He had a good sense of humour. One day I asked him if I could invite two of my black colleagues to the restaurant because they wouldn’t believe me that I knew him. He agreed. When they arrived, not expecting to find the King with me, they nearly collapsed. The King had a good laugh. I grieve with the Zulu nation. The King was revered by all.”

In a statement sending his condolences to the Zulu nation, Bantu Holomisa, president of the United Democratic Movement, said: “As the custodian of Zulu traditions and customs, he specifically played a critical role in leading the Zulu nation during the height of the HIV/Aids epidemic in South Africa.”

In a statement, the ANC described Zwelithini as a “courageous leader who did not only care about the well-being of his people but rather the nation as a whole.

“He took centre stage in calling for an end to politically motivated killings which had resulted in [the] unwarranted loss of innocent lives, especially in KwaZulu-Natal and Gauteng. During intense political violence between ANC and IFP, King Zwelithini was seen crisscrossing South Africa encouraging people to resort to peaceful and non-violent means of resolving conflict,” reads the statement.

In a short television briefing, Buthelezi said that the arrangements for the funeral would be announced soon. This afternoon the King’s body would be transported to the palace, where he will lie in state for several days, said Buthelezi.

Buthelezi implored all those who would be going to the palace to view the body to observe Covid-19 protocols.

The king, who was 72 at the time of his death, had six wives and 28 children. DM