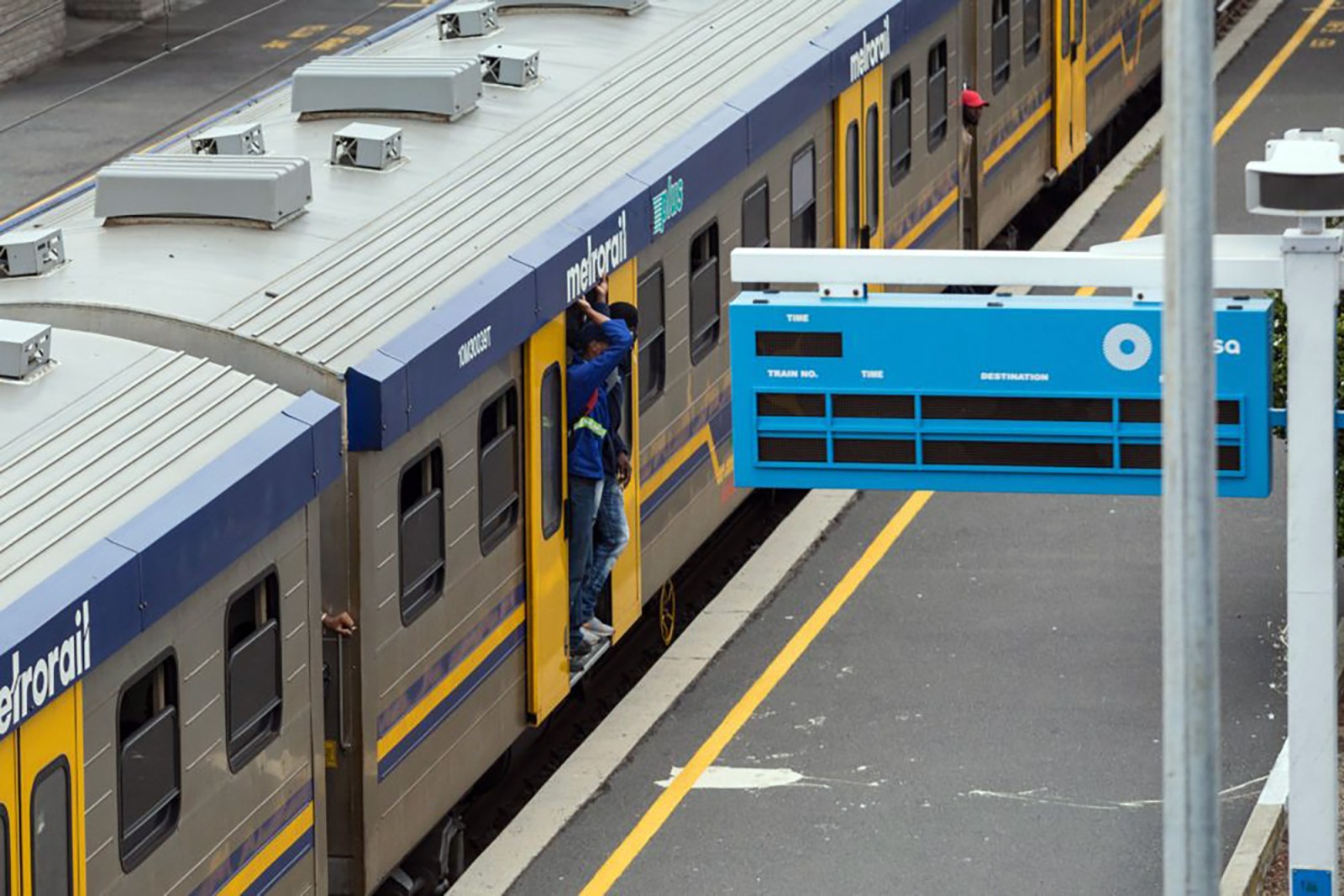 But Prasa is appealing the Labour Court’s order to reinstate three executives.

Recently the Passenger Rail Agency of South Africa (Prasa) purged a number of its executives. But many of those fired have returned to work after the courts ordered them reinstated.

On 19 February, Prasa Chairperson Leonard Ramatlakane announced that the three executives, along with Group Company Secretary Sandile Dlamini, had been fired after an assessment found that they had “performed below par”. According to the statement, this was done “following a due process”.

The assessment was done by then Acting Group CEO Thandeka Mabija, and the decision to sack the executives was recommended by the Board’s Human Capital and Remuneration Committee (chaired by board member Smanga Sethene), and approved by the board on 17 February.

But weeks later, Prasa had to return the executives to their positions, with all benefits from the date of their termination, and with nearly all their legal costs paid (including costs of counsel).

Also returning to Prasa is Pearl Munthali, CEO of the Prasa Development Foundation. Munthali was fired on 28 January alongside Martha Ngoye and Nkosinathi Khena. On 25 February, she won her Johannesburg Labour Court application in a scathing ruling by Judge Edwin Tlhotlhalemaje. On 8 March, Munthali was served with a letter returning her to her position, resuming on 15 March.

However no such notices have been served to Ngoye, Khena, and Tiro Holele. This trio also won their cases against Prasa in a separate application heard by Acting Judge Moses Baloyi in the Johannesburg Labour Court on 2 March. Theirs and Munthali’s cases relied on the same grounds to appeal their dismissals, namely that Prasa fired them unlawfully.

Instead, also on 2 March, Ramatlakane released a statement announcing that Prasa would be appealing the judgment that found in favour of Ngoye, Khena, and Holele, as it was “flawed in law”. At the time of writing Prasa has not yet filed this appeal, nor has it returned the three to work.

As a result, on Tuesday 9 March, Ngoye, Khena, and Holele applied to the Johannesburg Labour Court to order Prasa to abide by Acting Judge Baloyi’s ruling.

We wrote to Prasa on Wednesday morning asking why the rail agency was appealing the Ngoye, Khena and Holele judgment but not the Munthali judgment, since both judgments were decided on effectively the same grounds.

We also inquired about the executives who were sacked for poor performance and who were also returned to work, asking what had changed that made their performance now acceptable.

This article will be updated once a response arrives. DM