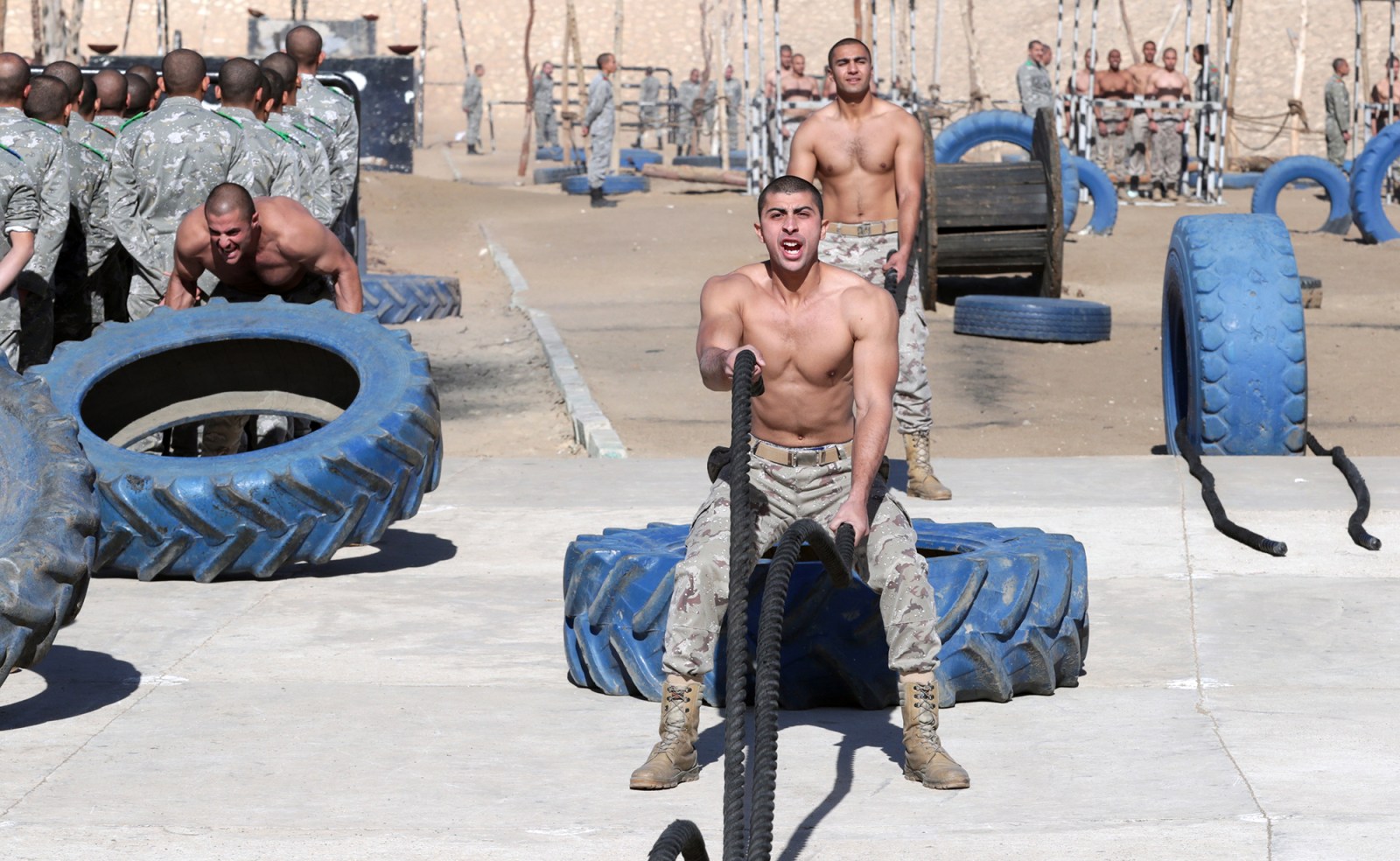 More than half of the countries in the world rated as ‘not free’ are ruled by regimes that the British government supports.

Freedom House, a Washington-based think tank funded almost entirely by the US government, published a report last week designating 64 of the world’s 210 countries or territories as “not free”.

More than half of them are ruled by regimes supported to varying degrees by the United Kingdom, Declassified has found.

Britain sells arms, provides security training or has troops deployed to at least 36 of the countries listed as “not free”, comprising 56% of the total.

The regimes range from absolute monarchies to those run by authoritarian leaders who hold unfair elections or subject territories to military occupation.

The findings undermine the British government’s constant claim to be a “force for good” in the world.

Boris Johnson’s 2019 election manifesto said “our alliances with like-minded democracies” were a reason “for the UK to hold its head high”.

Freedom House ranks countries according to their electoral systems, freedom of speech and rule of law.

Although many of the countries listed by the think tank as “not free” are opposed by the UK — such as Russia, China, Syria and Iran — most are UK allies.

These include Gulf regimes like Saudi Arabia, Bahrain and the United Arab Emirates, as well as Egypt, Turkey, Uganda, Rwanda, Azerbaijan, Uzbekistan and Brunei.

Anyone opposing authoritarian rule in these states — whether political activists, human rights advocates or journalists — is vulnerable to being killed, kidnapped or sentenced to jail.

Africa has a number of countries designated as “not free” where regimes receive strong UK support.

One is Egypt’s military junta, which has arrested as many as 60,000 political prisoners since overthrowing the country’s democratically elected President Mohamed Morsi in 2013.

Morsi died after being put on trial and his son Abdullah is believed to have been assassinated by poisoning. Last year Egypt hanged 152 prisoners, including activists from Morsi’s party, the Muslim Brotherhood.

The central African country of Rwanda has a draconian president, Paul Kagame, who is a close friend of Tony Blair and won his last election with 98% of the vote.

Kagame runs a police state that pursues critics beyond its borders. His regime kidnapped a leading dissident from Dubai and put him on trial in Rwanda’s capital Kigali last month.

The dissident, Paul Rusesabagina, was portrayed in the film Hotel Rwanda as helping to save more than 1,000 people during the Rwandan genocide.

The 66-year-old businessman is now charged with “terrorism and murder” over his support for an armed opposition group and could spend the rest of his life in prison.

In the Sahara desert, another African state, Mali, fell from “partly free” to “not free” after a military coup toppled its elected government last August.

Britain stepped up its engagement in Mali after the coup, deploying 300 troops to the country on a UN counter-terrorism mission.

Other African countries rated “not free” include Cameroon, where Paul Biya has ruled the country “with an iron fist” since 1982 and acts as a president-for-life. This week the UK government signed a £200-million trade deal with his regime.

Biya’s troops receive British military training — despite him admitting they killed civilians in English-speaking parts of Cameroon where there is a separatist movement.

In Europe, Freedom House rates Turkey — a Nato member and close UK ally — as “not free”, owing to the authoritarian policies of its president, Recep Tayyip Erdoğan.

On Monday 8 March, Boris Johnson spoke to Erdoğan by telephone and agreed to increase military cooperation between the two countries.

Erdoğan’s government has put more journalists behind bars than any other country in the world. Many of them come from Turkey’s Kurdish minority.

Elif Sarican from the Kurdish Peoples’ Assembly, a grassroots group based in the UK, told Declassified that repression in Turkey should “outrage anyone who believes in even the most basic level of democracy”.

She said: “Particularly for the Kurdish people, Turkey has never been a haven, but the past decade has made it impossible for political representation and social expression on any level.

“Elected mayors and MPs are consistently and systematically removed from their posts and arrested, to be replaced with government trustees.”

Sarican added: “It is a shame and disgrace that the UK government not only stays silent on these atrocities, but actively supports and signs trade deals with Turkey in the name of a post-Brexit Britain.”

The Middle East has a particular panoply of “unfree” countries ruled by dictatorships receiving an array of British military, diplomatic and intelligence support.

Just this week, Bahrain’s king was pictured with what Declassified has identified as a British-made sniper rifle — the same type of weapon his troops allegedly used to shoot protesters during the 2011 Arab Spring uprising.

The king’s highly repressive regime, which is closely allied to the UK and houses a British naval base, is accused of beating child protesters arrested last month and threatening them with “rape and electric shocks”.

Sayed Ahmed AlWadaei of the Bahrain Institute for Rights and Democracy said: “A police officer who threatens a 13-year-old with rape or electric shocks from a car battery is an abominable stain on Bahrain’s reputation.”

Other Gulf dictatorships which enjoy major UK military support include the UAE, Oman, Qatar and Saudi Arabia — where over 30 imprisoned human rights activists are currently staging a hunger strike in the capital, Riyadh.

The prisoners include Mohammed al-Qahtani, a 55-year-old economics professor who co-founded the Saudi Civil and Political Rights Association, a group calling for an elected parliament. He is serving 15 years in jail for his peaceful activism.

On Tuesday 9 March, a Saudi court upheld the conviction of Loujain al-Hathloul, an activist who has gained worldwide attention for championing the right of women to drive cars in the kingdom.

The ruling means that despite her recent release from prison, she is still subject to a five-year travel ban.

The proportion of the world’s autocratic regimes supported by the UK would be even higher if Freedom House’s methodology was not so clearly tailored to Washington’s geopolitical priorities. Last year, 94% of the think-tank’s revenue came from the US government.

For example, the group designates several territories as “not free” which are occupied by US adversary Russia, such as Crimea.

But Freedom House does not include similar territories illegally occupied by the US or UK, such as Guam in the Pacific or the Chagos Islands in the Indian Ocean.

Britain forcibly removed Chagossians from their islands in the 1960s and 70s to make way for a US military base.

Despite decades of campaigning, their descendants have not been allowed to resettle on the Chagos Islands, which remain under UK military rule.

A UK government spokesperson told Declassified: “The UK will always stand up for our values and defend and promote human rights. The Government takes its export responsibilities seriously and rigorously assesses all export licences in accordance with strict criteria. We will not issue any export licences where to do so would be inconsistent with these criteria.” DM