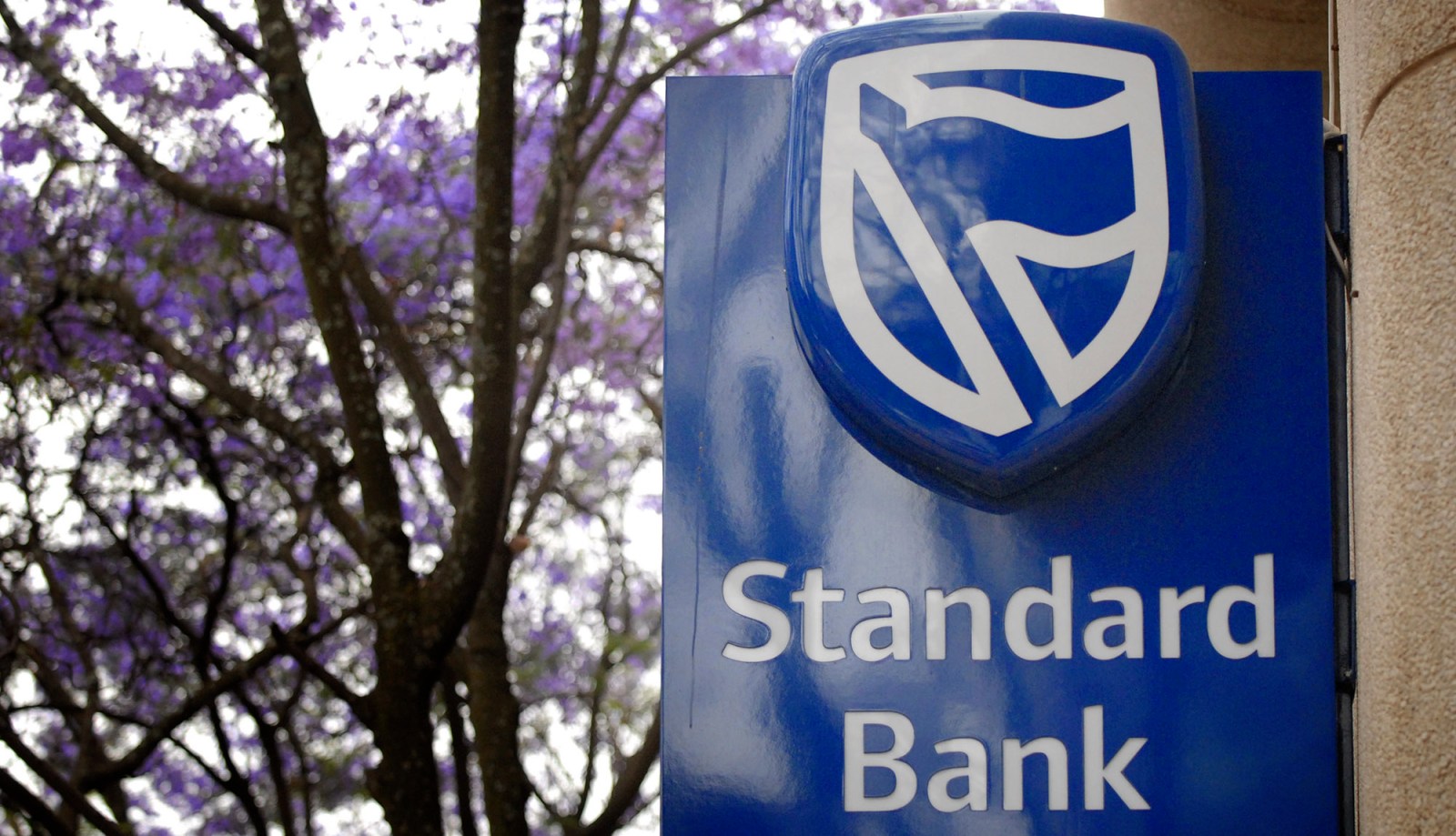 Standard Bank has reinstated its dividend despite a sharp fall in full-year profit as Covid-19 placed strain on its customers, resulting in significantly higher credit impairments.

Standard Bank’s focus on increasing its presence across Africa outside its home market is showing positive results as South African consumers continue to come under severe pressure due to Covid-19.

A big decline in full-year profit was expected for 2020 following a number of trading statements by the banking group. However, its operations in Africa outside South Africa provided a bit of a cushion, growing headline earnings to the extent that they contributed 58% of total banking headline earnings for the year, up from less than 33% in 2019.

“Regional diversification has counted in Standard Bank’s favour within these results as the Rest of Africa business managed to grow earnings year on year,” said Meyrick Barker, investment analyst at Kagiso Asset Management.

“Most of their earnings across the rest of the continent are generated by the Corporate and Investment Banking franchise, while the retail business remains a relatively small profit contributor.”

Despite the decline in earnings, the bank is paying a final dividend after withholding an interim payout in line with the SA Reserve Bank’s guidance at the time. With that guidance now relaxed, it has declared a 240c dividend for the year, down 76% from 2019.

Although the dividend equates to a payout ratio of just 24% for the year, finance director Arno Daehnke said this was expected to increase over the medium term, subject to earnings and capital levels.

“Banks are highly leveraged entities, so in an environment where there remains a lot of uncertainty as to the ultimate credit losses that they’ll suffer, it’s prudent to limit dividend payouts,” Barker said.

“In addition, Standard Bank has been talking about wanting to further increase their presence across the rest of the continent. To the extent that they see opportunities to deploy capital that will generate good returns, it makes sense to rather restrict dividend payouts, and instead reinvest their profits back into the business.”

Total income for the year declined by just 2% to R109-billion, but credit impairment charges jumped by 159% to R20.6-billion. While it expected impairments to improve in its 2021 financial year, it expected its credit loss ratio to remain above its historic through-the-cycle range of between 70 and 100 basis points. Net profit sank by 51% to R12.4-billion and group headline earnings fell by 43% to R15.9 billion, resulting in headline earnings per share of R10.03.

“Widespread interest rate cuts and lower activity levels due to lockdowns impacted revenues,” Daehnke said. “Credit impairment charges were 2.6 times those reported in the prior period, reflective of the strain experienced by our clients.”

The bank doesn’t expect other key metrics including headline earnings and its return on equity (ROE) – a measure of financial performance that divides net income by shareholder equity – to bounce back, saying the path is unlikely to be linear. Last year, its ROE declined to 8.9% from 16.8%.

Despite consumers remaining under pressure, the bank took advantage of last year’s cumulative 300 basis point reduction in interest rates to grow loans and advances to consumers, increasing mortgage disbursements by 6% and vehicle and asset finance loans by 4%.

“Without a doubt there is risk in trying to capture market share in a credit-stressed environment – particularly to the extent a bank is lending to an individual with which they’ve had no historical relationship,” Barker said.

“In the previous downward mortgage cycle, Standard Bank did, however, do relatively well, accurately pricing for risk. Time will tell whether those banks that have been more aggressive with credit origination over the past 12 months have made the right strategic decision, or have instead captured a disproportionate share of bad quality credit.” DM/BM