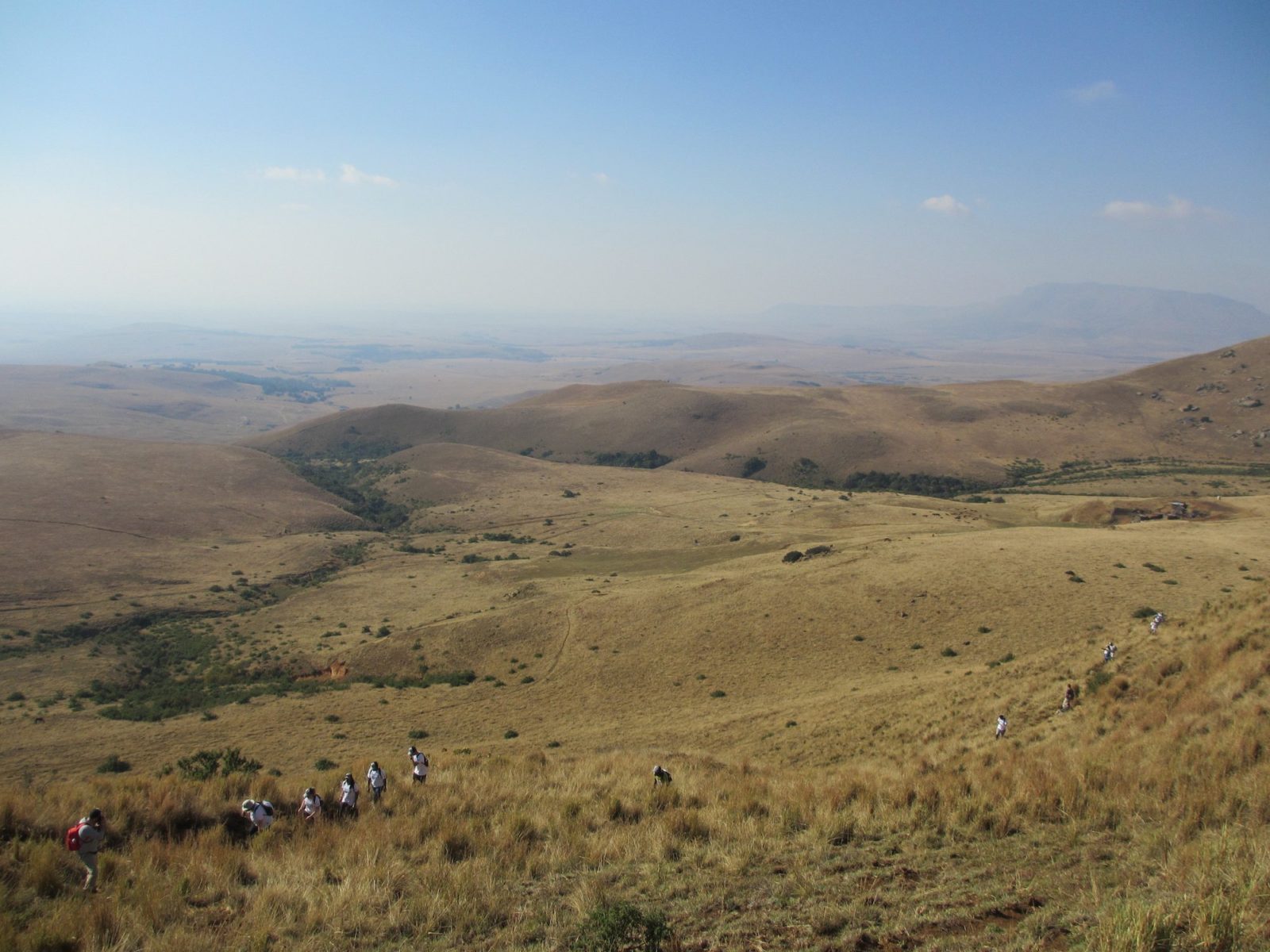 The provincial government has revoked the status of part of the Mabola Protected Area in the Mpumalanga grasslands. (Archive photo supplied by GroundUp)

The Mpumalanga government has revoked the status of the Mabola Protected Environment, in a move that activists fear will open up the way for mining in the area.

Zanele Shabangu, head of communication in the Department of Agriculture, Conservation, Environment and Rural Development, told GroundUp the decision had been taken “after intense interrogation and consideration of all the facts that were presented before him by the Voice Community, the SA National Botanical Institute (SANBI) and civil rights non-profit organisations.”

The Centre for Environmental Rights (CER) says this will open the area to mining. The CER represents a coalition of eight public interest organisations, who have been challenging efforts by Mpumalanga’s Agriculture, Rural Development, Land and Environmental Affairs and mining company Uthaka Energy to develop a 15-year Yzermyn underground coal mine within the Mabola Protected Environment in Mpumalanga since 2015.

“The Department’s decision does not make reference to which economic activities should take place in the area. As to whether mining will be allowed, it will depend if whoever wants to mine has all the necessary approvals to mine,” said Shabangu.

The Coalition is considering a legal challenge against the MEC’s decision, said Catherine Horsfield, Attorney and Mining Programme Head at CER.

The development of a mine by Atha-Africa Ventures has been contested in the courts since 2018, when the Pretoria high court set aside a 2016 decision by then Minister of Mineral Resources Mosebenzi Zwane and the then Minister of Environmental Affairs Edna Molewa to permit the development of a new coal mine by Atha-Africa Ventures inside the Mabola Protected Environment. The court said the two ministers had not consulted the public.

The company, now known as Uthaka Energy, then went on to make four unsuccessful attempts to challenge the Pretoria high court judgment, most recently in the Constitutional Court. Uthaka Energy is a local subsidiary of India-based Atha Group.

The Constitutional Court’s decision still stands, therefore ministerial permission to mine in this area remains unlawful, Horsfield told GroundUp. She said the MEC’s decision “appears to be an attempt to avoid those court judgments and an attempt to circumvent the joint Ministerial permission required to allow commercial mining in the Mabola Protected Environment in terms of the Protected Areas Act.”

The Mabola Protected Environment was declared a protected area in 2014, following years of lobbying, research and planning by environmental rights organisations and government agencies, including the Department of Environmental Affairs, the South African National Biodiversity Institute and the Mpumalanga Tourism and Parks Agency.

This protected area status was granted due to its ecological sensitivity as a high-yielding, highly strategic water catchment area within a high-altitude and threatened grassland ecosystem.

“What limited employment might materialise for local communities if the mine goes ahead is not proportionate to the damage that a coal mine will wreak for those communities who are local to the area and for the country’s already tenuous water security,” said Horsfield.

However, Thabiso Nene, chairperson of the Voice Community Representative Council, which he says represents the mining-affected communities in the area, welcomed the MEC’s decision.

He said a petition to withdraw the status of the area had been signed by 8,500 people.

“Following the petition, a rigorous Public Participation was done by the Department of Environment by appointing an independent expert panel which deliberated on various issues. We, the community, are glad that the panel and the MEC understood the urgent need to address the development and unemployment problems of the community, made more severe by the Covid-19 pandemic, in deciding to partially deproclaim the protected environment, thus enabling the development of businesses to create employment opportunities.” DM