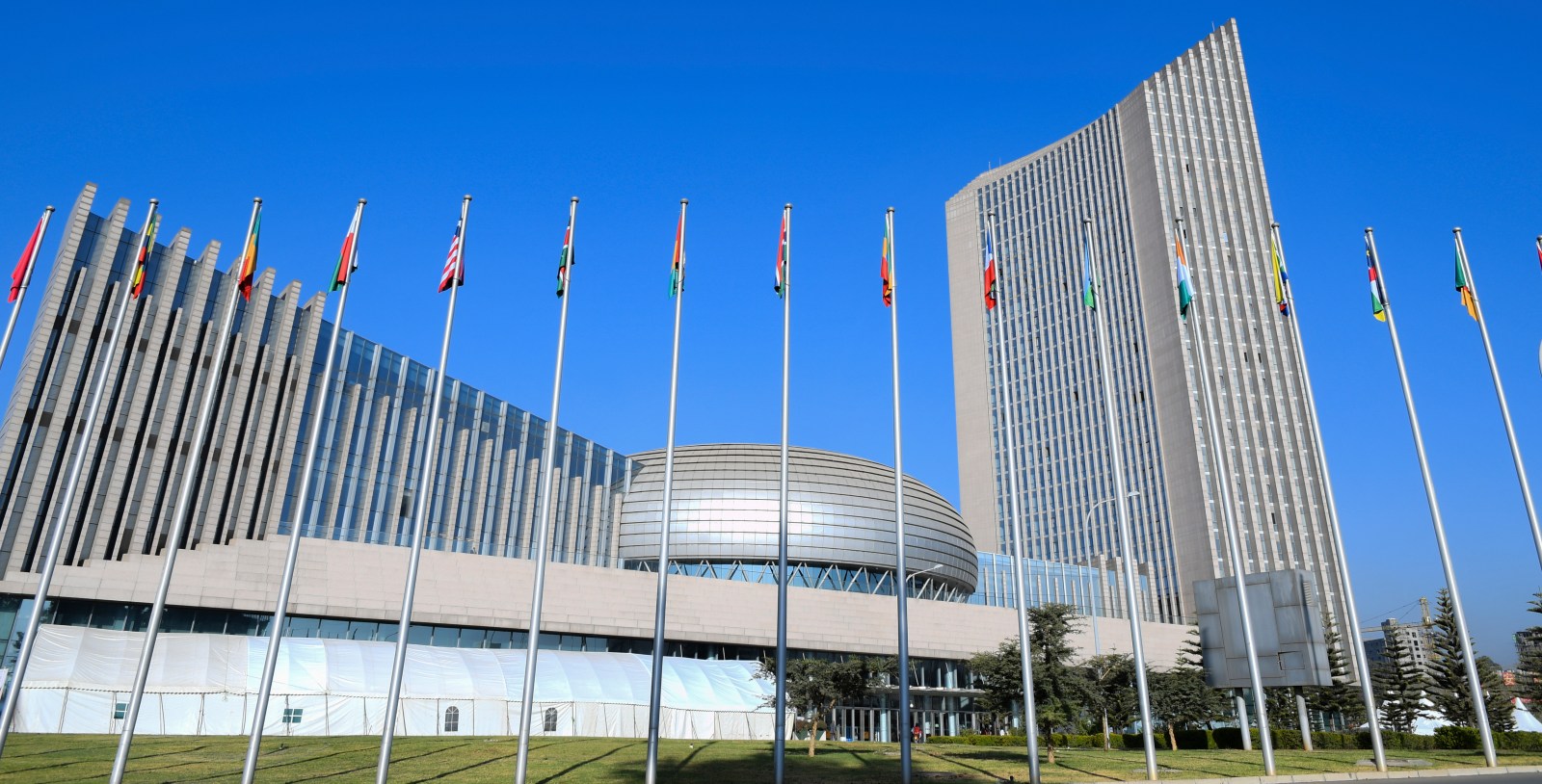 The African Union needs to better equip its own young leaders to champion change at the country level.

At last month’s African Union (AU) summit, members states’ attention was focused on electing the new AU Commission leadership. While that was happening, Aya Chebbi’s term as the AU’s first Youth Envoy quietly came to an end. A successor hasn’t been appointed, and the lack of clarity around the position indicates the challenges the AU Commission must overcome if it’s committed to Africa’s youth agenda.

Fifteen years after adopting the African Youth Charter, the AU needs to lead by example if it wants member states to take these matters seriously. Appointing young leaders isn’t enough. They need institutional support from the AU to effectively promote change, and achieving this requires action in two priority areas.

First, the AU needs a well-designed internal structure that clarifies the role played by its young leaders. It must also show how these positions respond to and support the work of the AU Youth Envoy.

In the past two years, the AU has appointed many young Africans to high-level positions. Along with creating the Youth Envoy post, the AU Commission established an advisory council and youth ambassadors.

The advisory council was set up to support the Youth Envoy and advise the AU Commission chairperson on youth issues. It includes 10 young men and women from Africa’s five regions. Youth ambassadors on anti-corruption and peace were selected at the recommendation of the AU Advisory Board on Corruption and the Peace and Security Council respectively.

Various AU Commission departments, including the Office of the Chairperson, have started youth-related initiatives. Still, they aren’t always integrated with one another or with the office of the Youth Envoy. The Youth for Peace Programme and the Youth Programme are good examples of the AU’s internal coordination challenges.

The impetus created by having young leaders and programmes shouldn’t be underestimated, but they need resources to do their work effectively. When the AU appointed Chebbi in 2018, she had no office or dedicated funding. Half her term was devoted to assembling a team and raising funds.

The second priority for the AU Commission relates to the role of regional economic communities and member states. The East African Community has a popular engagement programme for young leaders. With better resourcing and organisation at the AU level, coordination with member states through these regional initiatives could boost action on the ground.

The African Youth Charter, despite being quite progressive, still lacks implementation. Countries such as Botswana, Somalia, Morocco and Eritrea have not signed or ratified the document. The charter calls for National Youth Policies and National Youth Councils that complement government work in this area. Youth policies could be key to empowering young people, but AU member states haven’t rolled them out.

National Youth Councils are umbrella organisations for youth bodies that should represent their members’ interests to government. In many African countries, council members cooperate or compete depending on their socio-economic and political circumstances. Councils aren’t systematically recognised or financially supported by governments and are considered partners in AU Commission work.

In 2018, the AU Commission renounced the Khartoum-based Pan African Youth Union (PYU), an umbrella body for Africa’s National Youth Councils. The commission made its decision after allegations of election fraud during the PYU’s annual congress. This development was a blow to the continent’s youth efforts and limited young leaders’ reach in the AU system.

A senior AU official told ISS Today that, “Upon [the AU] disassociating itself from the PYU, the issue remains in limbo. There now exists a vacuum in terms of a recognised interlocutor capable of addressing both governments and the general youth constituency.’

Reforms are needed if the AU is committed to empowering its young leaders and fully implementing its youth agenda. The AU Commission should map out actions to collaborate with national youth departments, National Youth Councils and civil society organisations. It must enable youth leadership that is visible and reflects young people’s interests.

The end of Chebbi’s term presented an opportunity for the AU Commission to reinforce its commitment to Africa’s youth. Instead, its silent approach shows how much it needs to do to ensure that young leaders can fulfil the African Youth Charter’s goals. DM