Take it or leave: The legal rights of employers and emp...

Take it or leave: The legal rights of employers and employees around dismissal and Covid-19 vaccinations 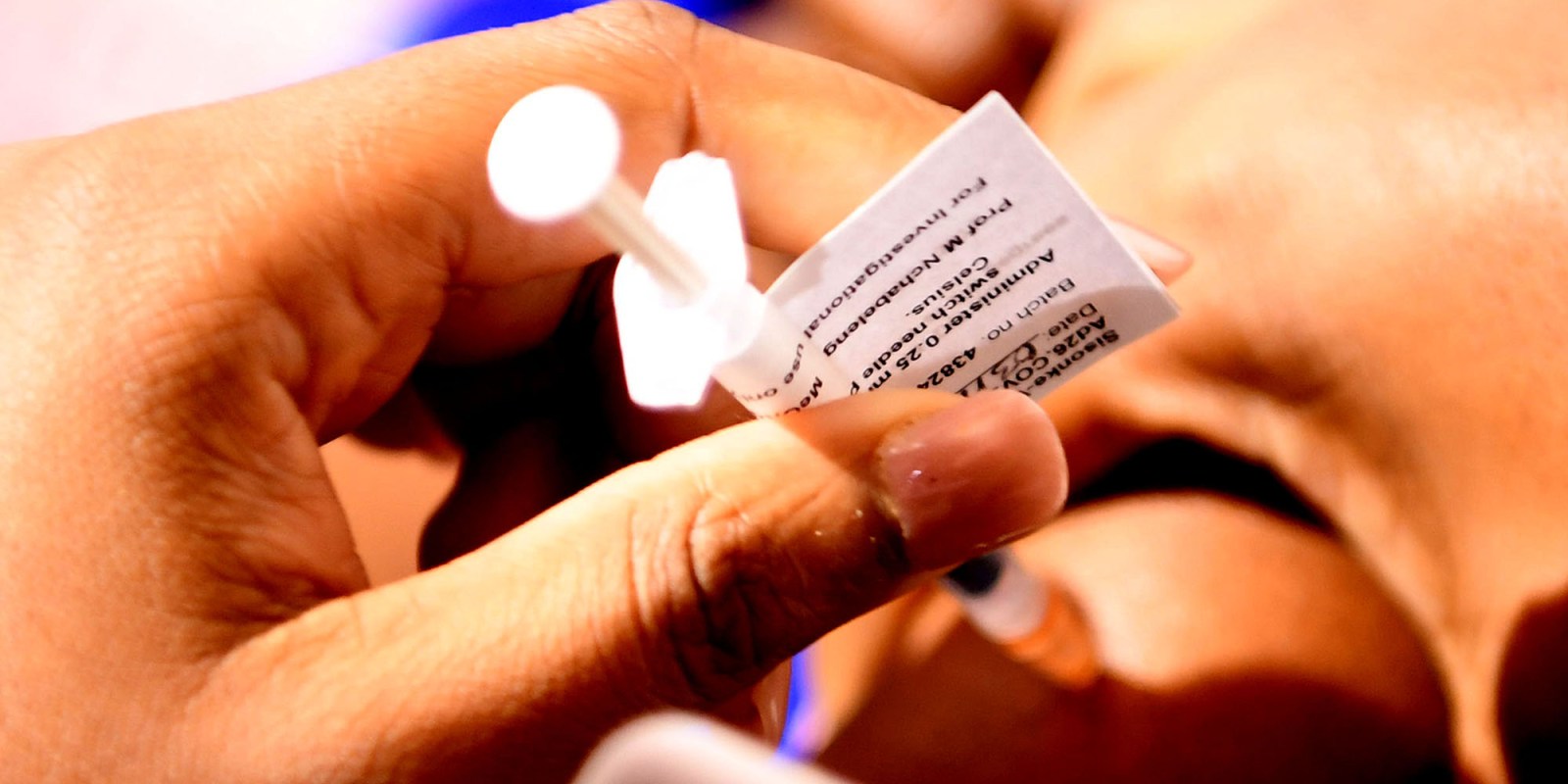 With the roll-out of the Covid-19 vaccine in motion, numerous employers are wanting to impose mandatory vaccination as part of their health and safety protocols. The question is whether employers may fairly dismiss their employees for refusing to take the vaccine? In this article, we deal with the legal position relevant to this question.

Is the dismissal automatically unfair?

Section 187(1)(f) of the Labour Relations Act (LRA) provides that if the reason for the dismissal is that the employer unfairly discriminated against an employee on grounds set out in the LRA, this dismissal is automatically unfair. These grounds include age, religion, conscience and belief as well as “any other arbitrary ground”. An employee who refuses to be vaccinated, for example, on religious or similar grounds, could argue that the dismissal was automatically on this basis. It will be for the employer to show that the reason for the dismissal was not one of these (or other discriminatory) grounds.

We deal with dismissal for each of these reasons below.

Item 7 of the Code of Good Practice: Dismissal (the “code”) requires any person determining whether a dismissal for misconduct is unfair to consider whether the employee contravened a rule or standard regulating conduct in, or of relevance to, the workplace.

Accordingly, employers could formulate their vaccination policy in such a manner that it creates a rule or requirement for employees to take the vaccine. However, the code provides that a disciplinary must be valid or reasonable. It is entirely possible that employees could challenge the reasonableness of this rule, for example, on the basis that it constitutes a serious infringement of various constitutional rights such as the right to privacy or bodily integrity.

The failure or refusal to be vaccinated could also be cast as a form of insubordination. However, an employer would have to show that the instruction to be vaccinated was reasonable and lawful and the arguments mentioned above would also be applicable in this scenario.

Although there is no law in South Africa making it mandatory for citizens to take the vaccine, employers are still required by the OHSA and the MHSA to provide and maintain, as far as is reasonably practicable, a working environment that is safe and without risk to the health of its employees. In addition, the increasing number of deaths caused by the virus and the hardship suffered by businesses satisfies the requirement of reasonableness.

In certain (probably limited) circumstances, the termination of employment could be justified on the basis of incapacity. This could, for example, be the case where a statute or regulation is enacted that requires that an employee be vaccinated as a precondition for the employee to do the job. An example may be employees on a cargo vessel who are required to enter and exit from other countries to deliver and collect goods. These individuals may be required in terms of the laws of other jurisdictions to present proof of the vaccination on entry and exit.

In some cases, where employees are required to interact with one another and/or where interaction with the general public is necessary in order for employees to carry out their duties, risk assessments performed by the employer may make it mandatory for employees to be vaccinated for them to render their services safely. Arguably, employees who do not take the vaccine could be dismissed on the basis that they are unable to render their services safely or adequately.

Operational requirements are defined in section 213 of the LRA as requirements based on the economic, technological, structural or similar needs of an employer. Similar needs are not defined in the LRA. However, in decisions such as South African Transport and Allied Workers Union and Others v G4S Aviation Secure Solutions, the labour court and the labour appeal court have accepted that this concept is broad enough to include factors that generally have economic consequences for the enterprise.

A plausible argument could be made that an employer, in at least certain circumstances, may be able to justify a dismissal on the grounds of its operational requirements.

In terms of section 186(1)(e) of the LRA, a constructive dismissal takes place if an employee terminates employment with or without notice because the employer made continued employment intolerable for the employee.

An employee confronted by a demand from an employer that they be vaccinated could conceivably argue that this demand makes continued employment intolerable and resign from their employment and claim that they had been constructively dismissed. However, even if it is accepted that there was a constructive dismissal an employer could in specific instances justify the fairness of such dismissal on the basis of its obligation in terms of the OHSA or the MHSA.

The key takeaway in this article is that the question of whether employees can be dismissed for refusing to take the vaccine can only be answered on a case-by-case basis. Dismissal might not be justified in all circumstances and employers should guard against hastily terminating employment without fully exploring whether it is necessary to require vaccination and why employees have failed or refused to be vaccinated. BM/DM

Silindokuhle Magagula is an associate in the employment department of ENSafrica Attorneys. Lesego Ralekoa is a candidate legal practitioner in the same department. This article was reviewed by Peter le Roux (Executive Consultant) and Lauren Salt (Executive) of ENSafrica’s Employment Department.