Spying on the media – the last resort of the lazy, c... 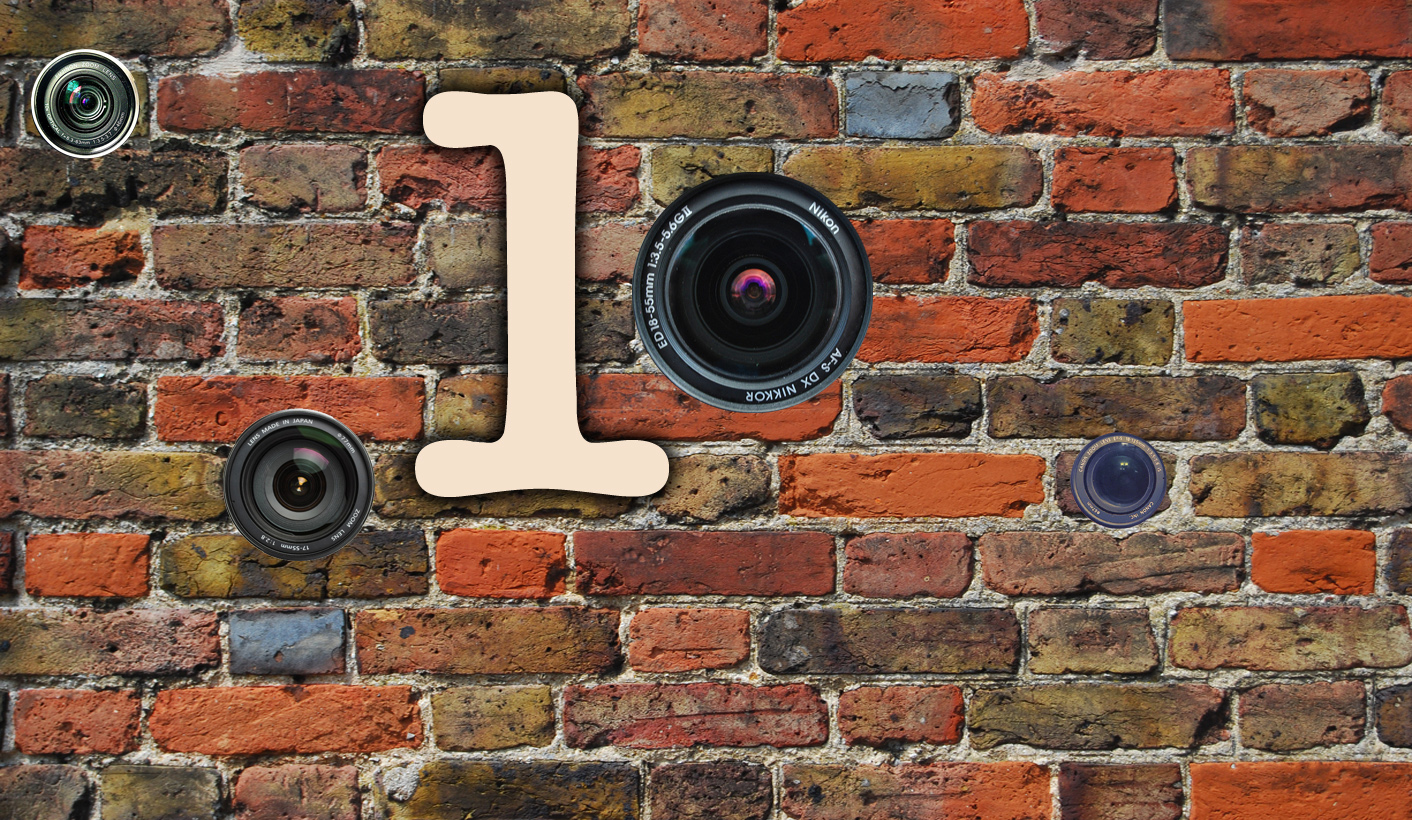 Journalists across media houses covering the war of attrition between SAPS top leadership, and particularly in the key Crime Intelligence Division with its access to apparent limitless secret funds, were made aware some time ago of the surveillance and phone monitoring.

Make no mistake: the targets are our sources.

That SAPS is leaking like a sieve and that the country’s law enforcement agency has now allegedly resorted to spying on journalists to identify whistle-blowers is a mark of the desperate and dangerous.

Covert surveillance of journalists in a constitutional democracy points mostly to one thing — an attempt to cover up criminality, not to expose it.

That SAPS appears to be targeting its own members is even more grave.

What is playing itself out in public is some sort of climax in the internal war between those who rose through the ranks during former CI head Richard Mdluli’s tenure and who are firmly lodged in the lucrative system and those attempting to clean up the mess.

When alerted, most of the journalists tipped off deployed additional caution but on 8 March 2021, News24, in a legal letter to acting Crime Intelligence Head Lieutenant-General Yolisa Mokgabudi, demanded that “those within Crime Intelligence participating in these activities immediately be ordered to cease all further unlawful interception”.

“These activities” being the surveillance of News24 journalist Jeff Wicks, who has written about the fallout in top SAPS leadership for the platform.

In the same month journalists were alerted to the surveillance, suspended Crime Intelligence Head Peter Jacobs wrote to National Police Commissioner Khehla Sitole, alerting him that he [Jacobs] was being subjected to illegal surveillance and for this to be discontinued immediately.

In a letter to Sitole, Jacobs’ legal team, Maphalla Mokate Conradie, requested the National Commissioner to “immediately issue an instruction to Crime Intelligence to cease and desist the alleged unlawful surveillance operation on our client and to provide our client with confirmation that you have done so”.

Jacobs also called for a criminal investigation to be launched.

The suspended, unsuspended and then demoted Crime Intelligence head asked his legal team to also place on record that he had “on two previous occasions requested an investigation into the irregularities and/or illegal activities at Crime Intelligence particularly in relation to the Western Cape Crime Intelligence Rogue Unit as well as a complaint of workplace bullying by the Deputy National Commissioner, General Mfazi, against our client. However, as at today’s date nothing has come of his request.”

The alleged continued surveillance is bold and provocative considering the landmark Constitutional Court confirmation that the confidentiality of sources was “particularly significant” in our democracy.

It is a criminal abuse of power. It appears that Sitole’s days are numbered so any appeals to him are unlikely to reach the top of the pile on his desk. DM