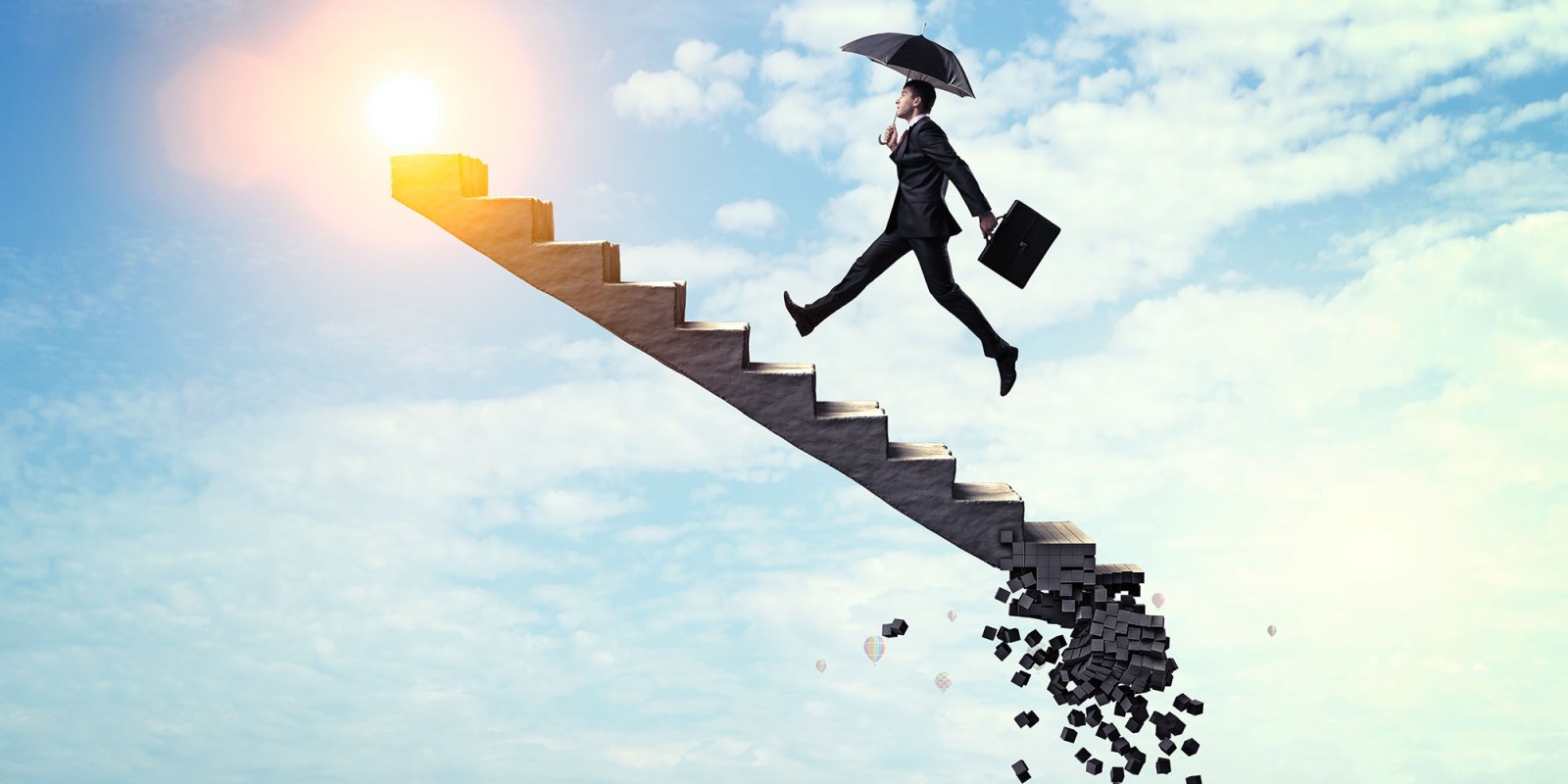 More than half of marketers slashed their budgets over the past year, and the biggest losses were in below-the-line promotions. But they now feel hopeful to invest.

Almost 55% of South Africa’s largest advertisers believe the sector will start recovering in 2021, three in 10 believe it will do so in 2022, while 9.7% believe that will only happen in two years, according to the latest Scopen Africa report.

A benchmark for the marketing industry, Scopen’s quantitative tracking Trend Score is conducted every six months.

Participants in the survey include the key decision-makers in marketing, with the support of the Marketing Association of South Africa and its members.

Data for the first Trend Score, gathered between 15 September and 12 October, revealed the devastation wrought by the pandemic. Of the 36 participating companies in the survey, 61% were South African-owned and 39% were multinationals. Categories covered are fast-moving consumer goods, services and durable consumption goods. Sixty-one percent of these companies employed more than 1,000 people.

César Vacchiano, Scopen co-founder and global CEO, said their analysis showed more than half of marketers (58.1%) had slashed their advertising spend.

“The overall average of budget reduction was 21.3%. It’s a big number, but the other markets surveyed came in with 20% to 30% budget cuts and it appears that South Africa’s lower rate of Covid-19 fatalities may have played a part in a slightly lower overall drop.”

The biggest losses were seen in below-the-line promotions, which include targeted activation, experiential and events, falling by 26.6%, with above-the-line (targeting mass media audiences via television, radio and billboards) falling 18.8%.

Johanna McDowell, Scopen director for the UK and South Africa, said investment per media platform was not astonishing, given the restrictions placed on gatherings and delivery of essential goods. “The biggest loss was cinemas, at a massive 81.8%, followed by magazines and newspapers at 65.8% and 64%, respectively.”

Cinemas lost out on 45.1% out-of-home advertising and radio 38.9%, because there were fewer cars on the road, which caused a significant drop in listenership and, although there were more eyes on screens, television also lost out on advertising revenue because marketers do not spend where they won’t see a return on investment, she explained.

“Consumers were in lockdown. Marketing had to be tailored to businesses that could supply goods or services and those were few and far between. We noted that television ads in the first few months of lockdown were largely about Covid-19, educational and emotional.”

Digital advertising, overall, showed most stability, and advertising for durable goods such as household goods and cars was on the increase, after the hard lockdown had shut down the vehicle sector, with only 105 passenger cars sold in April 2020 – a 99.6% reduction on April 2019 – while only 318 light commercial vehicles were sold during that period, a 96.8% drop.

Remote working has had a profound impact on marketers and agencies, Cacchiano said. “Marketers also found responses and processes quicker, as well as noting closer relationships, with agencies being more proactive and providing solid brand support.”

Changes in the way marketing organisations worked with agencies were also notable, with investment in technology and labour flexibility realising 75.8% and a restructure of the marketing department at 48.5%. Forty-two percent of marketers reduced their agency fees, whereas 12.1% had frozen agency fees.

McDowell said that, looking ahead, Scopen has held a number of masterclasses in recent weeks and the mood among marketers was encouraging: “It’s not all doom and gloom. It’s not Pollyanna stuff but people are more optimistic this year.

“In terms of budgets, none of the marketers we spoke to was anticipating decreases in budget and they all said they would shift a lot of their budget to digital. There were no big increases either.”

More than ever, marketers are focusing on performance and bang for their buck, which is easier to monitor in a shift to digital.

“Most of them advised agencies to stay flexible, know what consumers are doing and thinking, and to connect on a human level.

“In terms of their teams, marketers added skills and identified increasing needs for specialist marketers in particular areas. Traditionally agencies tend to work on a fixed-retainer business but marketers have now asked for risk-reward, project-based financial models.”

With teams working harder than before, marketers were concerned about burnout, so they were watching for signs of overwork.

On average, 55% of marketers believe the industry will recover within 12.7 months (with 25.8% thinking the investment reactivation will be in January), three out of 10 eyeing 2022 and 9.7% believing that the industry will only get back to a pre-Covid-19 situation in 2023. DM168