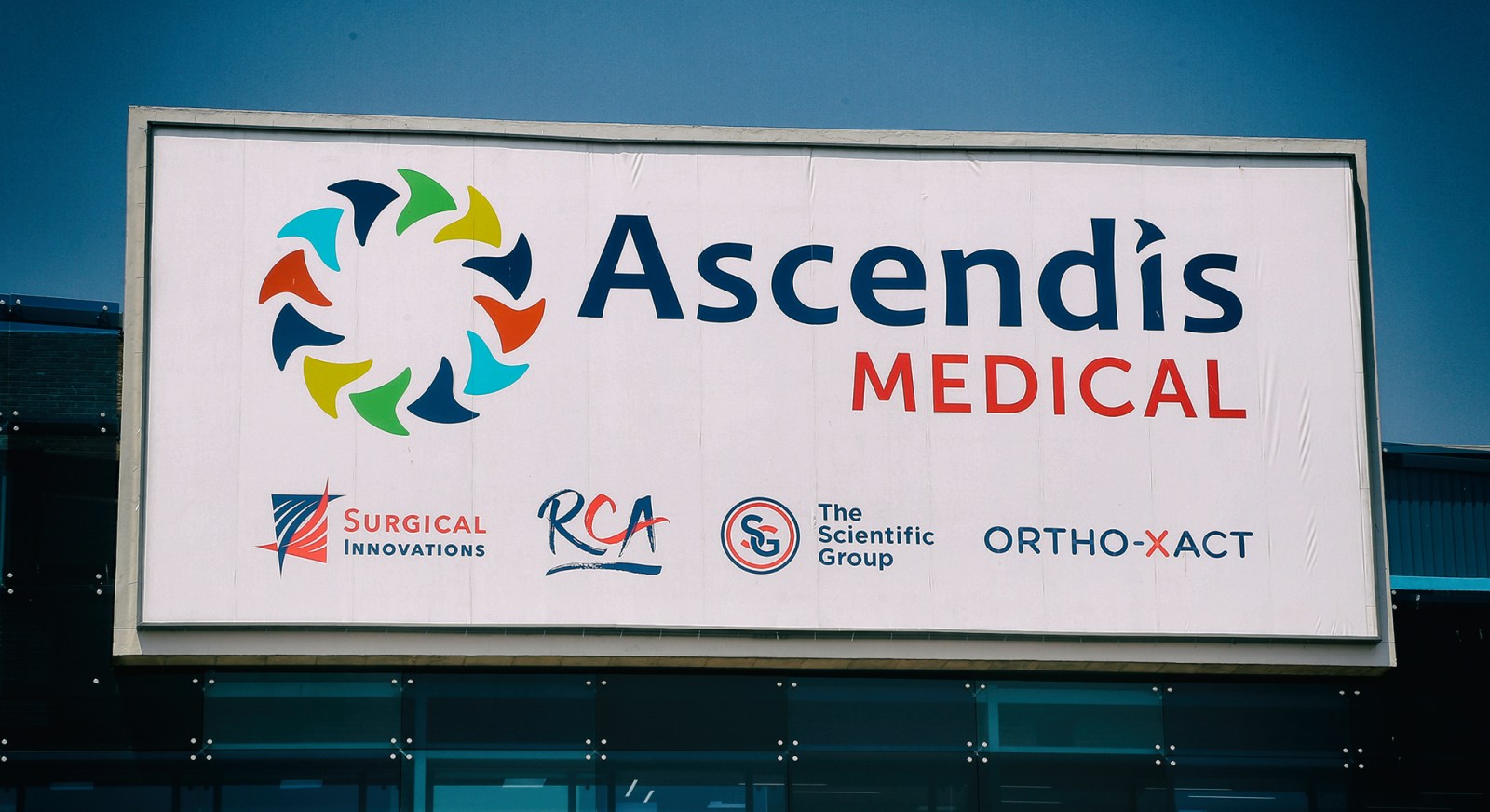 Small shareholders in Ascendis Health are grouping together to fend off a potential rights issue that would devalue their investments significantly.

A shareholder activist group is trying to ensure that minority investors get a fair deal as Ascendis negotiates its way out of a tricky debt position.

In what could turn out as a rare victory for minority interests in JSE-listed companies, small shareholders in Ascendis Health are grouping together to fend off a potential rights issue that would devalue their investments significantly. And management appears to be listening.

Ascendis Activist Investors, which describes itself as a lobby group trying to unite minority investors, set up a Twitter profile under the title @AscendisI last month to try to ensure they get a fair deal as the pharmaceuticals and healthcare group grapples with a debt pile that dwarfs its market value. By Tuesday, it had the support of investors holding more than 22 million Ascendis shares, representing about 4.5% of the shares in issue.

“At the end of the day we are ALL investors in Ascendis health We ALL deserve for our interests to be protected, regardless of the size of our stake.”

The sharp decline in Ascendis’s value followed its debt-fuelled acquisition spree of a few years ago, which saw it splurging on a number of local and European businesses. Among them was Remedica, a Cyprus-based pharmaceuticals business that it paid R4.4-billion for in 2016 – and which has been described as its “crown jewels”.

With its market capitalisation shrinking and debt mounting to unsustainable levels, Ascendis began selling off assets it decided were non-core. While Remedica was certainly core, and a big contributor to revenue and profits, Ascendis received an unsolicited bid for the business a couple of years ago that would have helped to wipe out its debt. When that deal subsequently fell through, Ascendis decided to find another buyer.

However, it removed the for-sale sign from Remedica after a consortium of lenders took on more than a third of its debt by late January and increased its holding to more than 75% just a week later.

The consortium, which includes investment groups Blantyre Capital and L1 Health, doesn’t want to sell Remedica and under a debt refinancing deal reached in 2020 it is in control, as any corporate action, including asset disposals, needs the consent of more than two-thirds of the company’s lenders.

That has narrowed Ascendis’s options for reducing its debt, leaving it with either a rights issue or a debt-for-equity swap, which would result in its lenders exchanging debt for new shares in the company.

The problem with a rights issue is that it would have to raise a multiple of its current market value of about R275-million to even make a dent in its R7-billion of debt. Minority shareholders who couldn’t afford to take up their rights would be diluted.

“Many shareholders were looking forward to the sale of Remedica,” @AscendisI told Business Maverick.

“The sale of Remedica would have attracted a control premium. The debt would have been vanquished and Ascendis would have probably ended with positive cash.”

Another alternative would be for the lender consortium to make an offer to minority shareholders at a decent price.

Any big decision requires the support of shareholders representing 75% of the company’s stock. But unlike many other JSE-listed companies, Ascendis’s shareholder base is largely made up of retail investors, with no real institutional backing. So, while institutions such as fund managers and pension funds would normally sway any decisions, this time it’s up to smaller shareholders like @AscendisI and those who have given their support to Ascendis Activist Investors.

While many minorities wouldn’t be in a position to fund a rights issue, @AscendisI said they probably would be open to a recapitalisation (debt for equity swap) at a premium to the current share price, which it said was not reflective of the company’s true value.

Last month, Ascendis CEO Mark Sardi told Business Maverick that the preferred outcome would be for the current shareholders to have the option to participate in any recapitalisation, rights issue or otherwise. At the time, he said the company had not yet engaged with Ascendis Activist Investors.

He has now. This week, @AscendisI said they raised their concerns in a recent discussion with Sardi, who advised that the points raised by minority shareholders were being shared with the lender consortium, and that management appeared to have the interests of minorities at heart.

“There are many unknowns with regards to the lender consortium and their intentions,” @AscendisI told Business Maverick.

“What is certain is that we as minority shareholders are going to do all we can to ensure our rights are protected and our voices are heard.” DM/BM