Abahlali general secretary on murdered leader: ‘Thuli Ndlovu was one of the bravest women in our movement’ 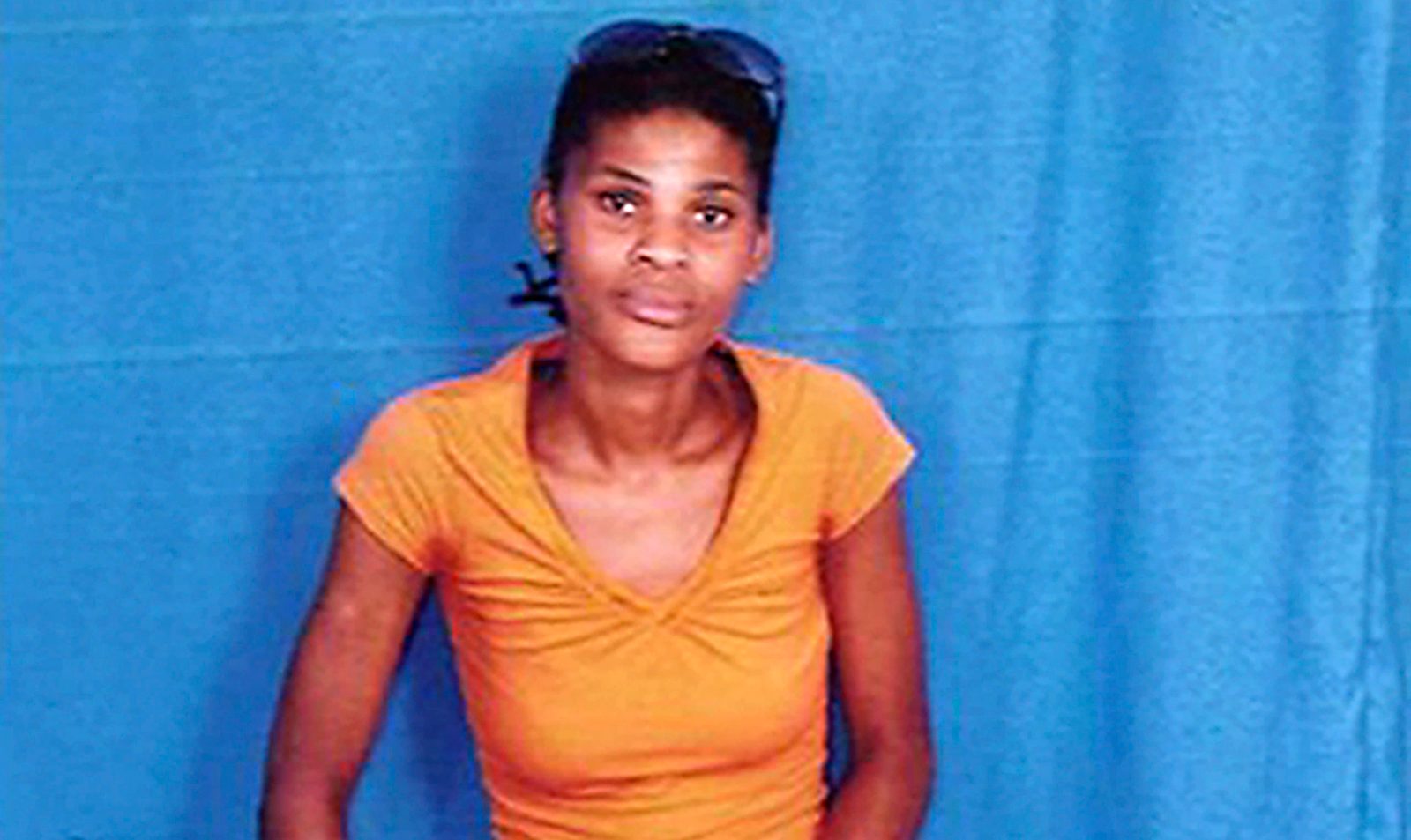 Thuli Ndlovu was assassinated on September 29, 2014 in her house. An armed man burst into her home in KwaNdengezi while she was watching TV. He shot her seven times and she died on the scene. (Photo: hrdmemorial.org / Wikipedia)

Abahlali baseMjondolo General Secretary Nomsa Sizani says the poor and homeless cannot have dignity when they do not have decent housing. ‘Gangster politicians’ are targeting outspoken community activists.

On 29 September 2014, Ndlovu was assassinated in her home by an unknown man who barged into her house and shot her seven times while she held her one-year-old son. Sizani says Ndlovu had been receiving threats from a local councillor in a dispute over a housing project to be implemented in KwaNdengezi, KwaZulu-Natal, without proper consultation with the community.

“Thuli Ndlovu was one of the bravest women in our movement” began Sizani, saying Ndlovu hailed from KwaNdengezi and joined Abahlali baseMjondolo in 2012. Ndlovu was elected as a branch chairperson in her community and later became a national council member. Sizani described her as bold, genuine, honest and committed to “living politics”.

“Thuli died because of exposing corruption and defending land for the community and the country,” Sizani said. Ndlovu’s death showed that when speaking out against “gangster politicians” who were seeking to enrich themselves through people’s poverty, you were likely to pay with your life.

“On 20 May 2016, ANC ward councillors Velile Lutsheko and Mduduzi Ngcobo and their hitman Mlungisi Ndlovu were all sentenced to life imprisonment by the Durban High Court” for the killing of Ndlovu, Sizani said.

“The struggle to build women’s power from below continues, the struggle for participatory development continues… we are still fighting against all forms of violence against women… Abahlali women are still occupying land, building communities and resisting evictions; we know the price for land continues to be paid in blood,” said Sizani.

She said there could be no full revolution without the liberation of women and that women of Abahlali baseMjondolo were growing in numbers at branch level.

“These women continue to stand up against the councillors, the police and the security companies that are said to attack us and destroy our homes,” Sizani told the audience.

Sizani also discussed a term coined by the organisation, “ubuhlalism” based on the name Abahlali. She said the term was about embodying the spirit of ubuntu and community and ensuring that community members acted in the best interest of one another.

Reflecting on the struggles of shack dwellers represented by Abahlali baseMjondolo, Sizani said they had yet to attain justice.

“We are still being killed with impunity, we are still facing the brutality from the state… because justice in our country is for rich people, not for poor people.” DM/MC