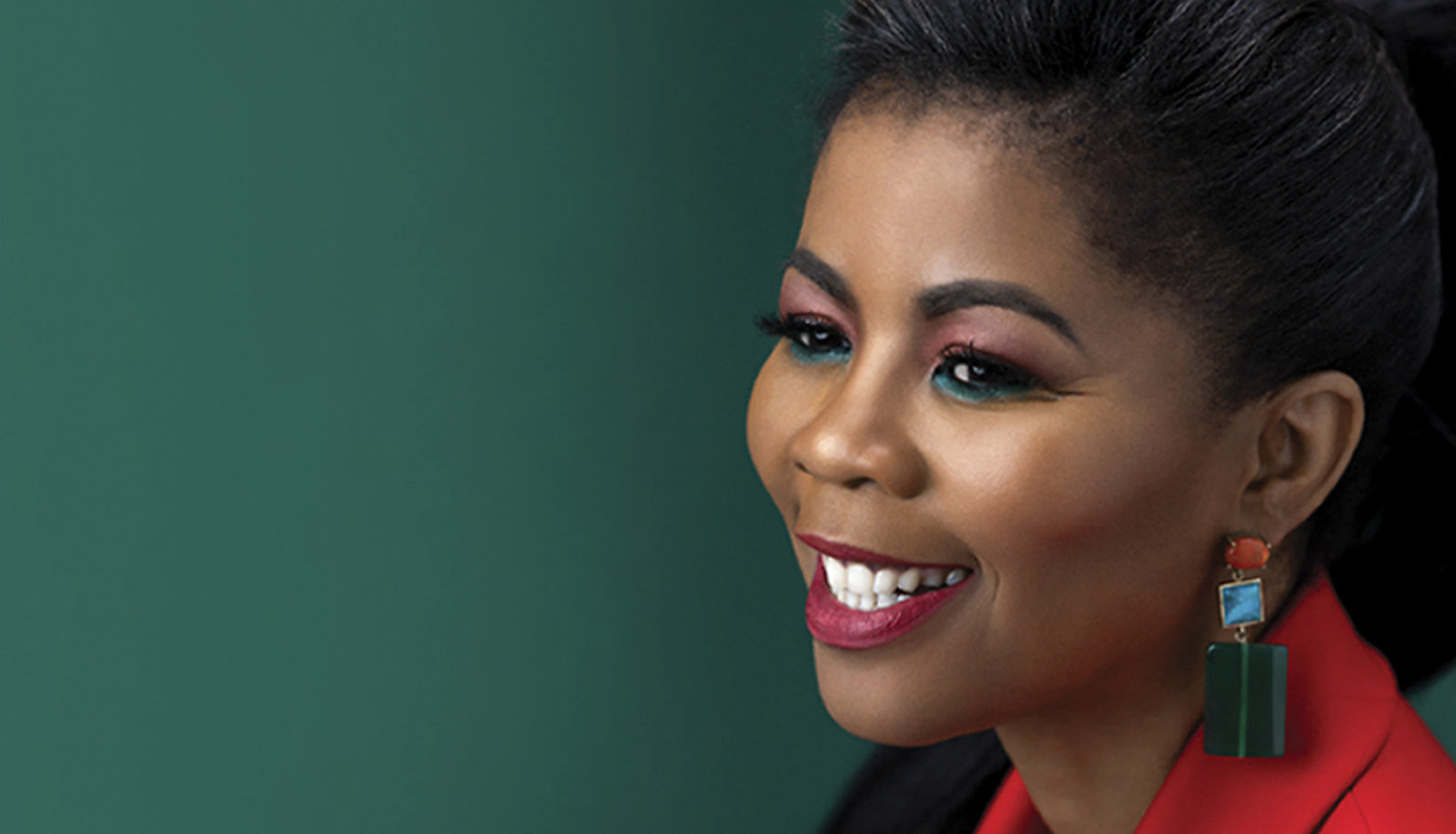 ‘We must rethink, we must reimagine and construct economic systems and futures that take into consideration the ideals of human rights, of economic justice, of gender justice, of awareness of gender non-conforming individuals and their assertion for the quest for dignity in our world,’ says Puleng Lenka-Bula, vice-chancellor of Unisa.

“We recognise that this occasion marks a time where we should lift up ideas, ontologies, aspirations, dreams and praxis and imperatives of the word where women and men relate to one another with dignity,” said Lenka-Bula.

She said it was indisputable that the victims hardest hit by Covid-19 were women, who experienced “huge devastation and trauma”. And this, she said, was especially so for African women.

Lenka-Bula said there was a perception among scholars that the gains of gender equality by feminist activists had now been reversed. She said “pre-existing inequality has deepened, exposing inequalities in the social, political and economic systems which are in turn amplifying the impacts of the pandemic”.

When reflecting on the status of women in our society, she said it was important to consider the different roles women play, such as being mothers, workers, spouses, partners, breadwinners and leaders.

Lenka-Bula said we need to think about Covid-19 as more than just a public health issue, but also an opportunity to collect and analyse data on the issues that impact most on women.

“It is not only unique to South Africa but also in the global arena that women earn less, thus save less, have less secure jobs and are more likely to be employed in the informal sector.”

In reference to South Africa’s unemployment statistics, she said that of the recorded 37.2% people unemployed, the majority were women, most of whom worked in hospitality and care-giving industries, which had shed the most jobs during the pandemic.

Lenka-Bula highlighted that these were also traditionally low-paying jobs, unlike those in industries like finance or marketing, which were dominated by men.

Lenka-Bula explained that the impact of women losing their jobs also contributed to the perpetuation of cycles of poverty. She said this economic instabilty often left women vulnerable to sexual violence and coercion. She said women’s mental health had also deteriorated during the pandemic, manifesting itself in an increase in reported cases of depression.

“For us to imagine the futures, we must ask what type of futures we think would be imperative and why they should be prioritised.”

Lenka-Bula was clear that society has to think of ways to ensure that, while commemorating the gains made on gender equality on International Women’s Day, efforts to overcome and radically change the culture of gender-based violence, gender gaps in the roles of work and in family relationships did not stop.

Lenka-Bula also questioned whether gender was the appropriate analytical framework to use to attain equality, saying that if people accept there are gender non-conforming people who also live in the world, they need to be equally recognised and allowed to “flourish”.

“If the responses to Covid-19 are to be effective and not just another talk shop, we should ensure that we do not reproduce or perpetuate the gender inequities we are accustomed to.

“We must create effective systems that do not only attend to the gender norms, relationships or agency of women and men, but we should take these lived experiences as guidelines for ensuring that we change, not transform, our society for the better,” said Lenka-Bula. DM/MC