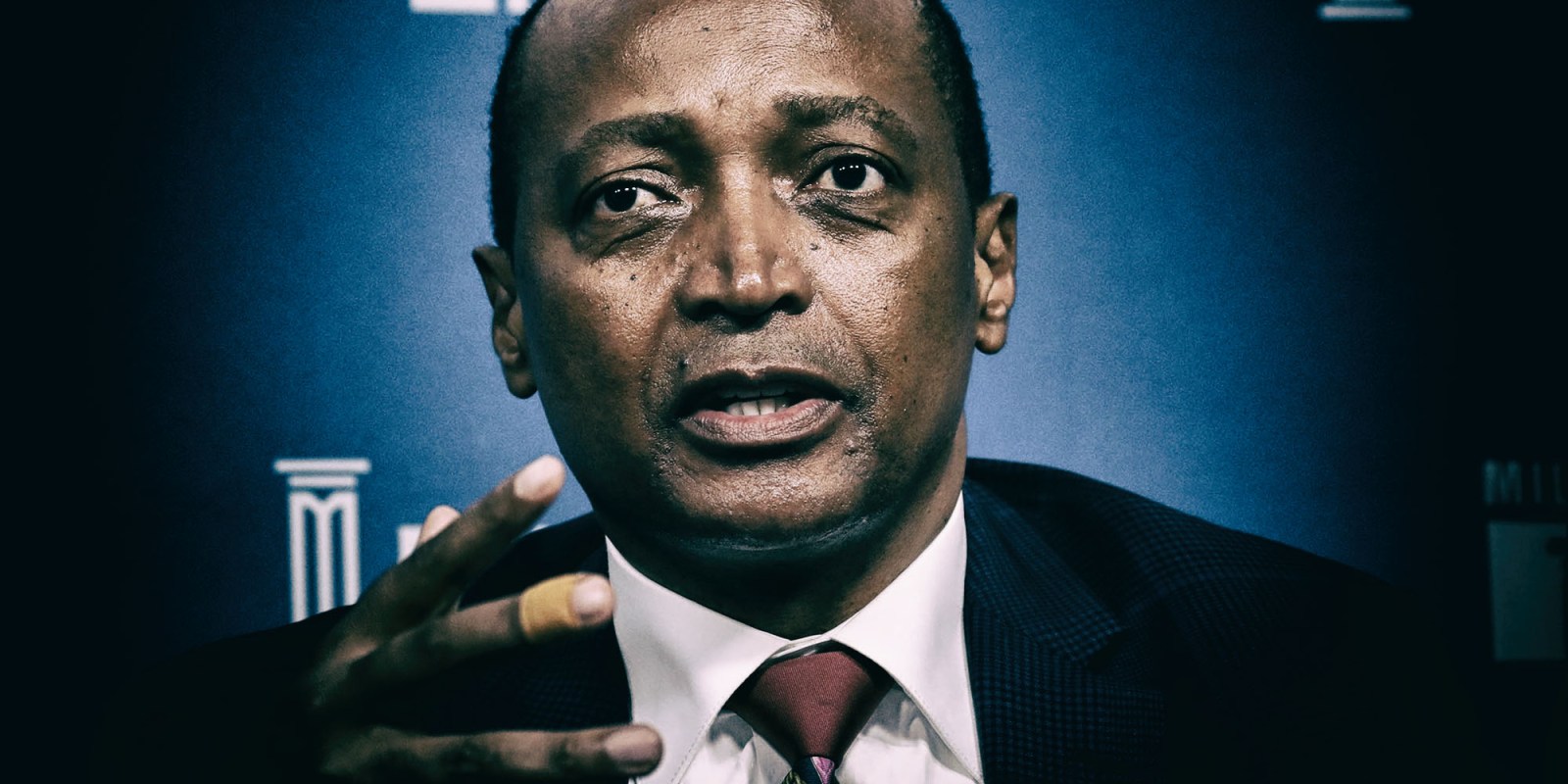 The Mamelodi Sundowns president launched his action plan a week ago at the Sandton Convention Centre in Johannesburg at an event that was attended by some of the heavy hitters backing him.

“There is no one in Africa who has lost more money in football than I have. It’s a stupid love. African football must become the best in the world. It won’t happen overnight, but that is the test of what we are going to do over the next few years. For me, the test is what the results are going to be. You have got to win in the 90 minutes,” Motsepe said at the launch.

According to his manifesto, should he be elected to the position of president, Motsepe wishes to:

In recent decades, the administrative body has been plagued by allegations of maladministration and corruption, which has stunted the growth of African football.

Current president Ahmad is a perfect example of some of the issues that have affected CAF in recent years. He was handed a five-year ban by football’s world governing body on 23 November 2020. Fifa’s ethics committee found him guilty of abusing his position, offering and accepting gifts plus other benefits, as well as misappropriating funds.

Ahmad has since appealed the lengthy ban, through the court of arbitration for sport (CAS) in Lausanne. He was recently reinstated into the position of president, pending the conclusion of the appeal. CAS is expected to hand down its final verdict before the elections, which are set for 12 March.

Those rooting for Motsepe have hinted that such happenings will be unlikely under the reclusive billionaire. He has been described as invaluable, a visionary and someone who can completely alter the landscape of African football.

“We are here to consider the key competencies that are required to manage the transition to where CAF is, to a world-class CAF, successfully,” said Safa president Jordaan. “How do we say goodbye to the past of CAF? The obvious start is to have a leader who is not part of that past. A leader who can generate confidence, bring financial stability, introduce global best practice in governance and administration, and build key partnerships with business.”

Pinnick, who has been a central part of the CAF establishment, having served as a vice-president to Ahmad from September 2018 to July 2019, stated that it was time for the organisation to have a selfless leader and not someone driven by greed.

“You [Motsepe] are a totally new person, a breath of fresh air. We have not grown because people were looking for a way and place to feed their belly.

“Once you’re holding an office and you’re not looking to take from the inside, you are a better candidate,” said Cosafa president Chiyangwa.

Motsepe appears to be the frontrunner, ahead of Senegal’s Augustin Senghor, Mauritania’s Ahmed Yahya and Jacques Anouma of Ivory Coast.

This has led to reports that Senghor and Yahya have agreed to cede the race to Motsepe, in favour of occupying vice-president roles alongside the South African. These reports are yet to be confirmed, however.

Considering the reputational damage caused by the corruption and abuse of power allegations against Ahmad, Motsepe seems also to have the backing of Fifa.

After working to clear some of the dark clouds that hovered over Fifa during Sepp Blatter’s reign, current president Gianni Infantino is looking to help African football up on to a similar pedestal and believes that Motsepe can unify the continent’s football leadership.

“Motsepe is Fifa’s preferred candidate. They want someone new and not implicated in the former presidency,” a Fifa source was quoted as saying by AFP. “They want a better image so they can attract investors and sponsors.”

Fifa took matters into their own hands last year when things within CAF seemed to be spiralling out of control.

Fifa secretary general Fatma Samoura was parachuted in as “Fifa general delegate for Africa” in the midst of all the controversy around Ahmad.

The dark cloud surrounding the incumbent had seemingly forced Infantino to act because, by virtue of his position as leader of African football, Ahmad was automatically a Fifa vice-president.

However, during his manifesto launch, Motsepe distanced himself from any Fifa favouritism.

“I am seen to be getting the backing of Fifa,” explained Motsepe. “They said the same thing about the president of Mauritania’s FA, who is also a candidate and then when they saw that was not too successful, they raised other issues which sought to create negativity between Infantino and myself. [There is] lots of misinformation.”

On his involvement with Sundowns should he indeed emerge victorious, Motsepe said he would step aside to focus all his energy on being the CAF president.

“If I get elected CAF president, I will step aside. I’ve got to retire and my first-born [Tlhopie Motsepe] will replace me as the new president. But we have to wait and see if I will become the CAF president or not,” said Motsepe. DM168