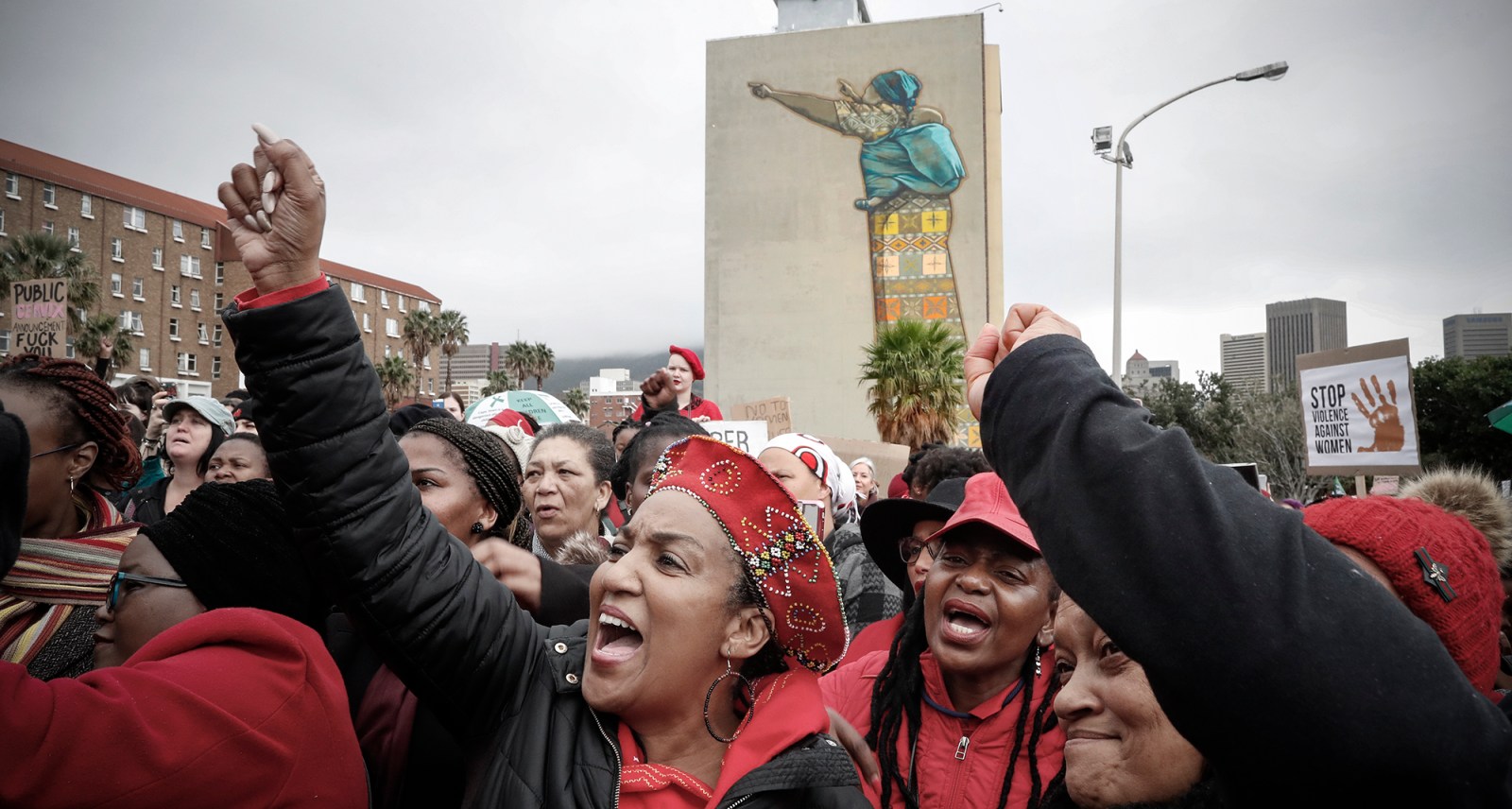 The Covid-19 pandemic is affecting women disproportionately, yet the health sector missed an opportunity of historic proportions to take a gendered approach to a gendered crisis, a report by independent initiative Global Health 50/50 shows.

For more than 100 years, International Women’s Day has been celebrated on 8 March. The origins of this event lie in women mobilising against their oppression and against inequality. The day is used to highlight and celebrate the achievement of women across all sectors of development, raise awareness of the importance of women’s equality in the domestic and public spheres, and advocate increasing gender parity.

The theme for this year’s International Women’s Day is “Choose to Challenge” (#ChooseToChallenge). This is not only a day for women, but for every person to challenge the oppression of women as well as structural inequities. This is particularly pertinent in South Africa, with levels of violence against women and the girl child at unacceptable levels. Regrettably, this is a global phenomenon. The World Health Organisation (WHO) estimates that 30% of women have experienced some form of intimate partner physical or sexual violence in their lifetime.

Last year marked the 25th anniversary of the Beijing Platform for Action – an event that was to ignite progress towards gender equality globally. However, there are signs that the progress made over that time is being eroded by the Covid-19 pandemic and response. Supporting women’s rights as a global priority is even more important as the current pandemic has highlighted that women bear the brunt of socioeconomic challenges regardless of where they live.

According to UNWomen, the UN agency responsible for working towards equity for women, by 2021 the Covid-19 pandemic will push 96 million people into extreme poverty, 47 million of whom are women and girls. This means that there will be approximately 435 million women and girls living on $1.90 or less per day by the end of 2021.

In South Africa black women working as domestic workers and black women in the informal economy who could not work took the worst blow during the Covid-19 lockdowns. As children stayed away from school, it was again largely women who had to take care of them. Women typically earn less and have less stable jobs than men – this means that in an economic downturn women are more likely to lose their jobs and their independence. South African data also reflect that women are more likely to be infected with the virus and hospitalised than men.

The world needs to move more rapidly to meet the goals of the Beijing Platform for Action to ensure the empowerment of women and the realisation of their rights.

On 8 March 2021 Global Health 50/50 launches its fourth report, titled “Gender Equality: Flying blind in a time of crisis”, which assesses how the world’s leading organisations in global health are advancing gender equality and reviews how they tackle gendered inequalities in both career paths and health outcomes. The 201 organisations and their leaders have been at the centre of the Covid-19 response, advising governments and world leaders, producing research and delivering health services during the pandemic. It is therefore important that their sensitivity towards gender equity is independently reviewed – especially given the impact of pandemics on women.

Here is a summary of the findings of the report:

Reflecting on the findings, Kent Buse, co-director of Global Health 50/50 and director of the Healthier Societies Programme at the George Institute for Global Health, said that “the health sector missed an opportunity of historic proportions to take a gendered approach to a gendered crisis… Gender influences everything, from who gets tested for Covid-19 to the risk of severe disease and death. Yet, despite widespread commitments to gender equality, in a male-dominated world our report shows a failure by global health organisations to adequately address gender issues. This means that one of the major drivers of health inequities during the pandemic is missing in action. These organisations are flying gender blind.”

We are concerned that women will continue to bear the brunt of the health and socioeconomic consequences of the pandemic if we don’t change course. We must start by ensuring that women are at the centre of the Covid-19 pandemic response and, by extension, global health responses.

But how to do so? The policy brief released by UN Secretary-General António Guterres in April 2020 – which appears not to have been heeded – makes three recommendations:

The Secretary-General’s report argues that “putting women and girls at the centre of economies will fundamentally drive better and more sustainable development outcomes for all, support a more rapid recovery, and place us back on a footing to achieve the [UN’s] Sustainable Development Goals”.

Global health organisations will do well to take this advice more seriously – as reflected in the Global Health 50/50 report. So too should governments.

Many commentators have noted that countries with female leaders, such as Jacinda Ardern’s New Zealand and Tsai Ing-Wen’s Taiwan, have done better in responding to the virus.

On International Women’s Day, let us reaffirm women’s rights as human rights – and that includes the right to political participation and indeed leadership. DM/MC

Princess Simelela is assistant director-general for special programmes at the WHO. Yogan Pillay is country director of South Africa at the Clinton Health Access Initiative. Both write in their personal capacities.