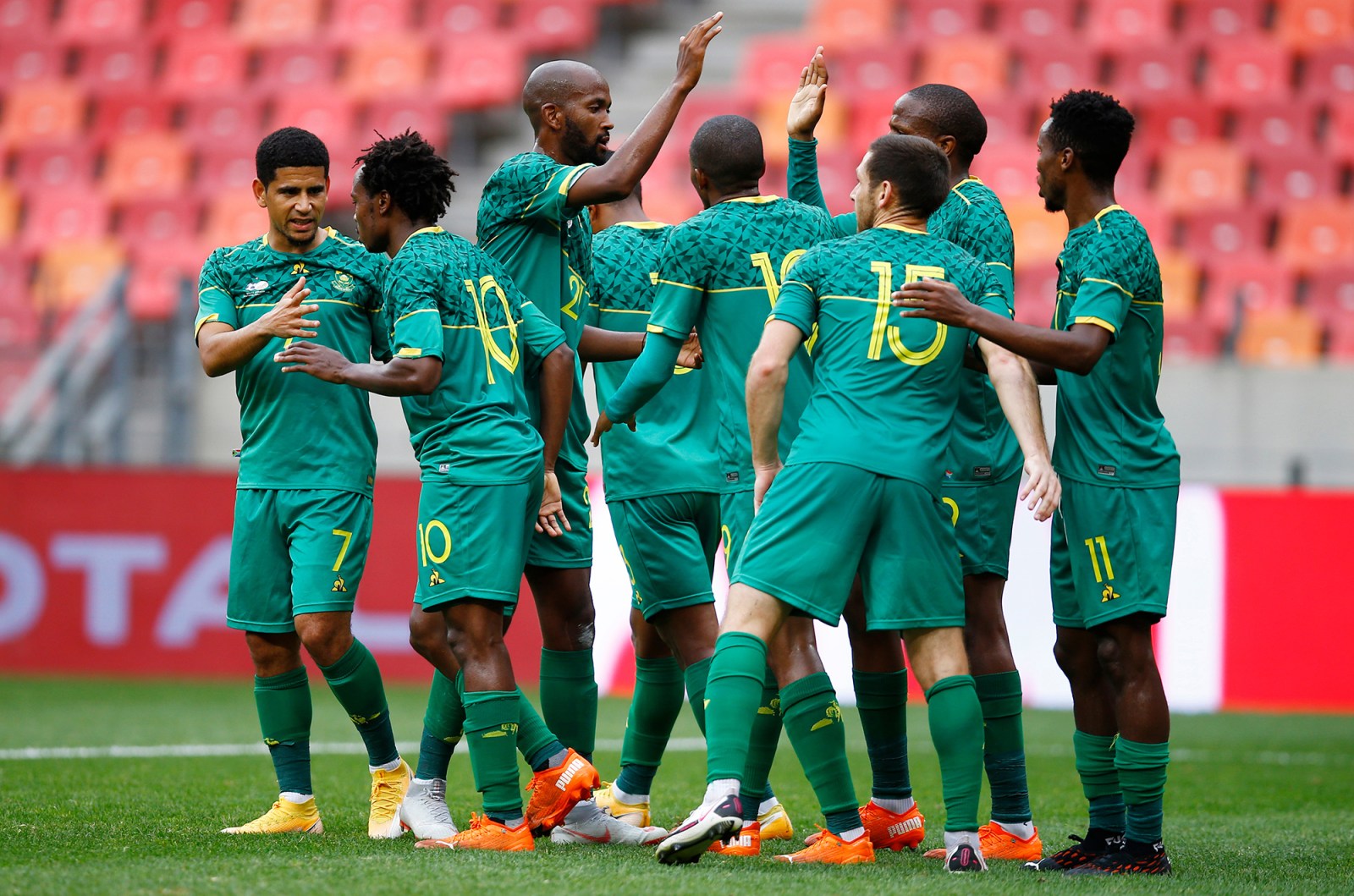 It’s now just three weeks before South Africa play two key fixtures that will determine whether they play at the 2022 CAF Africa Cup of Nations (Afcon). The team’s coach recently announced his squad to do battle for these matches.

Ghana and Sudan. Two countries, two teams and two hurdles that Bafana Bafana have to clear if they want to add another African name to their list of targets – Cameroon.

Bafana Bafana coach Molefi Ntseki knows his team are within touching distance of Afcon qualification. But ahead of SA lie 180 minutes of critical football if they hope to join the continent’s elite in Cameroon next year.

To avoid that outcome, Ntseki has had to overcome several obstacles in his path. Nothing in this qualification campaign has been easy owing to Covid-19, but at least it’s been the same for all teams.

The Bafana coach highlighted some of the issues that shaped his thinking prior to the 26-man squad being put together. These include goalkeeping concerns, limited game time for key players and the issues that have plagued Bongani Zungu in recent weeks.

Midfield maestro Zungu and four other teammates were dragged into a disciplinary hearing by Scottish log leaders, Rangers. This for a Covid-19 protocol breach because  they hosted a house party in February.

They have recently been integrated back into the team.

“Bongani Zungu went through his club’s disciplinary committee. He also sent me an apology about what happened. And hopefully would have learnt his lesson,” said Ntseki on Zungu’s inclusion.

“As a national team, we deal with discipline issues in our team. If it happens at a club, we respect how the club deals with it. We are happy to have him in the team.”

On-field minutes for the midfielder have also been hard to come by this season. The 28-year-old, on loan from French second division side Amiens, has been used sporadically by Rangers manager Steven Gerrard.

The bulk of the 440 minutes, in all competitions, that he has managed to muster together this season have been off the bench. But Ntseki said Zungu’s experience trumps all the other issues.

As for the goalkeeping headache, from all regular senior national goal minders, only SuperSport United’s Ronwen Williams has featured regularly. He is in the squad and will be favourite to start both games.

Itumeleng Khune’s issues at Kaizer Chiefs this season are well documented. He has shown indifferent form throughout the campaign so far, at times making uncharacteristic mistakes which have led to goals.

“Khune was called into a meeting at Chiefs about those blunders. He said he was trying to play from the back. I also spoke to him and he told me some of the things he was going through. In training his coach is happy with his attitude. He’s played well, except for those four goals against Wydad [Casablanca in the CAF Champions League],” said Ntseki.

In the qualification process, Bafana have played four games, winning three and losing one. That loss came against the Black Stars, who remain favourites to clinch the group.

“When you look at the log standings, as South Africa we have done very well,” stated Ntseki. “And when we do our permutations, any of the top three teams, if they win their matches, they will win the group.”

The Bafana technical team also acknowledged the outstanding displays of some local players by giving them places in the team.

South African Football Association chief executive Tebogo Motlanthe has moved to quash any rumours claiming that the Ghanaians were not keen on travelling to South Africa because of Covid-19.

“There was never any doubt, from CAF or anyone who sent us anything formal,” said Motlanthe. “The game will continue as scheduled. It will take place at Soccer City. And immediately after that the team will be leaving to go and play in Sudan.”

Bafana are scheduled to face Ghana in Johannesburg on 25 March, before they clash with Sudan three days later in Khartoum. DM168