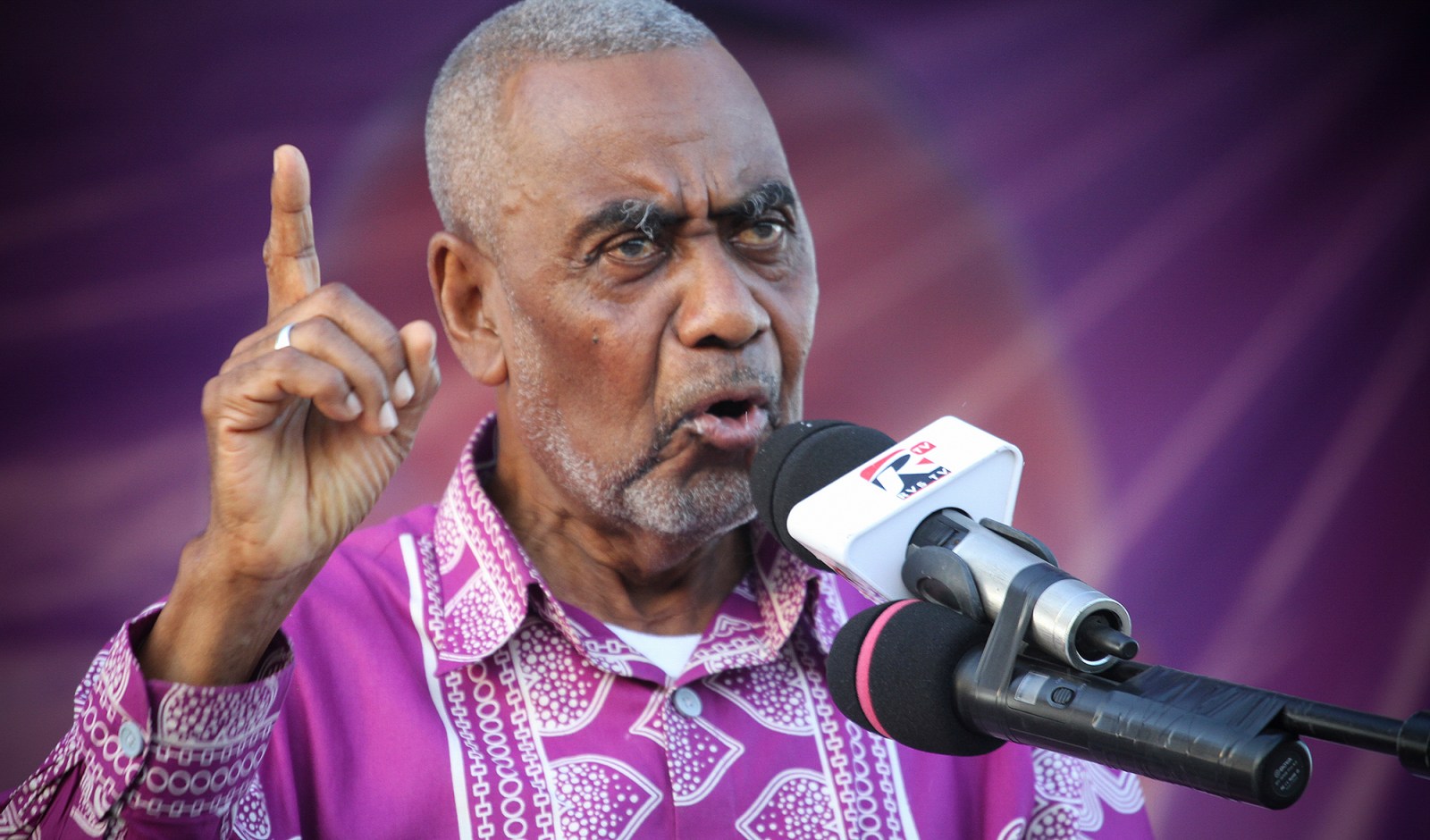 One of the cruelest twists of Tanzanian President John Magufuli’s criminal denial of the Covid-19 pandemic was the death of Maalim Seif Hamad, the dominant figure in Zanzibari politics for four decades. The country is plagued by secrecy, paranoia and rumours.

Hamad, who was the driving force behind Zanzibari nationalism and reconciliation, for which he received particularly brutal attention from the ruling Chama Cha Mapinduzi (CCM), died in Dar Es Salaam’s Muhimbili National Hospital on February 16th.

Fresh optimism is being driven by the actions of the new Zanzibari President Hussein Ali Mwinyi who – despite being Magufuli’s hand-picked appointee and coming to power in a bloody military-orchestrated and rigged election last November – has initiated a series of reforms and begun weeding out corrupt ruling party officials.

Mwinyi is the son of former Tanzanian President, Ali Hassan Mwinyi, who succeeded the legendary first president Julius Nyerere. Zanzibari journalist Ahmed Rajab says, “this man Mwinyi has surprised us – he has brought order into government. He seems to believe in what he says”.

But before the debate about the status of Zanzibar can go much further, there is another elephant in Tanzania’s living room. Magufuli has long denied the science of Covid-19 even as the pandemic has killed thousands of Tanzanians.

Last week he made a few concessions to reality, accepting that people should wear masks and socially distance. But this came after a year of claiming prayer had defeated Covid, questioning vaccines, which he has refused to acquire, and promoting steam inhalation and quack herbal remedies that made Tanzania an international laughingstock.

Magufuli’s vague reference to respiratory diseases – which he put down to God being angry with Tanzania – was made as a number of the country’s leaders were dying of Covid. And despite this apparent U-turn it is still the disease that cannot speak its name. The country is plagued by secrecy, paranoia and rumours, including unconfirmed reports that Magufuli himself has been hospitalised and is on a ventilator. Last week a coughing Minister of Finance Philip Mpango was compelled to call a press conference at his hospital to dispute claims that he had died of Covid.

One Tanzanian, whose uncle, a priest, died of Covid, described how the Bishop who presided over the funeral announced that he had died of malaria when “we all knew it was Covid. Why would a Catholic Bishop lie like that to the public? It’s gone beyond denial, it’s coverup”.

Among the luminaries felled by Covid include seven generals, the Chief Secretary of government John Kijazi – whose death was attributed to a heart attack – and 78-year-old Maalim Seif Hamad.

Hamad, who was hospitalized on February 9th, was the first senior leader to publicly announce that he had Covid and to warn people to wear masks and socially distance. This was in keeping with his lifelong habit of speaking truth to power.

Born on the island of Pemba, then part of the British protectorate of Zanzibar, he became a teacher which is why he was always known as Maalim – Swahili for teacher.  Once a close comrade of Nyerere, Hamad was head of economic planning for the ruling party between 1977 and 1987 but he was expelled and jailed for two and a half years for promoting greater autonomy for Zanzibar.

He had the wisdom to recognize that though he had majority support, especially on Pemba, a section of the islands supported the ruling party. Any lasting political solution would have to be inclusive. In December he was prepared to lay aside whatever grievances he might have to participate with the CCM in a government of national unity.

After Tanzania became a multiparty democracy in 1992, Hamad helped found the opposition Civic United Front Party which, despite evidence of majority support, was repeatedly denied victory in elections between 1995 and 2015, often through extraordinary violence. Such was his stature and street cred on the islands that after the CUF was hijacked by the ruling party he took the party’s entire support base along with him into ACT-Wazalendo, which was the platform he stood on last year.

Given the violence unleashed against Hamad’s supporters by security forces during the elections, in which at least 20 people were killed and one of his key aides, Ismail Jussa, beaten so badly in detention that he still in a wheelchair, it is surprising that there has been a change of the political weather in Zanzibar – and many remain skeptical.

Hamad’s dream was to see his beloved islands of Zanzibar turned into the Singapore of Africa, an offshore haven for the bustling economies of East Africa. This was not some vacuous notion but one based on the archipelago’s historic tradition and geographical reality going back more than a thousand years as an entrepot for trade between Arabia, Persia, India and the African continent.

Hamad’s objective was not to break up Tanzania but to undo a situation where since 1964 Zanzibar had been squashed by a union with its mainland neighbour and never allowed to truly thrive.

He had the wisdom to recognize that though he had majority support, especially on Pemba, a section of the islands supported the ruling party. Any lasting political solution would have to be inclusive. In December he was prepared to lay aside whatever grievances he might have to participate with the CCM in a government of national unity.

Othman played a key role in the constitutional review committee that produced a new draft constitution for Tanzania in 2013, ceding greater powers to Zanzibar, but which was never adopted by the ruling party. He is regarded as a central figure in Zanzibar’s push for greater autonomy from the mainland. What makes this more interesting now is it is an objective that Mwinyi claims to share – and that many long-term critics of the ruling party are disposed to take him at his word.

The skeptics include Tundu Lissu, the main opposition party Chadema’s candidate in the November elections, who points out that Mwinyi remains dependent on Magufuli, the “joker” sitting in the capital Dodoma. “I think this is just a strategy to keep the opposition quiet for a while,” he says.

But there are others like Ahmed Rajab who say Mwinyi should be given the benefit of the doubt despite the bloody and tragic historic of the islands.

Maalim Seif planted the seeds of a different future through his determination and his example of tolerance and moral courage, only to be felled by a disease that the ruling party he opposed chose to ignore. And yet his dream of a new Zanzibar could yet be realized.