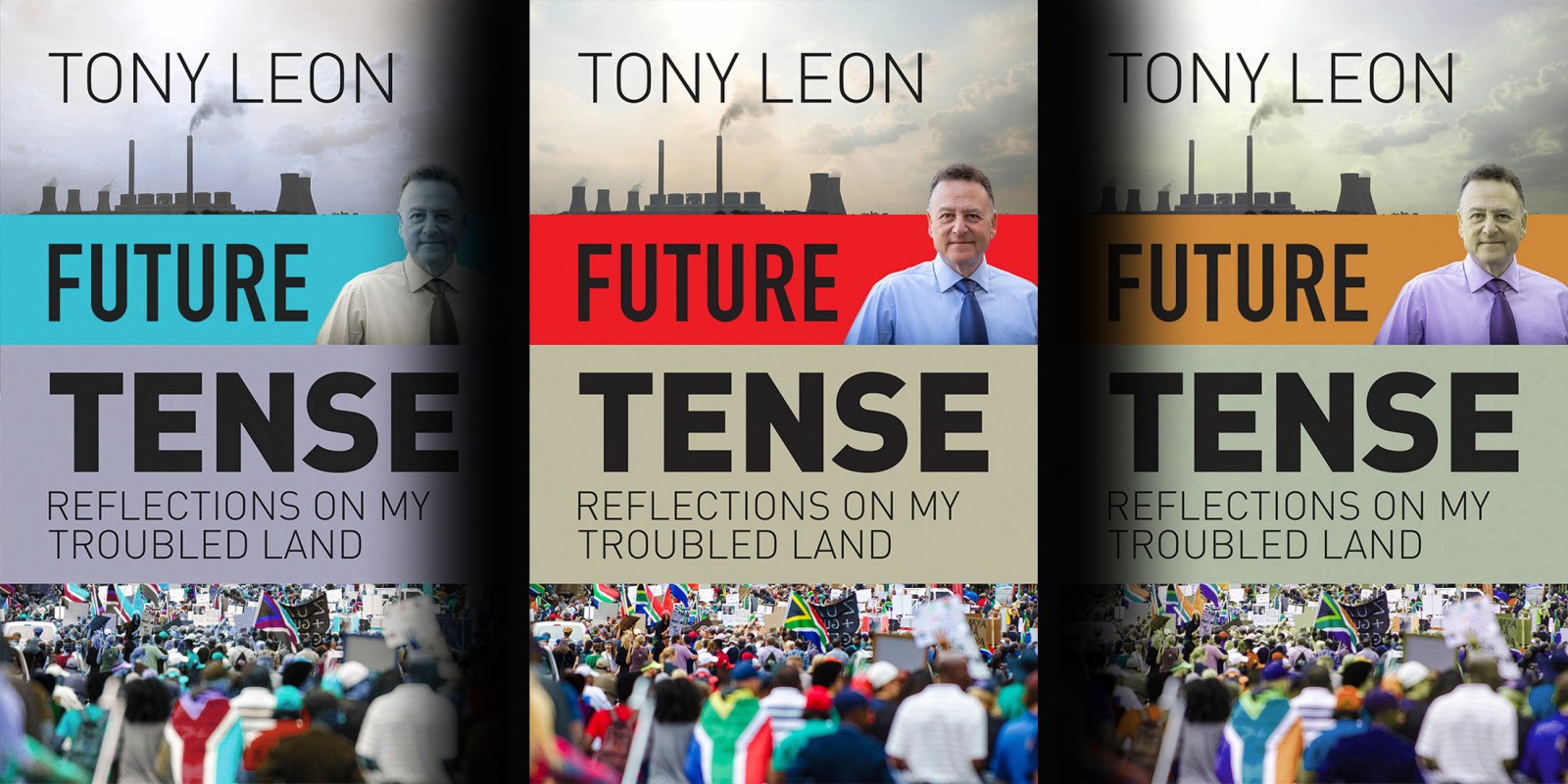 As the founding leader of the official opposition Democratic Alliance, Tony Leon provides an insider perspective of the power struggles within that party, which saw the exit of its first black leader, Mmusi Maimane, in 2019. This is an extract from the chapter: ‘The DA pile-up … and the panelbeating’.

The small conservative rural town of Schweizer-Reneke in the North West province has a population of less than 50,000, including white Afrikaners. When the votes there were counted after the May 2019 poll, the DA had lost every polling station there, after twenty years of strong support.

What’s more, the loss of some 450,000 votes across the country could be attributed, in some measure, to the windstorm created from an initial squall there in January, when a photograph appeared on social media showing small children in a pre-primary class at Laerskool Schweizer-Reneke, a multiracial Afrikaans-medium school. The facts that later emerged were that four Tswana speaking 5-year-olds were placed at their own table, separate from the rest of the class, to enable the Tswana-speaking teaching assistant to translate the introduction of the teacher, young Elana Barkhuizen. The picture was taken by another teacher to send off to parents to show them that the children were settling in happily.

When, without any supporting facts, the photograph appeared on Twitter as an example of egregious discrimination, the DA republished it with condemnatory statements and factual errors.

The DA’s youth leader, Luyolo Mphithi, announced that he would visit the school where Ms Barkhuizen, to DA applause, had been suspended as a teacher.

She was later exonerated and reinstated, indeed praised for her caring approach.

The affair cost the DA around five seats in Parliament. Anchen Dreyer, a staunch liberal and outgoing party vice chair, noted: The Schweizer-Reneke incident was a travesty of justice.

The dishonesty of the DA attack on an innocent teacher and school was the final nail in the coffin for the DA among many Afrikaans voters; it had direct influence on the dramatic loss of hundreds of thousands of DA votes in the 2019 general election. Dreyer later presented a report on the party slideaway, which contained no fewer than thirteen other events and incidents where the DA had abandoned the legitimate interests of its Afrikaans supporters or even insulted them. This suggested that Schweizer-Reneke was – in her words – the “straw which finally broke the camel’s back”.

I was alarmed when I saw how the right-wing Freedom Front Plus was making electoral hay out of the DA’s miscue, when it launched an aggressive social-media campaign around it, and I phoned party chairman Athol Trollip to express my disquiet. He was by then deep in the bunker and drinking of the party Kool-Aid, and he expressed confidence that the issue was a storm in a teacup and that he’d never “seen such enthusiasm and party activity on the ground”.

This “on the ground enthusiasm” had proved elusive when I’d hit the trail on the party’s behalf. I’d addressed a string of meetings in Gauteng and Cape Town. At one of them, in Centurion near Pretoria, just two weeks before election day, I’d been joined by my old political comrade Douglas Gibson, like me a veteran of many past campaigns and with heightened political antennae. During the Q&A following our speeches, audience members had peppered us with queries and doubts about the party, its standpoints and even what its offer to the electorate consisted of.

I turned to Gibson afterwards and said, “You know that these are not the sort of questions voters should be asking just before election day. It seems that many of our people are very doubtful about the party.”

In the aftermath of the 2019 electoral results, in which the DA suffered its first reversal since 1994, the party, led by Athol Trollip, attempted to shield Mmusi Maimane from responsibility. Curiously for a movement that championed individual rights and accountability, Trollip announced – grim faced after a federal executive meeting – that the party took “collective responsibility” for its defeat. Other statements emanating from key operatives spoke of “a winning loss”, in one instance, and suggested, in another, “good riddance” to its deserting voters.

I felt the party needed to take itself by the scruff of the neck and stop avoiding the hard questions, so a few days after the results I phoned Maimane. I’d pondered at length the predicament of the party, especially as media calls proliferated seeking my views on its performance and about Maimane’s position. He sounded disconsolate and said he felt “terrible” about the loss of support and the calls for his head.

I tried to buck him up by reminding him what Boris Becker had said after losing his crown at Wimbledon in 1987: “Nobody died. I just lost a tennis match.”

He gave a nervous laugh in response. DM

Tony Leon is the author of five books and is the longest-serving leader of the official Opposition in the Parliament of South Africa since the advent of democracy. He served afterwards as South African Ambassador to Argentina, Uruguay and Paraguay. Leon served for 20 years as an MP and delegate at the constitutional negotiations towards democracy in South Africa. Future Tense is published by Jonathan Ball.