Land reform: Expropriation draft law has gaps to plug, but has potential 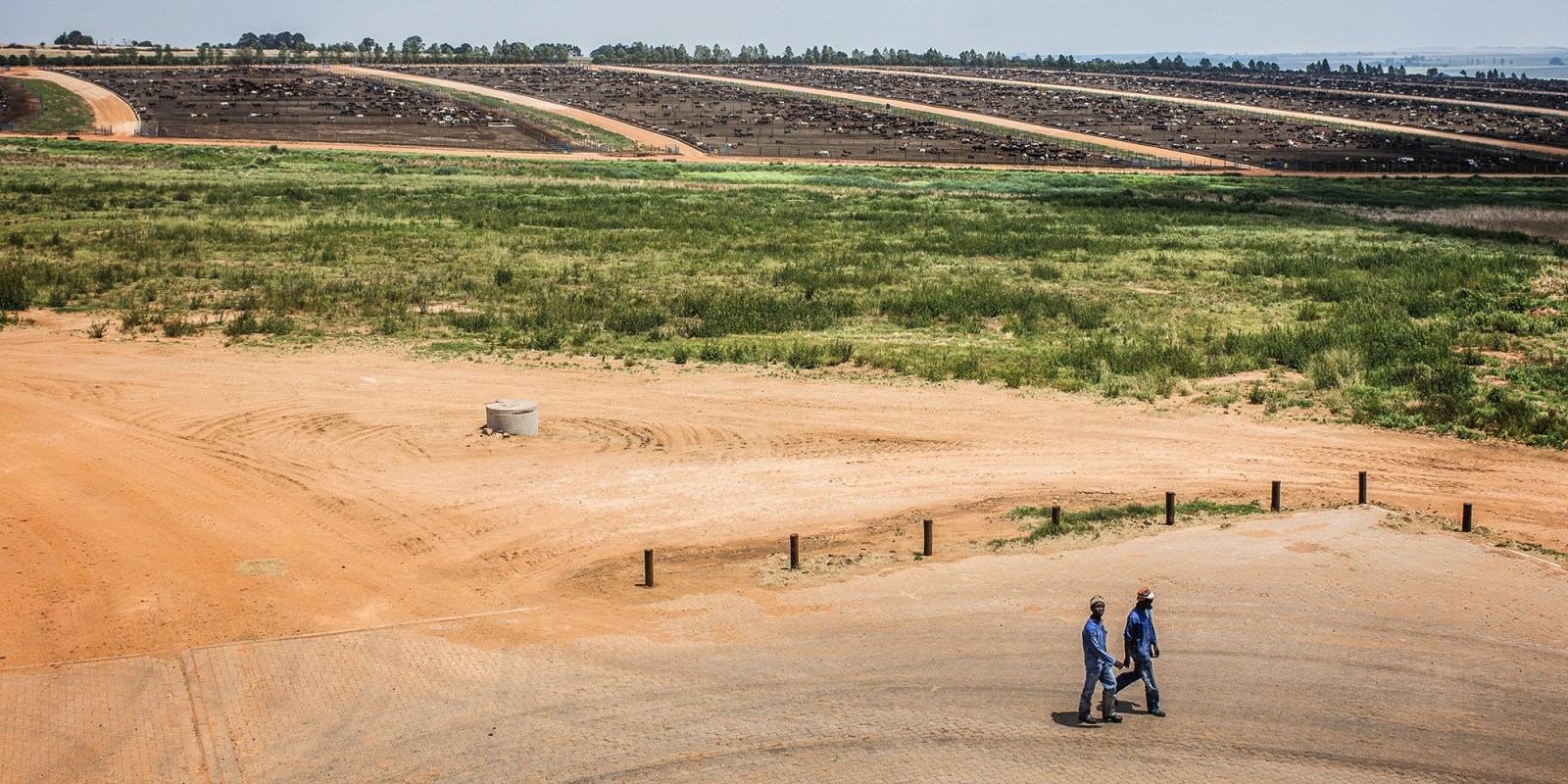 The draft law spells out in detail how expropriation – mostly with compensation – will work, detailing how valuation should be done, how disputes should be settled and how money should be paid.

While there are several gaps in the proposed Expropriation Bill, at least a step was taken in the South African land reform debate by the republishing of the bill in October 2020 and the window for public comment closing this past Sunday, 28 February. The bill should be welcomed not only from a constitutional perspective, but also for the inclusion and recognition of unregistered rights holders as equal stakeholders.

The bill brings legislation in line with the requirements of the Constitution of the Republic of South Africa, 108 of 1996. To date, despite the efforts of progressive organisations and movements to ensure that expropriation would be provided for in our Bill of Rights, in support of land reform and the redistribution of access to land and other natural resources, our legal framework is still set by the Expropriation Act of 1975. The current Expropriation Act is in contradiction to the requirements and entitlements contained in:

The draft legislation closely resembles the previous version of the Expropriation Bill published in the Government Gazette on 21 December 2018 carrying some elements from the bill that passed both Houses of Parliament in 2016 but was sent back to Parliament because of qualms that the public consultation process was defective.

The draft law spells out in detail how expropriation – mostly with compensation – will work, detailing how valuation should be done, how disputes should be settled, and how money should be paid. No property, including land, may be expropriated arbitrarily or for any reason other than the public interest, the law holds.

There is wide but acceptable criticism of the bill raised with the Department of Public Works elaborated in wide-ranging submissions from progressive organisations and movements since 2018, relating to the exclusion limitations on the ability to expropriate state-owned land; the location of the draft bill in relation to existing legislation; the expropriation of state-subsidised property for nil compensation; the limitations on the ability of citizens to monitor the implementation of the expropriation process; and the definition of “purely speculative purposes”.

Some of these concerns could be addressed by omitting Section 2(2) of the draft bill – it shields state-owned land from expropriation – from the Expropriation Act; amending the bill to include a mechanism through which citizens may directly request the expropriation of property; and specifying that property will not be expropriated for nil compensation where the property holder is an individual or community who purchased or capitally improved land using a state subsidy intended to redress past racial discrimination.

Furthermore, there is a stuck reality facing millions of South Africans that nearly 60% of citizens live off-register in communal areas, informal settlements, Reconstruction and Development Programme (RDP) houses, etc. Thus, the inclusion and recognition of unregistered rights and the allowances made for the rights of unregistered holders must be commended. But these people remain vulnerable unless their tenure rights are protected in an expropriation process coinciding with a land administration system to record the rights of unregistered occupiers and enactment of the Land Records Act as proposed by the High-Level Panel Report on the Assessment of Key Legislation and the Acceleration of Fundamental Change in 2018 and the Presidential Advisory Panel on Land Reform in 2019.

Both panels also proposed a National Land Reform Framework Act that will operationalise “equitable access” and provide a transversal framework for all aspects of land reform. It will not replace any other law. It will establish in law the guiding principles for redistribution, restitution and tenure reform, and set legal criteria for beneficiary selection; land acquisition and the choice of land for redistribution; transparency and accountability; subdivision; commonage; allocation of secured long-term use and benefit rights; alternative dispute resolution and a Land Rights Protector. The bill should draw from the proposed act.

In conclusion, the potential success of any land redistribution programme rests on the willingness of the state to use expropriation as a policy tool to achieve large-scale land reform – the effectiveness of the bill will depend on how it is implemented and used in practice, as well as precedents from court cases. By considering, omitting, and specifying as suggested in this writing, the state’s role in unlocking land and agrarian reform will be affirmed in this revival of the process to draft a new Expropriation Act replacing the Expropriation Act of 1975. DM

Sobantu Mzwakali is the senior programme officer at Natural Justice: Lawyers for Communities and the Environment.