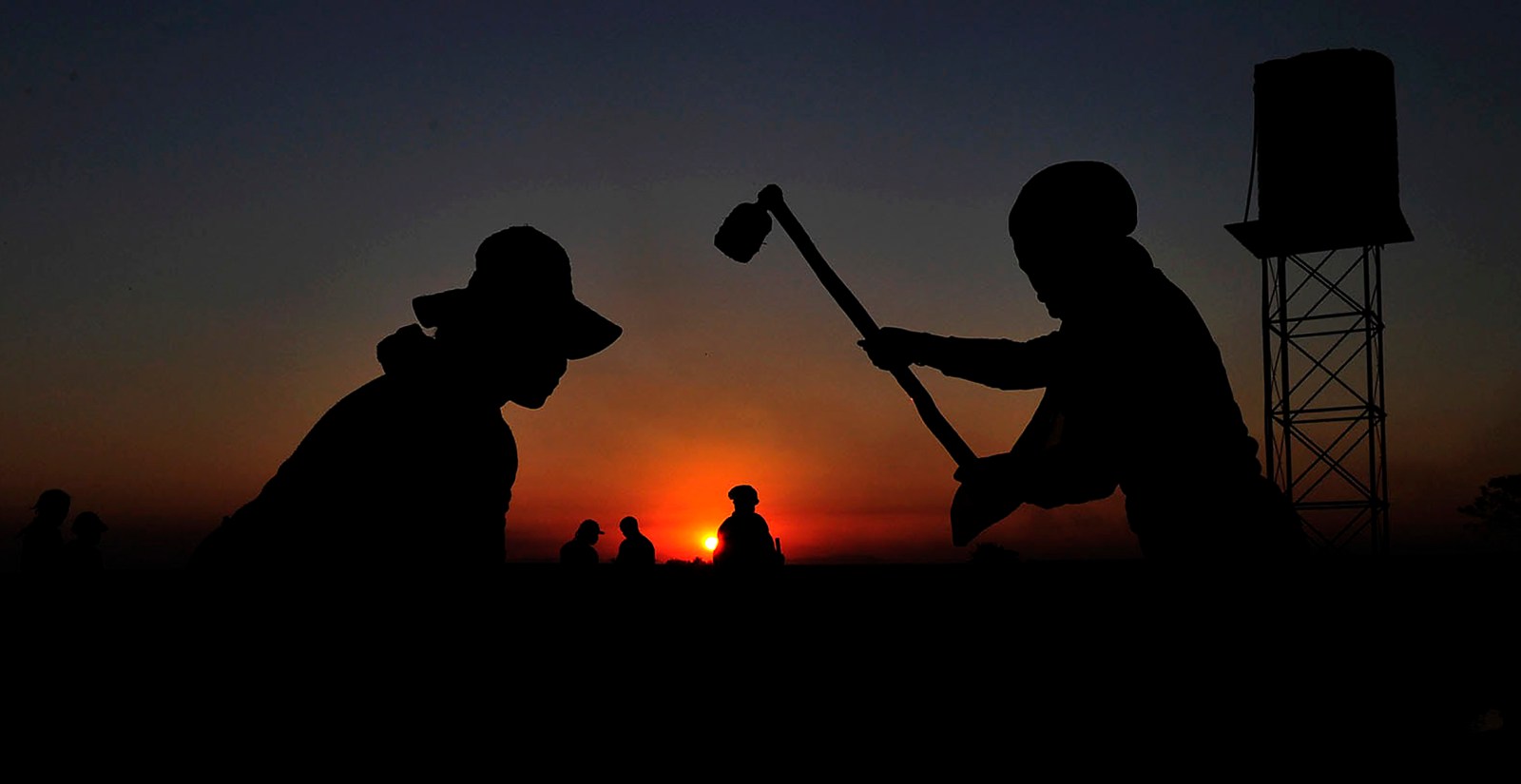 Land activists say that the only way the Expropriation Bill will be effective in redressing spatial apartheid is if there is political will from the current government after having failed to do so for 27 years.

On Thursday, 4 March, the Institute for Poverty, Land and Agrarian Studies hosted a webinar discussion on the Expropriation Bill, which is up for public comment, with representatives from civil society organisations Ndifuna Ukwazi, Vulamasango and the Tshwane Leadership Foundation.

Setting the context for the Expropriation Bill, Michael Clarke from Ndifuna Ukwazi said South Africa was a grossly unequal country and that “a large part of this is because of the skewed system and patterns of ownership that exist in South Africa and our exclusionary housing markets, and of course a lot of this has its origin in apartheid and colonial spatial planning, and also with various other issues like exclusionary land and property markets”.

Section 25.5 of the Constitution states that “the state must take reasonable legislative and other measures, within its available resources, to foster conditions which enable citizens to gain access to land on an equitable basis”. This section also provides for the state to expropriate land without compensation if it is for public use.

However, 27 years later, not much had been done by the government to achieve this, said the activists.

“One of the places and one of the big concerns that I think a lot of people have with the bill is the fact that it doesn’t really specify how to address the issue of what is just and equitable compensation,” said Clarke.

“Two big concerns that we [Ndifuna Ukwazi] have with the bill, and that I think are important to reflect on, is that the bill does not provide any guidance on who the beneficiaries will be of this bill and that there are serious concerns about the state’s capacity to be able to fulfil its obligations in terms of this… We know from land reform processes and from the very extreme burden, that those processes have placed a need to be able to provide sufficient human capacity, time, resources and funding for these processes. Otherwise, there’s simply a pipe dream,” said Clarke

Bonani Loliwe from Vulamasango said that historically black people had been forced to live on only 15% of the country’s land as a result of colonisation and apartheid.

Loliwe stressed that what needed to be considered in the Expropriation Bill was whether “‘unregistered rights’ are really protected. The answer is no. They will only be protected if contested in court” which, he said, poor people who were often the bearers of these “unregistered rights” could not afford to do and would be reliant on the help of civil society organisations.

“We feel that the bill is actually quite ambiguous when it comes to expropriation of this prime land and property, especially when it belongs to the municipality or the state,” said Shakira Qwabe from the Tshwane Leadership Foundation.

She said the state would seemingly rather auction land to raise revenue for itself than use it to address spatial injustices. She was basing this example on the City of Tshwane selling pieces of land where an informal settlement had been located without making alternative housing arrangements for residents. Lawyers for Human Rights intervened on the residents’ behalf and successfully obtained a court order stopping the city from doing this.

“This Expropriation Bill actually has a chance to lend credence to the fight for social and economic inclusion for the majority of people who were displaced from the land and then put on the peripheries of these metropolitan areas,” Qwabe said. DM/MC