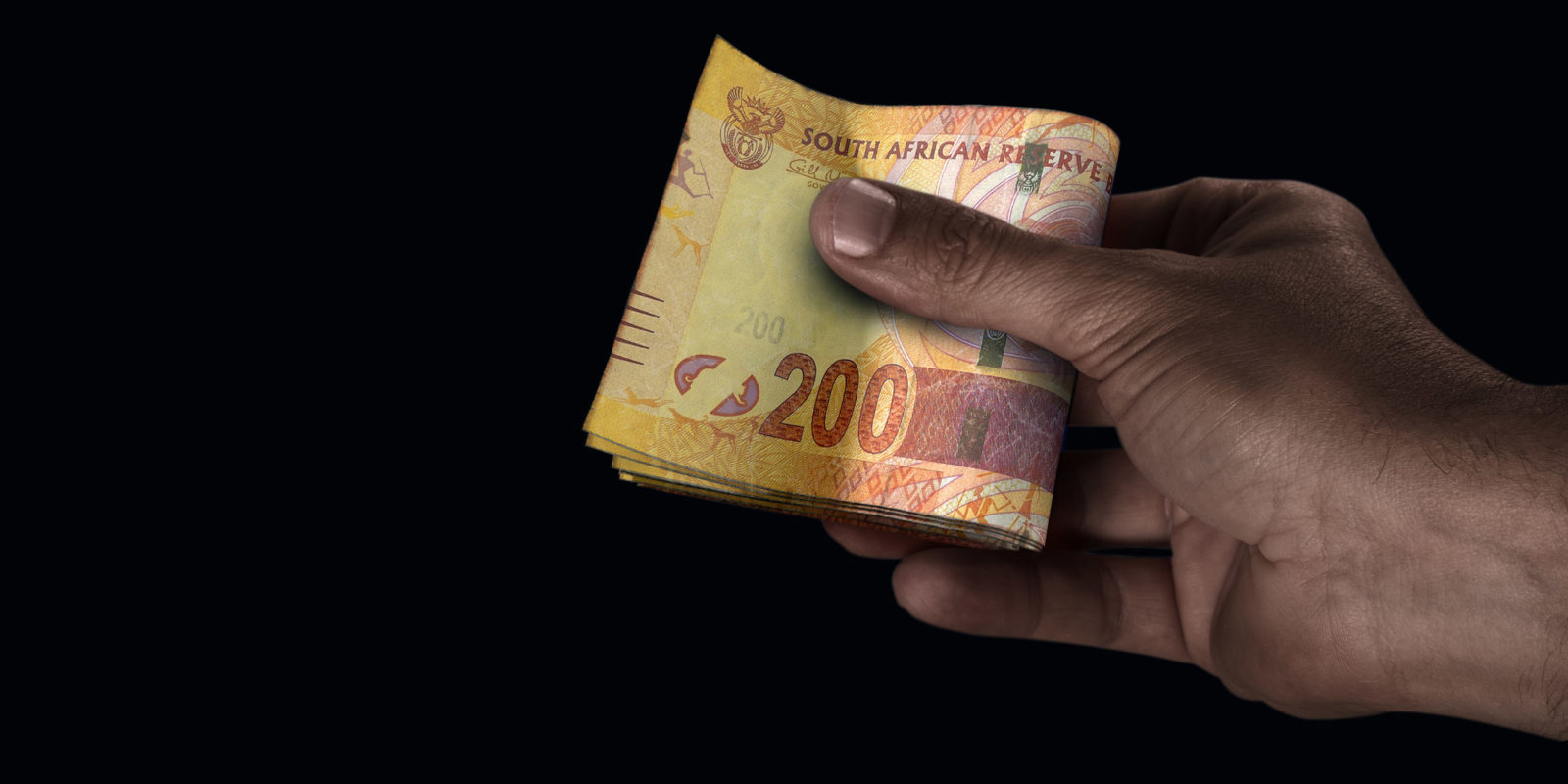 What happens when you mix ANC cadre deployment with Excel spreadsheets? Looks like corruption and wasteful spending.

Local government in South Africa has become a joke and one that would be funny if the consequences were not so dire. The phrase “service delivery protest” is a South Africanism that speaks to this problem and its scale. Even if you are young, unemployed and bored, some motivation is needed to throw a brick or burn tyres on the road. Whether it is raw sewage befouling the Vaal or potholes that could swallow a buffalo, or monstrous arrears to Eskom, the stench will lead to the local government offices, some of which are quite plush.

In a statement on Wednesday, the National Treasury traced the scent to Excel spreadsheets.

“A large number of municipalities are not budgeting, transacting and reporting directly in or from their core financial systems. Instead, they prepare their budgets and reports on Excel spreadsheet and then import the Excel spreadsheets into the system,” it said.

“Often this manipulation of data leads to unauthorised, irregular, fruitful and wasteful (UIFW) expenditure and fraud and corruption as the controls that are built into the core financial systems are not triggered and transactions go through that should not.”

Spreadsheets are the elixir of the accounting world, and one would have thought they would boost transparency. Then again, auditors also have had a rough go of it of late. Many spreadsheets must have been used to cook the Steinhoff books.

Another problem is that municipalities are not “locking in” their budgets at the end of the month as required. Officials are adept at spreadsheets it seems, but not time management.

It remains to be seen if this will help address the issue. But getting municipalities to follow the basic rules of governance seems as good a place to start as any. The National Treasury itself has quite a solid reputation on the governance front. A top-down approach seems to be the order of the day. DM/BM