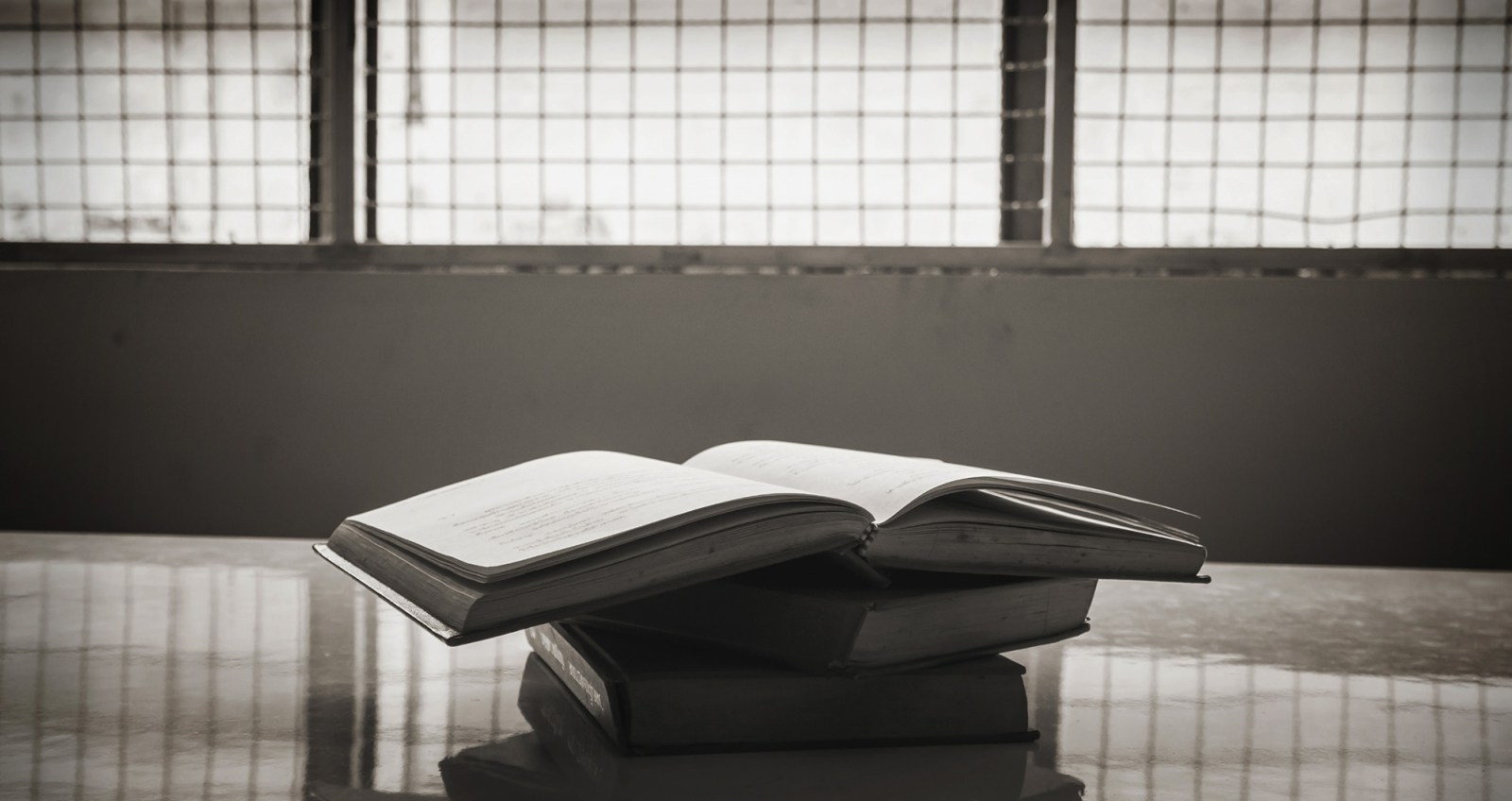 To pass matric is broadly accepted as an essential requirement to enter the formal labour market and improve, if not sustain, a person’s socioeconomic position. To pass matric while you are serving a prison term is a special achievement because it reflects our ability to use opportunities despite adversity. It also subscribes to our collective notion that prisons can and do rehabilitate. The almost religion-like virtues of education and labour still inform much of the thinking around prisons and the societal purpose the prison should serve.

Last week, the Minister of Justice and Correctional Services proudly announced that 86% of prisoners who wrote the matric examination passed. It later transpired that he made a slight error and the pass rate was 81%. Nevertheless, his claim that it was better than the national pass rate of 76.2% still stands and thus no harm was done. A pass rate of 81% is still pretty good and we can only imagine the sense of pride and achievement felt by the prisoners who passed matric.

The 86% that the minister referred to earlier was a selection of 124 prisoners all housed at the Robertson Correctional Centre and when the other centres were added the overall pass rate was 81%. The concentration in Robertson is in all likelihood due to nearby Brandvlei prison’s closure for renovations and that the well-functioning Brandvlei school was transferred to Robertson. The success of the prison school at Brandvlei is widely known and it seems that the key to success is a willingness by individuals to make a difference. Taking Robertson (Brandvlei) out of the equation means that all other prisons (about 235) contributed 36 matriculants.

There is thus no denying that the pass rate was good and it improved. In summary, between 2015 and 2020, at least 942 prisoners wrote the matric examination and 729 passed, or 77%.

The number of prisoners writing the matric examination is so frightfully small that we are left pondering how this is even possible 27 years into democracy and 16 years after the White Paper on Corrections. It was indeed the much-celebrated-at-the-time White Paper that purported to place “rehabilitation at the core of the department’s business”. Unfortunately, the fewer than 200 prisoners writing the matric examination annually pales in comparison with the 111,000 sentenced prisoners in South Africa – they are less than half a percent.

It could be pointed out that perhaps all the other sentenced prisoners already have matric. Apart from being highly unlikely, we simply do not know for certain and it is important that we don’t know this. There is no data in the public domain giving the education profile of the prison population. Census data (2011) show that in the general population roughly a quarter (27.5%) of South Africans completed secondary schooling and almost two-thirds (63%) completed primary education. Assuming that the prison population’s education profile is similar to, if not worse off than, the general population’s, there is every reason to conclude that there is more than sufficient scope for the aggressive expansion of prisoners’ access to secondary education in the prison system.

If there was a steady, if slow, increase in the number of prisoners writing matric, we would probably be frustrated with the pace of progress, but nonetheless acknowledging that things are moving in the right direction. However, there was a decline from 185 in 2017 to 160 in 2020 (or 14% less); from almost nothing to even less.

The department provides little if any contextual information, but did acknowledge in the briefing to Parliament that the output is not commensurate with the size of the prison population, but essentially blamed the existing infrastructure for it, saying that “the department worked on the basis of the capacity of its institutions in terms of how they were structured to accommodate rehabilitation and education facilities”.

This has been known for the past 27 years and there has been more than enough time to develop ways to negotiate this limitation. The department also reported that it is cooperating with the National Department of Education and other skills development agencies to accredit more of its institutions and will thus be able to increase output.

We may rightfully ask: why is it necessary to raise this somewhat obscure issue — prisoners writing matric? There are at least three reasons since the prisoner matric exams give us a view into a larger picture of mediocrity. The first is that the Department of Correctional Services is simply not doing what it is supposed to do (and it seems to be getting worse), namely to prepare offenders for life after release and thus contribute to a safe and secure society.

The Correctional Services Act refers eloquently to “promoting social responsibility and human development of all sentenced offenders”. The department’s other achievements in this regard are equally timid.

Secondly, there is a dearth of accurate up-to-date information on the prison population and those who have been in prison. In the absence of accurate and up-to-date information it becomes extremely difficult to understand the problem, but more importantly, to make sensible recommendations for policy, legislative and practice reform. If this is true for civil society, it is probably also true for the Portfolio Committee on Justice and Correctional Services. Oversight is consequently compromised due to information gaps.

This is, however, a department deeply resistant to change, although some improvements are noted, such as the enforcement of internal discipline. The Jali Commission (2006) found the general attitude of members of the department to be self-defeating in that they believed that outsiders could not tell them how to run their prisons:

“This is a sad state of affairs because it is this very attitude that discourages any input from people who might be experts in other areas, which would be of assistance to the department. The department cannot operate in isolation. It is not an island but an integral part of South African society. The manner in which it conducts its affairs has a bearing on the lives of all South Africans, who expect the department to consult and interact with experts and relevant stakeholders to ensure that correctional facilities in our country are competently run so that they compare to the best in the world.” DM

Professor Lukas Muntingh is co-founder and Project Coordinator of Africa Criminal Justice Reform at the Dullah Omar Institute at the University of the Western Cape.