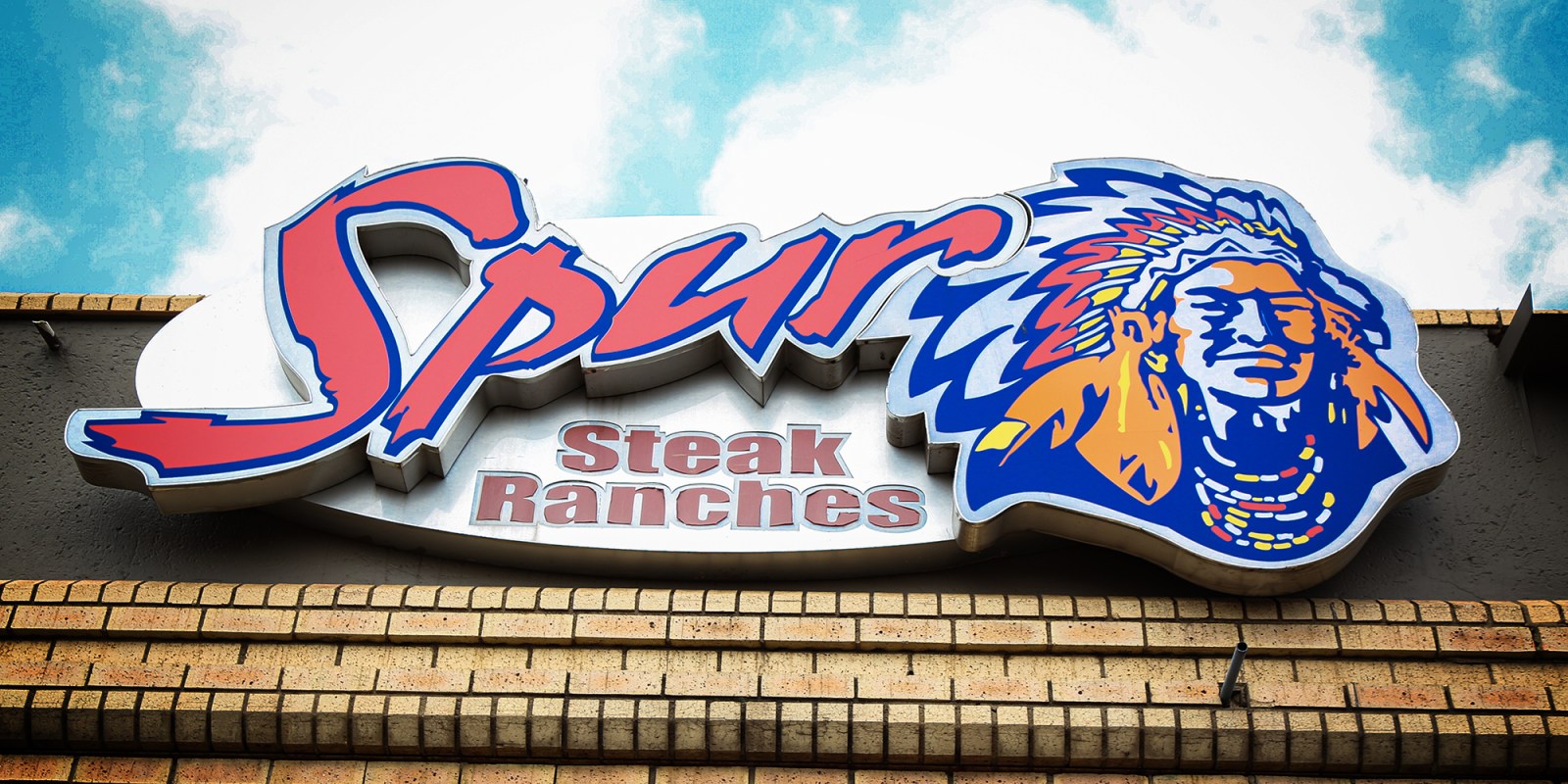 Spur Corporation’s new CEO, Val Nichas, is leading a modernisation of the restaurant group as it adapts its model to deal with the reality of dining under Covid-19 restrictions.

Spur Corporation is reinventing itself after taking a beating due to lockdown restrictions that resulted in a 40% decline in first-half sales.

Under new management led by former Famous Brands executive Val Nichas and recently-appointed chief financial officer Cristina Teixeira, it’s introducing drive-thru formats for its RocoMamas and Spur franchises and a drive-thru, click and collect option for Bento franchises. Its virtual kitchen brands, which have been trialling since last May and operate out of the kitchens of existing restaurants, will move into the next phase of testing.

Spur has been the worst hit of the JSE’s listed restaurant groups due to its largely sit-down dining format, Smalltalkdaily’s Anthony Clark told Business Maverick. Famous Brands, which owns casual dining franchises that include Steers, Wimpy, Debonairs Pizza and Fishaways, has done better due to its larger range of takeaway and collection options.

Interestingly, Clark said, Grand Parade Investments fared the best through its Burger King SA franchise, which is currently being sold to a private equity firm, as nearly two-thirds of its 90 restaurants are drive-thrus.

“Smaller formats, drive-thrus, click and collect, and deliver services like Uber Eats and Mr Delivery are the way of the world going forward,” said Clark. “You have to adapt your model to what will be a long-term trend.”

Due to ongoing uncertainty, and the chance of more restrictions if there’s a third wave of the pandemic this winter, Spur has held back on an interim dividend and has again deferred payment of last year’s payout after the most recent lockdown affected profitability and cash generation from December through to February, just as it was recovering from last year’s hard lockdown.

For the six months to December, the impact of the curfew in South Africa on evening restaurant trading hours resulted in a 39% decline in dinner sales. For its upmarket The Hussar Grill, Casa Bella and Nikos Coalgrill Greek chains, dinner sales fell by 48%. Group alcohol sales were down 39% as a result of the ban on sales for part of the period.

Revenue fell by 40% to R314-million and comparable profit before tax declined by two-thirds to R43.1-million. Earnings per share (EPS) came in 75% lower at 31.96c and diluted headline EPS were down by the same margin at 31.88c. It ended the period with cash and cash equivalents of R178-million, up R12.8-million from a year earlier.

Even with the looming threat of more stringent trading conditions if infection rates rise, it welcomed the further easing of restrictions this month.

“The resumption of normal trading hours, without being limited by a curfew, and the increase in permitted restaurant seating capacity are expected to have a positive impact on trading in South Africa for all brands,” Spur said.

“The new management aims to adopt a strategic direction which will steer the business towards a common purpose. The main drivers to expand the current brand experiences are transformation and innovation.”

Clark believes that Nichas, who was formerly managing executive of Quick Service restaurants at Famous Brands, and more recently ran her own consulting business specialising in business strategy and planning, was specifically brought on board to drive this innovation, aligning Spur with the new reality of post-Covid-19 trading in fast food.

“Spur was an old fashioned, lower LSM sit-down eatery operation and needed to evolve into a much more online, holistic, click and collect, drive-thru, virtual kitchen scenario. And I think she can bring that skill set,” Clark said.

Due to new management that realises it needs to be nimble to realign its business to changing consumer buying and eating habits, and an ungeared balance sheet compared to Famous Brands’ heavy debt pile, Spur is Clark’s pick among the JSE-listed casual dining groups. Still, he remains negative on the sector.

“If I had to be in fast food I’d probably want to be in Spur,” Clark said.

“The question is: As an investor do I want to be in fast food? The answer is no. Given what’s been going on with the market and the changing formats, it remains a risky area.” DM/BM