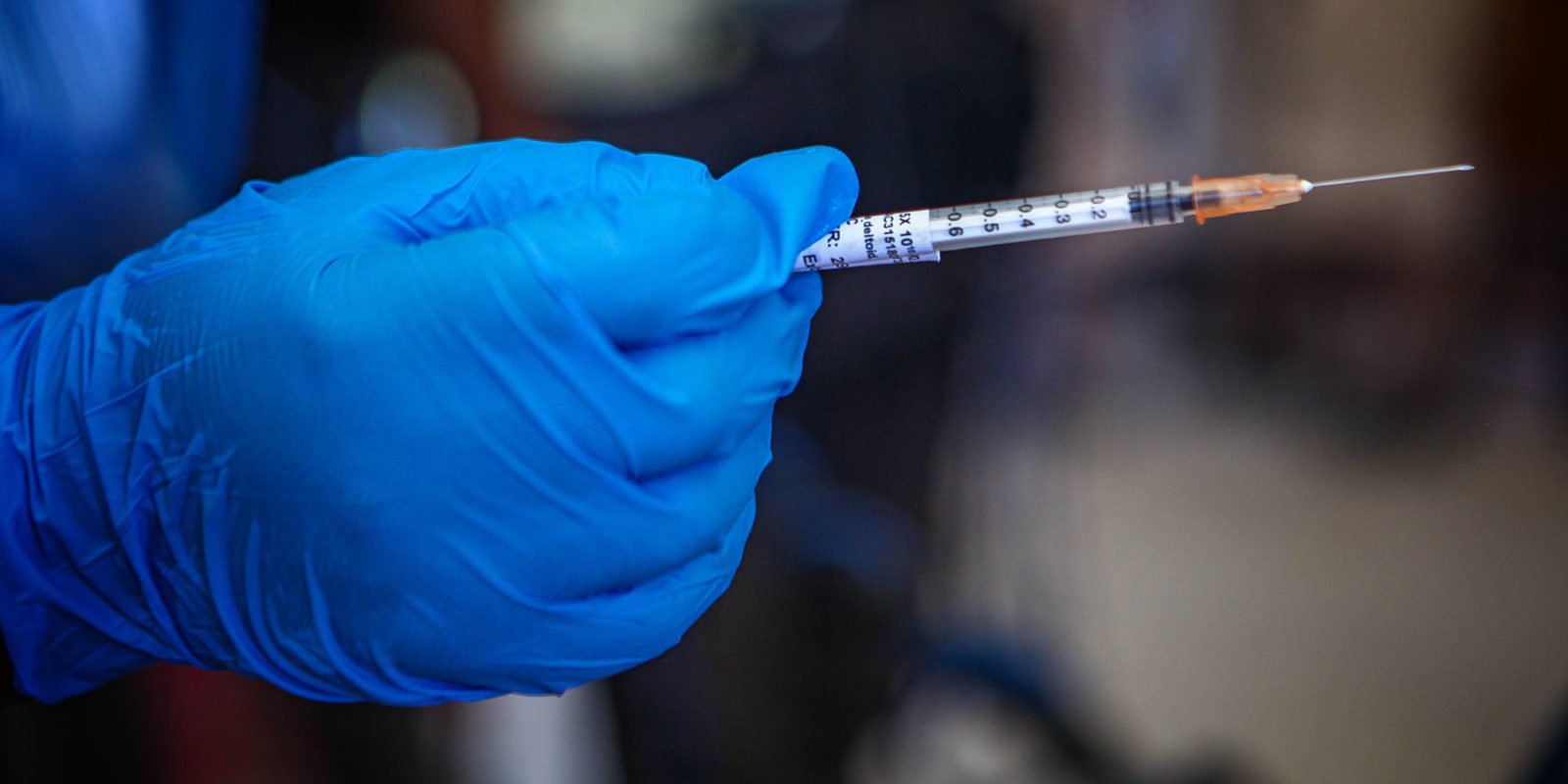 The uptake of vaccines at the Nelson Mandela Academic Hospital in Mthatha remains low. The Eastern Cape health department confirmed on Monday that health workers were reluctant to be vaccinated due to the myths around it.

The uptake for the Johnson & Johnson coronavirus vaccine, rolled out to health workers in South Africa, has remained low at the Nelson Mandela Academic Hospital in Mthatha, the Eastern Cape health department said on Monday, 1 March.

The province received 6,000 doses of the vaccine on 16 February as the rollout of the vaccine under the Sisonke protocol got underway. Eastern Cape health department spokesperson, Sizwe Kupelo, said at the weekend that they had vaccinated 3,041 health workers by 24 February.

Kupelo said health workers were reluctant to be inoculated because of many myths circulating in the community with regard to vaccinations.

These include that the vaccination contains a microchip; that you do not need it if you have already contracted Covid-19; that it would alter your DNA and that you will test positive for the coronavirus if you have the vaccine.

Kupelo said he didn’t have the latest figures for the number of people vaccinated in the province.

Sivuyile Mange, of the Democratic Nursing Organisation of South Africa (Denosa), said they were seeing more interest in the vaccine in Mthatha this week, after spending the previous week providing information to health workers.

“There was a lack of information and there are a lot of conspiracy theories,” he said.

“We also had issues with the electronic vaccine data registration system. People don’t always have network access and data. Many do not have smartphones.

“But we have started registering nurses at the vaccination centre this week. I am positive that things will improve this week,” he said.

Kupelo said more doses of the vaccine were expected to arrive every week and the number of designated vaccination sites had been expanded to include Frere Hospital and two private hospitals in East London and Gqeberha (formerly Port Elizabeth).

During a webinar hosted by Nelson Mandela University on 26 February, Tembisa Notshe, nursing manager for Livingstone Hospital in Gqeberha, said they had administered 1,900 doses to public and private sector staff out of the 3,218 doses received. The entire staff at the ICU unit at Livingstone Hospital had been vaccinated by Friday.

During the webinar, nurse Masixole Payi, who contracted Covid-19 and lost his mother to the disease, said he had received the vaccine with no side effects and only slight pain at the injection site.

“We must lift the cloud of uncertainty for other staff members,” he said. “I didn’t have any side effects. If you have side effects you can go to your healthcare facility. People shouldn’t worry. There are people who are working tirelessly on this.

“As frontline workers, we have witnessed fatalities and recoveries from Covid-19. Nobody speaks about Covid-19 with a smile on their face. Without any second thoughts and no hesitation, I say go take the vaccine.

“Young people are the spreaders of the coronavirus but we don’t get sick. We think that we are immune to the virus, but we carry it. We spread it.  We have lost a lot of our loved ones. I have lost my mother. I don’t know if it was me or the people she lived with who gave the illness to her. She might have gotten it at the mall or anywhere. It affects everyone, indirectly or directly,” he said.

By the end of February, 11,396 health workers had tested positive for the coronavirus in the Eastern Cape. Of these, 292 had died. More than a thousand had to be admitted to hospital for treatment.

Nelson Mandela Bay has been pinpointed by bioinformatician Prof Tulio De Oliveira as the location where a mutation of the virus, named N501Y.V2, was first detected.

While the number of confirmed infections in the metro has come down  to 65, 1 March marked the first day in eleven months when no new cases were registered. DM/MC