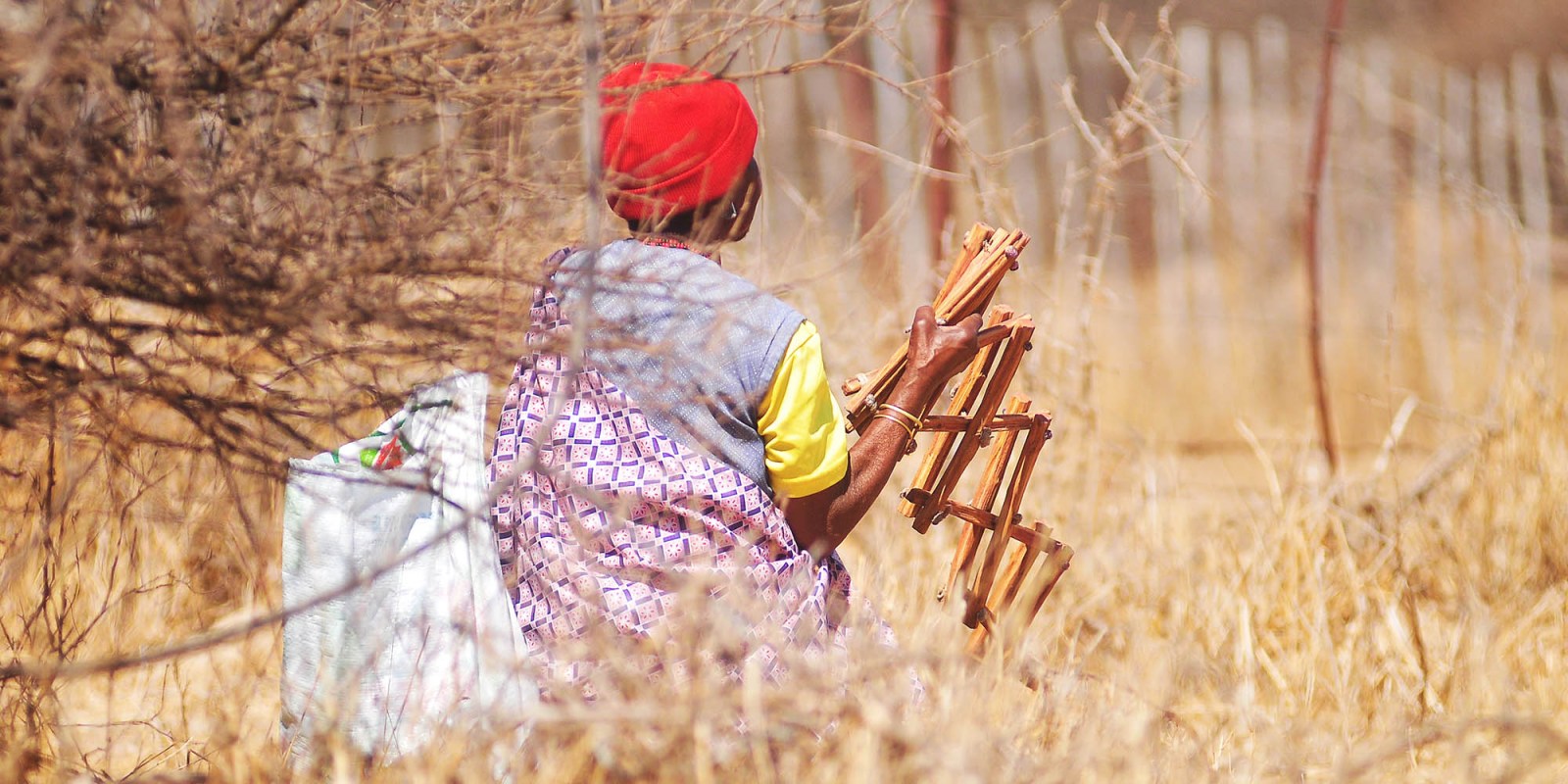 A healer invokes the spirit of a man who died in the 1930s to help his family of land claimants reconnect with their ancestors whose graves were left behind during forced removals. (Photo: Lucas Ledwaba/MukurukuruMedia)

Minister of Justice and Correctional Services, Ronald Lamola, has outlined the contents of the Land Court Bill which was approved by Cabinet last week, saying it will deal with issues including expropriation and outstanding claims. The Bill is yet to be gazetted.

The Land Court Bill aims to ensure stronger judicial oversight over land claims, leading to better settlements and reducing the scope for corruption, said Minister of Justice and Correctional Services Ronald Lamola on Monday as he unpacked the Cabinet-approved Land Court Bill.

Cabinet approved the submission of the Land Court Bill to parliament for processing at a virtual meeting on Wednesday, 24 February.

The Land Court Bill will seek to resolve the challenges that were experienced under the Restitution of Land Rights Act, “such as backlogs in land claims and dispute resolution mechanisms when disputes arise”, she said.

“Addressing the land question is not only a socioeconomic imperative, but it is a matter of restoring the nation’s soul,” said Lamola.

The Bill is the outcome of the work done by the Inter-Ministerial Committee (IMC) on Land Reform.

The Presidential Advisory Panel on Land Reform and Agriculture has proposed a number of recommendations to the IMC, including:

According to Lamola, the IMC on Land Reform has accepted all of these recommendations and has included them in the Land Court Bill.

“The efficacy of the procedures and arrangements proposed in the Bill will assist to develop our land jurisprudence with regards to the Land Court and the land question,” he said.

The Bill is intended to create a cost effective and efficient “alternative dispute resolution mechanism in the form of mediation and arbitration”.

The Bill is also aimed at addressing the “systemic hurdles” that make it difficult for land claimants to obtain land restitution, he said.

According to Lamola, anyone could give evidence before such a court. The Court is entitled to admit evidence, including oral evidence, which it considers relevant to the matter in question.

Addressing journalists, Lamola said: “For instance, the bill allows for hearsay evidence for most families who have to rely on oral history and the existence of elders with knowledge of the description, location and extent of land which their descendants previously occupied.”

The Bill also allows for expert evidence with regard to historical and anthropological facts which are relevant to any particular land claim, he added.

“Whilst the bill on its own may not be a silver bullet which can help us undo the effects of colonialism, it is an important step which can enable land reform, which is inextricably linked to rural development, and address the socioeconomic challenges that plague us,” said Lamola. DM