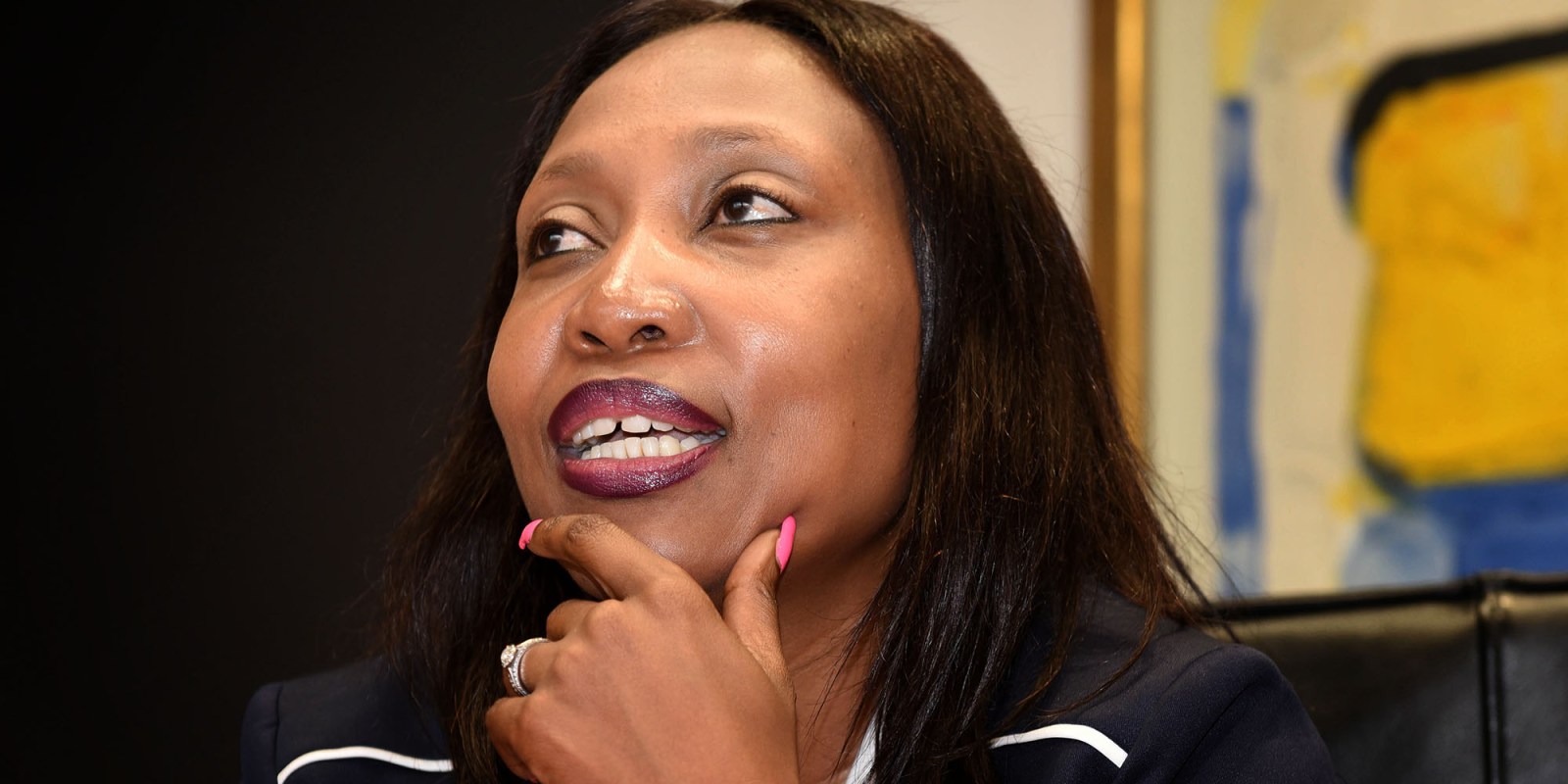 Solid performances from the industrial group’s hygiene, DIY products and commodity handling businesses compensated for weakness in the travel and hospitality sectors.

The car rental industry may have stalled over the past year as the travel and hospitality sectors ground to a halt due to Covid-19 but, unsurprisingly, hygiene services have been in demand. Together with DIY products and commodity handling services, that’s supported a strong first-half performance from industrial group Bidvest.

While Bidvest’s empire extends across a number of industries, hygiene has been a staple of its business since the acquisition of Steiner 30 years ago. Since then, Bidvest Steiner has quadrupled its reach organically to become one of the biggest hygiene service providers in South Africa, competing against global players.

As part of its strategy to expand its presence beyond South Africa in asset-light businesses, just over a year ago it spent about R9-billion to acquire UK hygiene service provider PHS Group.

Shortly afterwards, former CEO Lindsay Ralphs said the global hygiene market was supported by structural growth drivers such as urbanisation, hygiene and safety standards as well as a growing and ageing population. The global outbreak of Covid-19 undoubtedly heightened the awareness of and need for out-of-home hygiene.

A year on, Mpumi Madisa, who replaced Ralphs as chief executive last October, got to show the benefits of that strategy, along with a clean-up of its portfolio that was started after the 2016 unbundling of food services business Bidcorp.

“Bidvest is a company that has a history of earnings growth prior to the pandemic, which negatively affected the 2020 financial results,” said Ntombiyombuso Zulu, senior equity analyst at Sentio Capital.

“In spite of the negative effects from the pandemic, the group has delivered a set of resilient interim results, with strong cost control which has been aided in part by government schemes in various geographies, strong cash flow and lower net debt levels.”

The company has put its car rental business up for sale, sold UK-based logistics group Ontime Automotive and has reached a deal to dispose of airports ground handling business BidAir Services.

Last month, it sold its 6.75% stake in the Mumbai international airport, banking R1-billion in proceeds from the disposal. Once all these disposals were closed out it said the reorganisation would, in the main, be done. Comair doesn’t get much of a mention after it impaired its investment in the airline, affecting the comparative numbers from last year.

Zulu said the disposals would make space in the portfolio for bolt-on acquisitions, specifically in global hygiene, which is an area they see themselves scaling up even further.

“A notable feature of these results is that they were achieved in a period affected by Covid, whereas the comparable base wasn’t, and the business managed to grow, thanks in part to the PHS acquisition which has given them scale in the UK within the services sector,” Zulu said.

“Services had a standout performance – trading profit grew by 38%, as a result of greater focus by customers on hygiene, and some Covid-related short-term contract wins. The commercial products division benefited from being in stock of a product and gained market share as a result; these were the drivers of the results, while Branded Products and Financial Services, where profits were down by 19% and 39% respectively, detracted due to Covid-induced working from home and borders being closed to international travel.”

Group revenue grew by 3.4% to R44.4-billion, while trading profit increased by 3.5%. Basic earnings from continuing operations rose by 17% to R562.3c, mainly due to large impairments, disposals and associate losses in the previous year’s numbers. Normalised headline earnings per share increased by 6.1% to 651.6c. Cash generated by its operations almost doubled to R6.2-billion, while free cash flow totalled R3.1-billion from R307-million a year earlier. It raised its interim dividend by 2.8% to 290c per share.

“Cognisant of the constrained operating environment, we have optimised our cost base and improved efficiencies,” chief executive Mpumi Madisa said.

“Our businesses are future-fit and their operating models scaleable, well placed for growth.” DM/BM