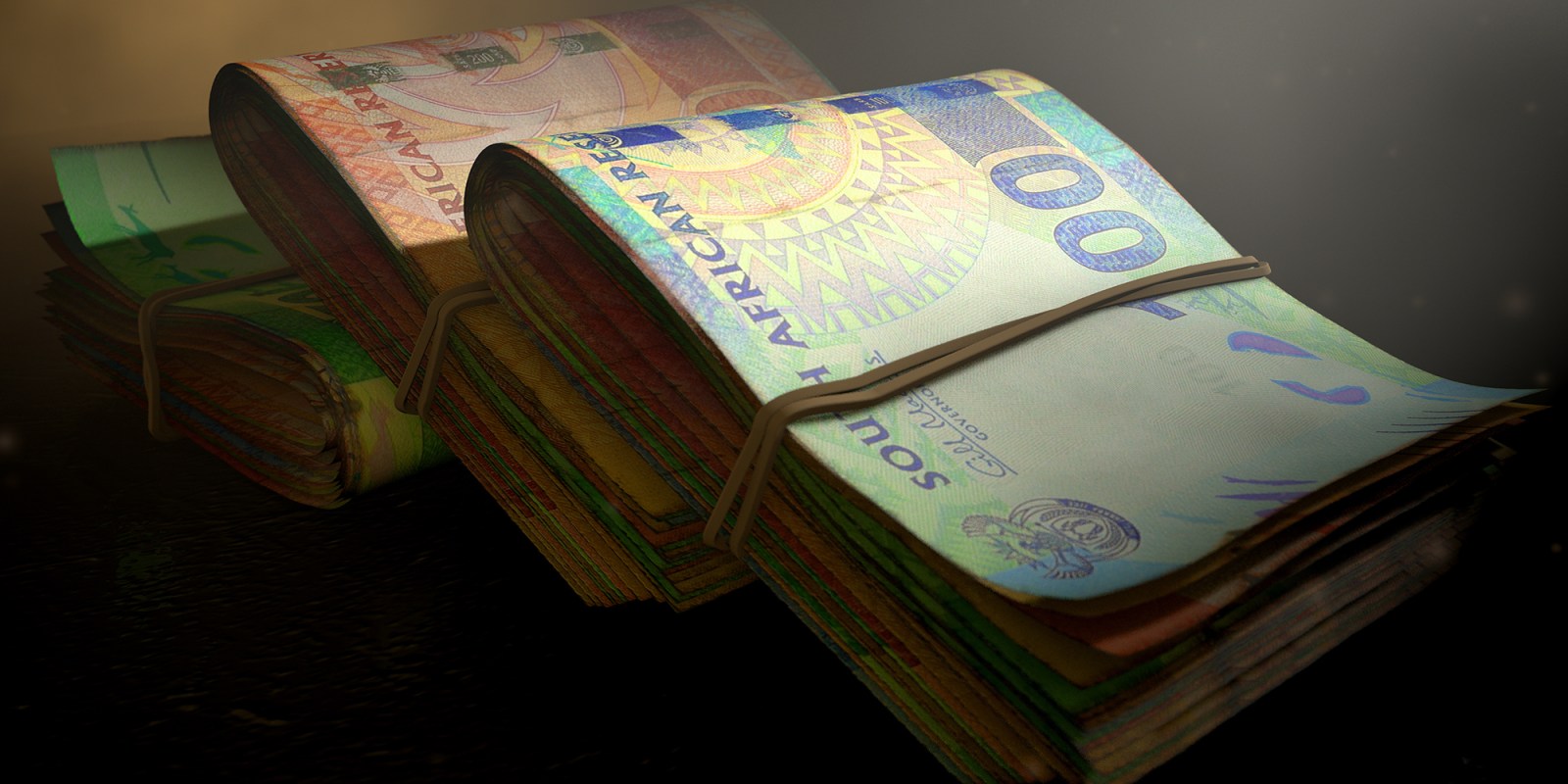 In what appears to be a repeat of the Cash Paymaster Services and South African Social Security Agency (Sassa) tender debacle, a high court has ruled that two tenders awarded to an IT company rendering services to the Limpopo Provincial Treasury were fraudulent.

A judgment handed down in the North Gauteng High Court last week details how officials in the Limpopo Provincial Treasury awarded fraudulent tenders to an IT consortium called Magnum Simplex International back in 2003.

The case was brought to court by then provincial finance MEC Sa’ad Cachalia in 2009, alongside head of department Rob Tooley.

According to court documents the MEC, on behalf of the department, sought repayment from Magnum Simplex of close to R98.5-million (with interest) and the cancellation of two fraudulently awarded tender contracts.

The court did not determine the total amount of money that was fraudulently obtained altogether.

Initially, a lawful contract to supply an automated procurement system for the Limpopo Treasury was awarded to Lechabile Information Technology Services. Lechabile later entered into a partnership with Magnum Simplex International. The system they developed was called FINEST Financial Management System.

The tender was lawfully extended on 20 April 2001 and Lechabile was paid nearly R15.7-million.

FINEST had three “modules” but the tender was given to implement module one only.

Things went awry when Lechabile bucked the system with the help of department officials and members of the tender board to have contracts awarded for modules two and three.

Documents say Lechabile persuaded the then chief financial officer of the Limpopo Treasury, JNT Mohlala, to write a letter to the tender board and convince them to implement the so-called second and third modules of FINEST without following proper procurement procedures.

The letter outlined how the department was using three incompatible systems (one of which was FINEST), which were slowing down service delivery.

The letter signed by Mohlala recommended the other two be swapped out for FINEST modules two and three at an additional “discounted” cost of more than R17-million. The letter by Mohlala had no date but was received by the Provincial Tender Board on 24 June 2003.

Mohlala also assigned a tender number to the letter even though the province had not put out a tender advertisement.

Court documents went on to say: “The Plaintiff (Limpopo government) had also not called for quotations from the preferred bidders.

“This shows that already there were negotiations behind closed doors for the procurement of goods and services between the Plaintiff and the Defendant (Lechabile).”

The then acting secretary of the Tender Board, BB Mohlala, authorised the acquisition of module two of FINEST.

According to documents, the decision was unlawful and violated section 217(1) and section 33(1) of the Constitution; section 38(1) of the Public Finance Management Act and Treasury Regulations.

A nonexistent tender number was used for the further acquisition of module three as an official tender process hadn’t been initiated.

In October 2004, after bogus tenders for modules two and three had been awarded, a “Project Agreement” was signed between Magnum Simplex International with DB Prahabaran as director and MB Mphahlele as head of the Department of Finance and Economic Development. The courts ruled the agreement was invalid.

According to Tooley, modules two and three were never implemented. But court documents indicate invoices from Magnum Simplex to Limpopo Treasury amounting to the nearly R98.5-million were mentioned.

Responding following the ruling on Friday, David Lewis, Executive Director of Corruption Watch, said changes made to the “specifications of tenders” after they are awarded is a “red flag for corruption”.

“This may be simply maladministration but we (Corruption Watch) are on record and other courts are on record, including the Constitutional Court, in saying that where these administrative irregularities occur, the criminal justice authorities should always look beneath them to see whether somebody didn’t benefit from the administrative irregularities and to see whether there was a crime and the crime would be the crime of corruption.”

This is not dissimilar to fraudulent tender awards that were found to be issued to Cash Paymaster Services by Sassa.

In last week’s judgment, it is unclear whether the officials involved received kickbacks from the backdoor tender processes. According to Tooley, most have retired.

“I guess this is the consequence of delayed justice,” he said.

Magnum Simplex International was not ordered to pay back the R98.5-million in question, because it encompassed services for all three modules.

The MEC’s legal team could not prove the total amount that was paid lawfully for module one.

The company was ordered to pay the MEC’s legal fees and cannot appeal the case. DM168