An African agenda is needed at the World Trade Organisation 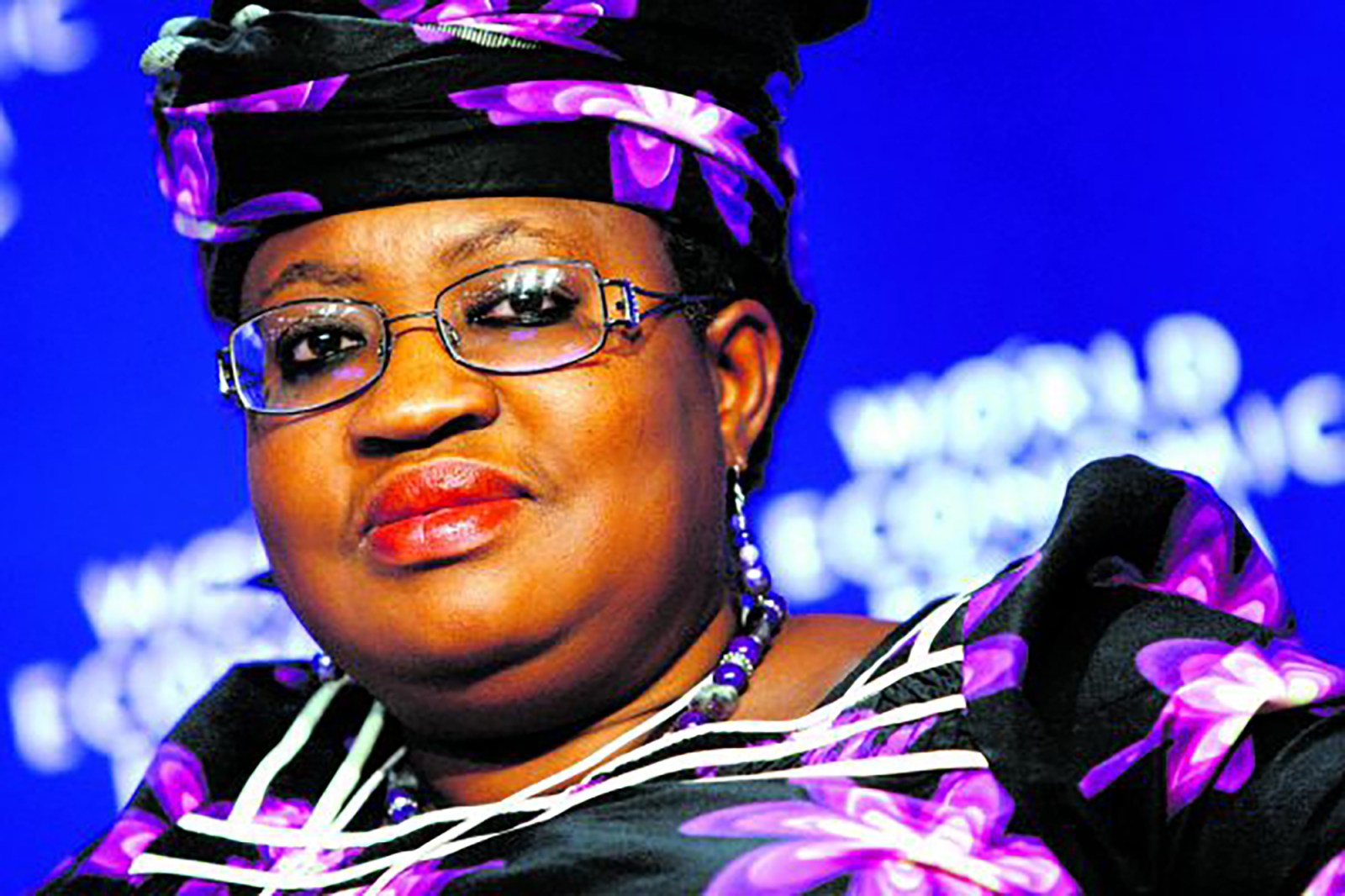 Strong leadership from African countries, and not an African head, is key to protecting the continent’s trade interests.

Dr Ngozi Okonjo-Iweala took office as World Trade Organisation (WTO) Director-General, on 1 March. As the first female and first African in this position, she joins other Africans at the top of powerful multilateral organisations – Dr Tedros Ghebreyesus at the World Health Organisation, Dr Amina Mohammed at the United Nations and Makhtar Diop at the International Finance Corporation.

There’s a sense that this is Africa’s time at the WTO, and there are great expectations that Okonjo-Iweala will champion the continent’s interests. However, pushing this agenda at the WTO will require strong leadership from African countries rather than an African director-general.

The WTO is a member state-driven organisation that has regulated global trade since 1995. Its job is a tricky one. It must foster multilateral cooperation without hindering healthy competition. The body attempts to set down rules to guide trading among its 164 members and resolve disputes fairly. Forty-four of these members are African. Another nine African countries hold observer status and some are negotiating accession to the body.

However, there’s a perception that African countries have gained little from the WTO. The organisation’s agenda has historically been dominated by the world’s economic superpowers, more recently including China.

China’s accession to the WTO in 2001 is believed to have contributed to its export-led growth. The same cannot be said for Africa. According to African Export-Import Bank (Afreximbank) president Benedict Oramah, Africa’s share of global trade has declined from 4.4% in 1970 to 2.5% today. Asia’s share has risen from 7.7% to 20% over the same period.

African exports are dominated by commodities with fluctuating prices that challenge development financing. Most observers agree that Africa needs to industrialise or to increase manufacturing output. This clashes with the need for richer countries to find markets for their goods. It was this situation that partly inspired the creation of the African Continental Free Trade Area (AfCFTA) agreement – Africa’s attempt to use trade within its borders to drive industrialisation.

There should be no assumption however that Okonjo-Iweala will have a particular focus on African issues. She joins the organisation at a difficult time and will face various problems. These include the crippling of its Appellate Body, trade wars between the United States and China, and a general weakening of the multilateral system.

The proliferation of bilateral, regional and plurilateral trade agreements has raised the question of the utility and necessity of the WTO. Okonjo-Iweala will be hard-pressed to make a case for its continued existence.

The WTO’s dispute settlement mechanism is often cited as one of its successes. It provides a platform and set of rules for raising and addressing trade disputes between two or more countries. That only one African country has raised a dispute using the mechanism points to challenges with its current structure.

In addition, the rejection of the application for intellectual property waivers on Covid-19-related pharmaceuticals by rich countries shows the persistent marginalisation of developing nations’ needs. Wealthy countries would prefer to donate vaccines as aid than allow poorer countries to better participate in their production.

There are several other trade-related issues facing Africa. One major problem is the persistence of agricultural subsidies in some rich countries that limit export markets for African agricultural products.

The relative absence of the WTO in efforts by Ghana and Côte d’Ivoire to get better prices for their cocoa is significant. Also, the framing of WTO tariffs as ‘punishing’ in a recent dispute over banana exports between Ghana and the United Kingdom reveals the way some African countries view the WTO.

Okonjo-Iweala’s complex positionality must also be examined. She’s a Nigerian-American who began her career at the World Bank and stayed for 25 years until she unsuccessfully vied for the top position. The World Bank and the WTO are regarded as Bretton Woods Institutions along with other organisations like the International Monetary Fund.

These institutions have a controversial history in Africa and are largely blamed for the ‘lost decade’ in the post-independence period through the Structural Adjustment Programmes. It’s believed the Bretton Woods Institutions contributed to stopping some African countries’ attempts, though flawed, at industrialisation.

Although relations have improved, these institutions are still regarded with suspicion due to their perceived role in keeping African economies at the margins of the global economy. Africa’s limited engagement with the WTO is therefore not surprising. There are some concerns that Africans shouldn’t be caught in the trap of representation politics, where Western interests are pushed through African faces.

However, Okonjo-Iweala’s track record doesn’t appear to support this. She’s actively promoted the continent’s interests through, for example, her role in the Paris Club refund that resulted in debt forgiveness for Nigeria. As an African Union Special Envoy for the Covid-19 response she fought for debt moratoriums, and under her leadership at the Gavi vaccine alliance, helped create the Covax facility. As Nigeria’s finance minister she earned the reputation as a fearless reformer.

Okonjo-Iweala’s WTO appointment, given her skills, is an opportunity to reform the organisation and help it regain its position in global affairs. The world has changed and the organisation’s activities should reflect this. Powerful states have put forward reform proposals but there are worries that the changes may further disadvantage African economies.

Africa’s first major attempt at using trade to drive industrialisation failed. Another effort has been launched and the WTO should aid this process and not get in its way. Initiatives like the African Group and the Pan-African Private Sector Trade and Investment Committee must become even more prominent with strong positions in global trade debates.

It is the responsibility of Africa’s leaders to set the agenda and clearly articulate what is needed from the WTO for the success of the continent’s trade and development policies. There is now a friendly face at the head of the table. DM