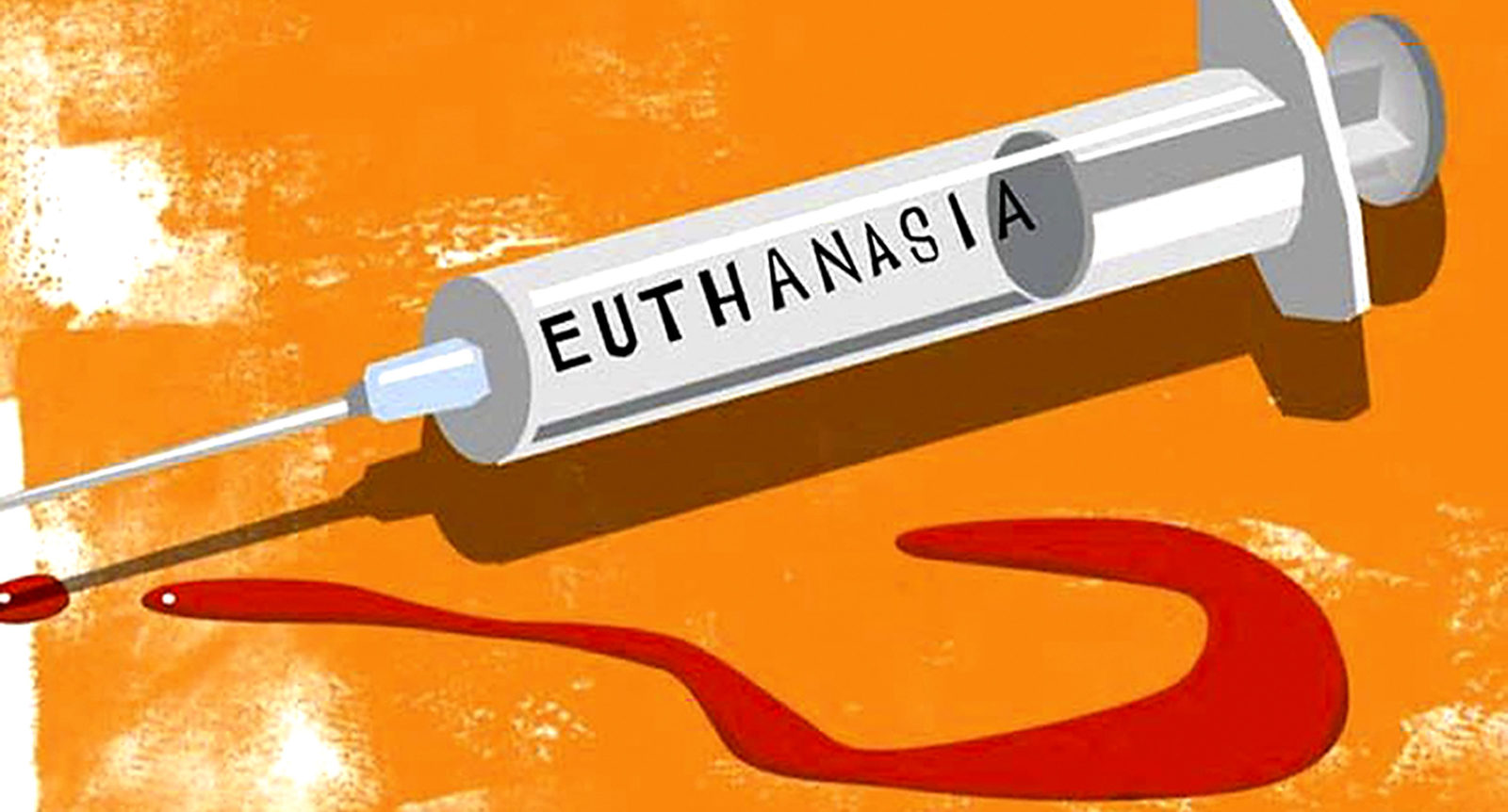 The Health Professions Council of South Africa and the Ministers of Health, Justice and the National Director of Public Prosecutions, are opposing Diethelm Harck's application. (Photo: livelaw.in/Wikipedia) The Centre for Applied Legal Studies have been admitted to a high profile case to legalise euthanasia in South Africa. (Photo: livelaw.in/Wikipedia)

“My biggest fear is that when my love of life reaches the stage of fearing life, I will not be able to die,” says Diethelm Harck.

Diethelm Harck speaks in a slow, often indistinct monotone. This, he told Judge Neel Claason on Monday, was a “live demonstration” of the impact motor neuron disease (MND) has had on his life. It’s exhausting merely to communicate.

Judge Claason, now retired, is sitting as a commissioner hearing the evidence of Harck and Dr Suzanne Walter, a palliative care specialist, in their bid to legalise euthanasia in South Africa.

The actual trial has yet to be set down for hearing. Both Harck and Walter, who has multiple myeloma, may not live long enough or be well enough by then to tell their personal stories and back up their legal claim to be allowed to choose how and when to die and for consenting medical practitioners to assist them.

During the hearing, conducted via Zoom, Hack, 71, told of how he was diagnosed in 2013. From being a physically active person who ran marathons, ultra-marathons and enjoyed hiking and cycling he now walks with a stick, using his spare hand to steady him. In the mornings he does a conservative exercise routine, eats breakfast and then showers. This takes more than three hours. He cannot tie his shoelaces, or button his shirt. He cannot use a hammer or a screwdriver. He gets out of breath easily. He is clumsy and falls and has broken bones.

He said in his evidence, that he loves life “but my biggest fear is that when my love of life reaches the stage of fearing life, I will not be able to die.”

Harck said his deterioration would be progressive. His muscles are weakening and eventually, his diaphragm will stop working so that he is unable to breathe.

“From what I have seen and witnessed, MND death is not peaceful,” he said. “I have seen a number of colleagues and [support] group members pass away. They had no way to communicate. And they could not breathe easily.”

“We once visited a young girl suffering from MND, who was totally paralysed. She could only speak with the help of an eye gaze machine. When Lynn [Harck’s life partner] asked her what she feared the most, she said not being able to die.”

Harck said he wanted to decide when and which way he would leave this earth and felt disempowered by the fact that he could not choose.

He said the moment he feared living any longer, he would express his wish and he wanted the law to allow a physician to help him die.

The Health Professions Council of South Africa and the Ministers of Health, Justice and the National Director of Public Prosecutions, are opposing the application.

They claim palliative care, which is available to most South Africans, alleviates suffering and a continued ban on euthanasia was necessary to protect the right to life.

Harck will be cross-examined on Tuesday and Walters will give evidence later in the week. DM