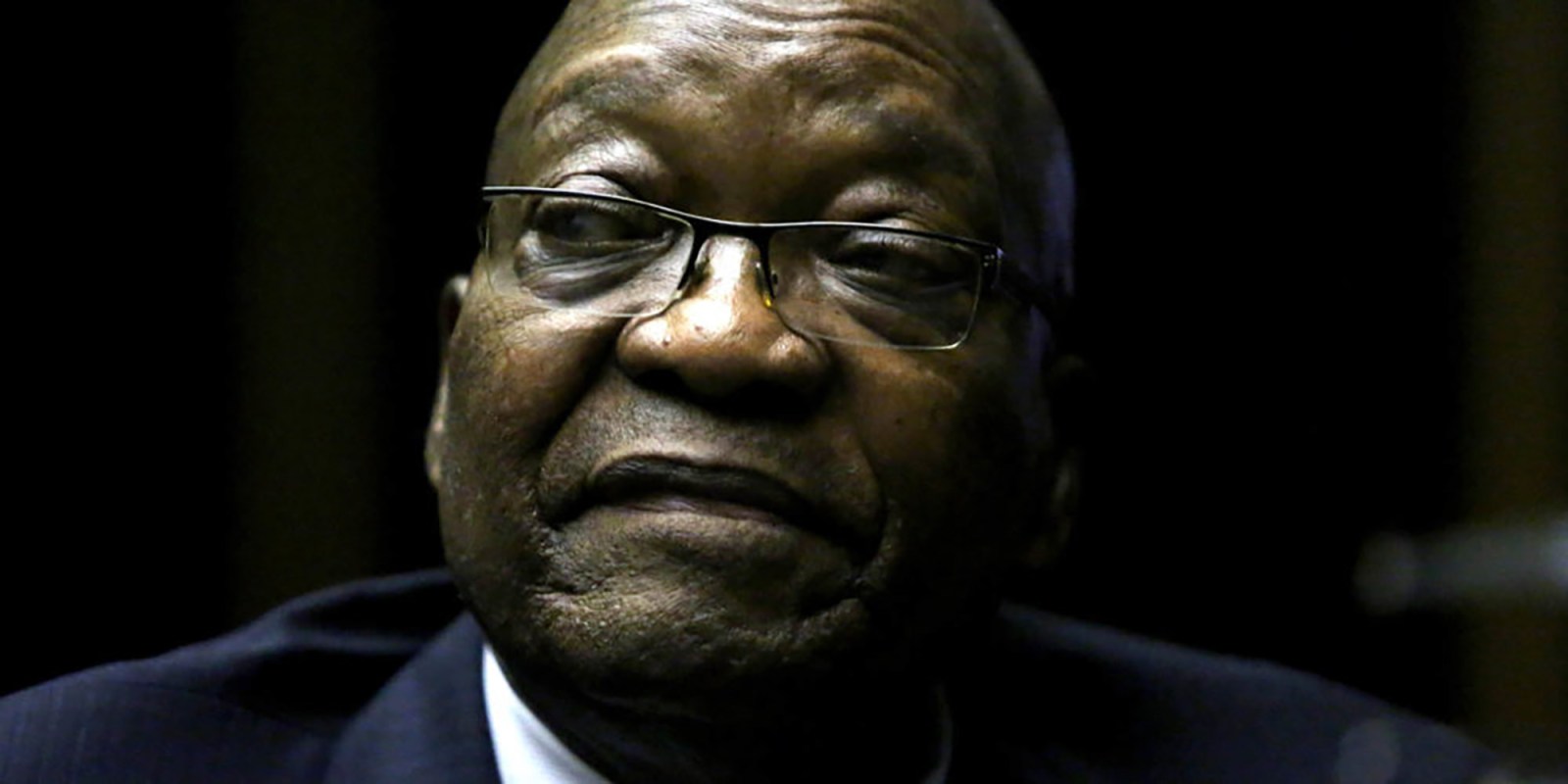 Many paid with their lives and did not live to see a democratic South Africa. It is important that we remember this. This reminder becomes ever so necessary today as our Constitution is under attack.

This year marks 25 years since the historical signing into law of the South African Constitution – thus cementing the foundation of our democratic project.

By the time that the founding president of a democratic South Africa, Nelson Mandela, signed it into law on 10 December 1996 at Sharpeville, the final text had gone through a rigorous process, contestation, debates and initial rejection by the Constitutional Court.

Although the Constitutional Assembly, the precursor to our current Parliament, submitted their final draft of the Constitution to the court in May of that year, it was not until a day before its signing into law that the Constitutional Court finally certified it. For the new court, it was important that the new Constitution was in line with the prescripts of the 34 Constitutional Principles that had been agreed by the multiparty forum at the pre-1994 negotiations about a democratic South Africa. That is why the court sent the document back to Parliament.

As it is often repeated, ours was a hardwon democracy – following years of racism, violent subjugation and economic exclusion of black people.

Many paid with their lives and did not live to see a democratic South Africa. It is important that we remember this. This reminder becomes ever so necessary today as our Constitution is under attack. Leading the charge in the desecration of our Constitution is former president Jacob Zuma, despite having sworn under oath twice to “obey, observe, uphold and maintain the Constitution and all other Law of the Republic”.

So brazen is Zuma’s disdain for our Constitution that he issued a public statement indicating that he would defy the Constitutional Court order compelling him to give evidence before the Commission of Inquiry into State Capture, chaired by Deputy Chief Justice Raymond Zondo. And he did.

But Zuma is not the only one who has no regard for our Constitution. He finds himself in the good company of ANC Secretary-General Ace Magashule, who openly declared during an interview I had with him last month that “the Constitution is not sacrosanct”.

At that point one had hoped that within the ANC someone senior enough would rise to the defence of this valuable document. But it was not to be. Instead, I had the misfortune of interviewing ANC Women’s League President Bathabile Dlamini in Bloemfontein on the sidelines of Magashule’s court appearance for corruption.

Without any sense of irony, Dlamini defended Zuma’s delinquency, arguing that the former president was justified in defying the Constitutional Court as he felt that he was not being fairly treated. She further asserted that “the best judiciary is a judiciary that listens to the people”. Frankly, she expects the judges of our country to merely cast out the Constitution and act on the whimsical and ever-changing views of the public.

What this tells us is that these are not just views from left-field; rather, they are widely held within the ANC’s leadership at the highest level.

Besides Justice Minister Ronald Lamola (during his speech in Parliament last week), and President Cyril Ramaphosa in his weekly newsletter this week, no prominent voice from the ANC and government has come out in defence of our Constitution.

Have we forgotten so quickly the pain and sacrifice we endured to get us to this point? Does it not matter any more?

Yes, it was important for Ramaphosa to come out batting for our judiciary: “We interfere with the functioning of our courts and weaken the rule of law when we attack the judiciary. Our failure to implement our courts’ injunctions weakens our constitutional democracy,” said Ramaphosa. This was a clear reference to Zuma’s defiance of the courts.

The President’s voice matters, but his lone voice is not enough.

The danger with allowing the current situation is that we risk sinking further into a dark abyss from which we may not recover. We are already a country of violent protests and lawlessness. If the courts and the Constitution are not respected, we may as well kiss our democracy goodbye. That is why the courts have to continue to mete out justice without fear or favour.

What also needs to be challenged are the deliberate lies spread on social media platforms and in public statements, intended to sully the image of the judiciary by suggesting judges are on the payroll of politicians without providing proof.

One would have expected Chief Justice Mogoeng Mogoeng to have spoken out by now. Strangely, he has kept quiet. These are dangerous views, which, if left unchallenged, risk becoming the truth. This cannot be allowed. DM168