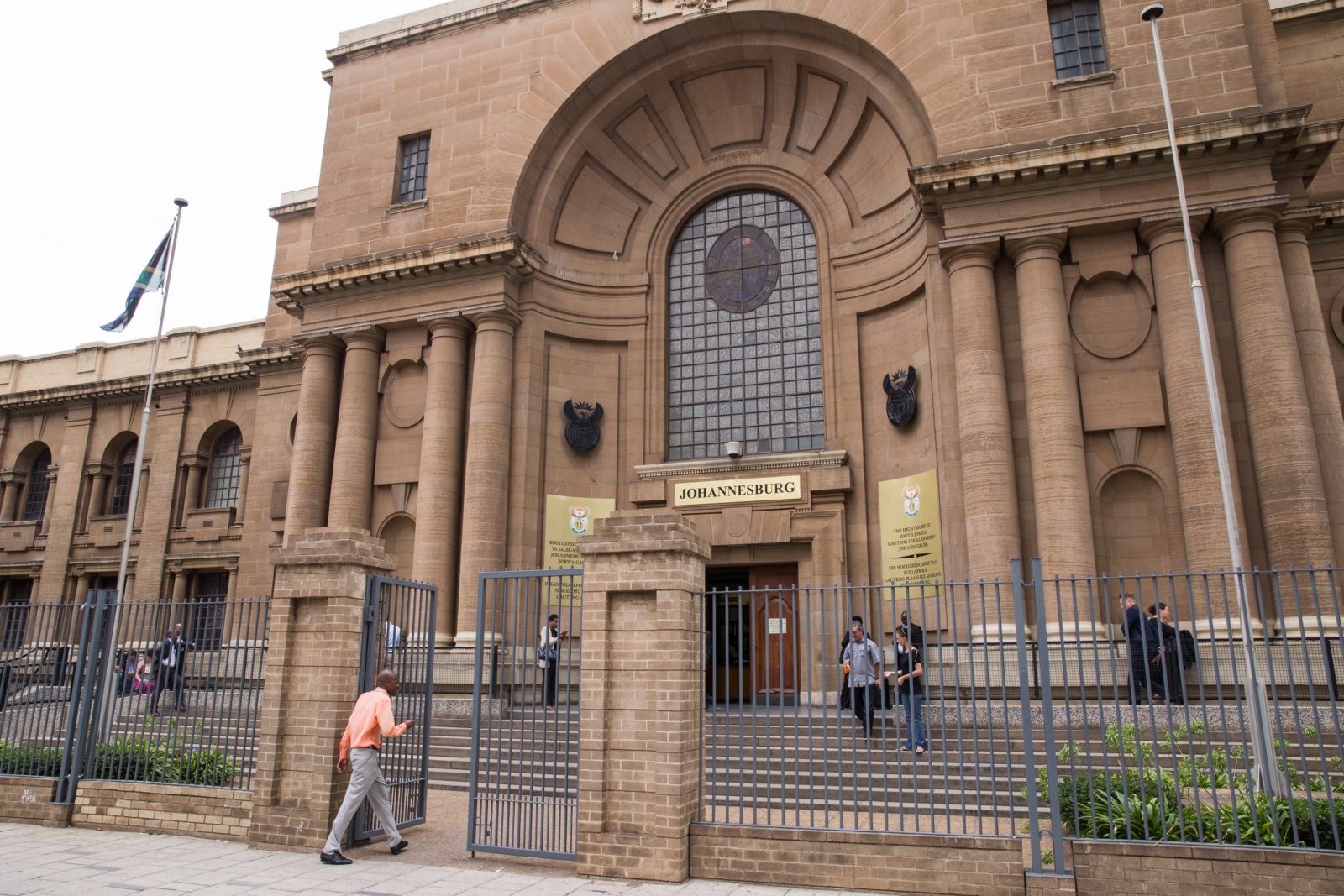 A terminally ill palliative care doctor and her patient have applied to the Johannesburg High Court for the right to die. (Archive photo: Ashraf Hendricks)

It’s a challenge to the belief that physician-assisted suicide and euthanasia are ‘unprofessional’.

In a landmark case two terminally ill patients have asked the South Gauteng High Court to rule that professional rules and laws that bar physicians from helping their patients end their lives are unconstitutional and that Parliament should write a new law that would give them the right to die.

Fighting for the right to die, a doctor and a patient, both terminally ill, were expected to start giving evidence in the High Court in Johannesburg this week as they ask for major legislative reform and for rules barring doctors from helping patients to end their lives to be scrapped.

The case is brought by Dr Suzanne Walter, who has been diagnosed with multiple myeloma, a cancer of a type of white blood cells called plasma cells, and Diethelm Harck, who suffers from motor-neuron disease.

According to papers before the court, they also want Parliament to change the law to allow for these procedures and for the high court to rule that a patient in sound mind be allowed to approach a judge for an order allowing them access to euthanasia until the new law is passed.

The case was originally set to begin later in 2021 but it is expected that the court will start hearing evidence from Walter and Harck by next week, because they are both terminally ill.

The Centre for Applied Legal Studies (CALS) has been admitted as a friend of the court, and earlier this year was further granted leave to present expert evidence. It hopes to assist the court on the issue by providing evidence from specialists in bioethics, medicine and end-of-life care from the Netherlands, Canada and the state of Oregon in the United States, where assisted dying is regulated in law. This evidence is set to be presented in court later this year.

“CALS sought to extend the legal arguments on the rights to dignity and life, to include the right not to be treated in a cruel, inhumane or degrading way, and not to be tortured, with reference to international law: that the absence of a right to assisted dying can amount to torture or cruel and unusual punishment,” CALS’s legal team argued in their court papers.

The application by Walter and Harck is opposed by the Health Professions Council of South Africa. The HPCSA indicated in papers before the court that its legal representatives will argue that physician-assisted suicide and euthanasia are not “medical services” and by barring these they are not infringing on the constitutional right to medical care guaranteed by the Constitution.

The ministers of Health, and Justice and Correctional Services, and the National Prosecuting Authority are also opposing the application.

According to an expert notice filed before court, she is expected to provide evidence on, among other issues, research done to allay concerns that assisted dying will be used by patients with serious psychiatric conditions to end their lives.

A qualified medical doctor, she has done extensive research into assisted dying in the Netherlands and is currently doing research on the reasons why physicians refer patients to the End-of-Life Clinic there.

According to papers before the court, the End-of-Life Clinic received 285 requests for euthanasia or physician-assisted suicide (PAS) by psychiatric patients in 2013, and granted services to only nine of these.

The 2014 factsheet of the Royal Dutch Medical Association also states that about 2% of euthanasia or PAS requests are made by patients suffering from psychiatric medical conditions. Most of these requests have been refused.

Van der Vathorst will also provide evidence on the issues of palliative sedation.

Palliative sedation is legal in South Africa. It is considered to be ethically distinguishable from physician-assisted suicide because the intention of the physician differs.

Palliative care expert Ann Jackson from Oregon in the United States is also expected to give evidence. She has worked in hospice and end-of-life-care since 1988 and was the executive director and chief executive officer of the Oregon Hospice and Palliative Care Association.

According to an expert notice filed before the court, Jackson is expected to testify that all persons must be well-informed about end-of-life options and choices in order to make an informed decision about end-of-life care that best reflects their autonomy and upholds their dignity, as defined and understood by such persons themselves.

Dr Jeff Blackmer from Canada will also give evidence.

In a summary of the evidence he is expected to give, he wrote: “The approach taken by Canada in legalising medical aid in dying was one based on the fundamental principles of openness, transparency and respect for diverse viewpoints which were critical in developing suitable legislation. Debates about the rightness or wrongness of medical aid in dying do not result in progress, as people are unlikely to change their minds, as with any divisive topic.

“In Canada, once the court had considered whether the right to die is in line with its constitutional values, the discussion was opened to the medical profession in preparing legislation, as they were best primed to give advice as to how to provide medical aid in dying.