Beyond Kgetlengrivier: Citizen groups taking over collapsed municipal services is only a short-term solution 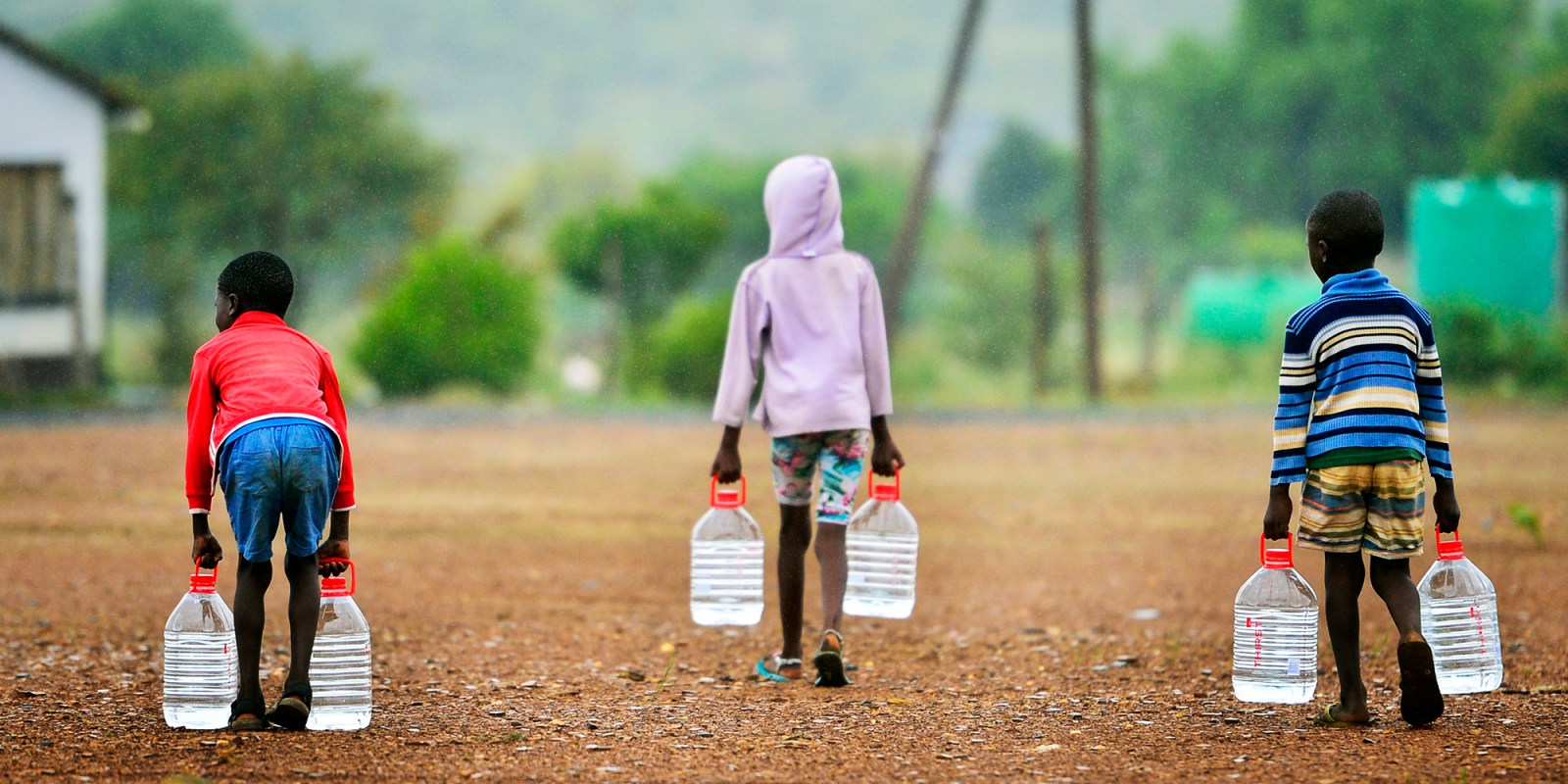 The ruling by the North West High Court that a residents’ association could legally take over and run the collapsed water and sewerage supply for the towns of Koster and Swartruggens can only ever be a short-term solution.

On 18 December 2020, the North West High Court declared that the Kgetlengrivier Local Municipality was in breach of its constitutional obligations and that it had failed to supply potable water to the residents of Koster and Swartruggens. Further, the court found that its wastewater treatment works were mismanaged and in a state of disrepair.

In his interim order, Judge Festus Gura sentenced the municipal manager to 90 days imprisonment, suspended, and agreed to allow the residents’ association, Kgetlengrivier Concerned Citizens, to take control of the waterworks, paid for by local and provincial government. He gave the municipality until 1 March 2021 to demonstrate why this interim order should not be made final.

Judge Gura’s decision has had predictably mixed reactions. The residents’ association hailed the interim order as “incredibly brave” and “precedent-setting”. Although it has been met with scepticism from legal practitioners, the order has been welcomed by the DA, which, according to the party’s Shadow Minister of Cooperative Governance and Traditional Affairs Cilliers Brink, “sees it as a serious warning signal for South Africa’s democratic constitutional order”.

Precedent had already been set. The last time the court ordered that services be placed in the hands of Koster’s residents, it was magistrate Herman van Wyk who granted an interim order on 5 June 2018 allowing the local ratepayers’ association to take control of the municipality’s water and refuse systems. Services had completely broken down in the small farming town and there was an outbreak of community anger after then-Mayor Kim Medupe reportedly prioritised the tarring of the road to her guesthouse over tarring the road to the local hospital, resulting in a string of protests.

Water is essential for life and it is a constitutional entitlement. Because the provision of water must meet human rights standards in terms of affordability, quality and accessibility, among other criteria, it is carefully regulated and cannot be left to the vagaries of ad hoc self-supply. Yet widespread municipal failure is beyond dispute. Communities, both wealthy and destitute, are increasingly relying on the self-provision of water, sanitation, electricity, refuse removal, even pothole repairs, and turning to courts to not only hold specific municipal officials to account, but, after years of municipal corruption, recalcitrance and ineptitude, to be given the court’s approval to provide their own services. That courts are agreeing indicates a worrying lack of alternatives.

Research by the Socio-Economic Rights Institute of South Africa (Seri) shows that communities adopt a diverse range of strategies, both invited and invented, to realise their rights to dignified basic services. They engage persistently with unresponsive local, provincial and national government and with human rights institutions. All forms of protest and advocacy, litigation, and self-supply are among the strategies they employ.

Most of these strategies are evident in the water services story of Maluti-a-Phofung, a local municipality in the Free State. The provision of basic services in Intabazwe, Harrismith and surrounds has deteriorated steadily over the past decade, fuelled by political in-fighting, crippling debt and the collapse of governance and administration within Maluti municipality. By July 2018, many communities had had no water for 40 days or more. Local farmers stepped in and supplied water tankers, but many businesses closed. Petrus van Eeden (a local farmer) and Sam Twala (a community leader from Intabazwe) went to the Nuwejaarspruit Pump Station to investigate the nature of the problem. This chance encounter sparked an unlikely coalition, now known as the Harrismith Water Heroes, which took it upon themselves to fix their town’s water infrastructure, largely at their own expense.

Maluti-a-Phofung is not the only place where people are doing it for themselves. In Tshakhuma in Thohoyandou in Limpopo, 11 self-run water supply schemes provide water to more than 2,300 households, but the Harrismith Water Heroes provide a clear and compelling example of a non-profit services provider operating in a small town which is home to about 50,000 people, and where municipal services have failed.

As innovative as self-provision undoubtedly is, water is a public good and it is profoundly risky for water services providers to operate without public oversight. Without the legal obligation to operate within the parameters of national norms and standards, providers can offer services that are not affordable, at an unacceptable standard, or of low quality, or they can decide to provide services to some people and not to others. Water services providers, regardless of their intentions, must be properly appointed and regulated.

The Municipal Systems Act attempts to safeguard water users by setting out a procedure and criteria for municipalities to consider in deciding on appropriate water services delivery mechanisms. Criteria include equity, affordability, efficiency, and financial and environmental sustainability. While legal procedures and procurement systems have not prevented municipal corruption and failure, they have prevented municipalities from recognising, appointing or providing oversight to groups of people, usually residents desperate for services, who are operating as de facto water services providers, thereby keeping them outside of the regulatory framework.

Like the 300 million (at least) people who rely on self-supply in sub-Saharan Africa, communities in Kgetlengrivier, in Maluti-a-Phofung, in Makana, where a court ruled that the council be dissolved for failing to provide proper service, in Thohoyandou, in informal settlements and rural areas across the country, are organising their own access to water supply. They are building unusual coalitions, they operate without formal recognition, they fix municipal infrastructure, they create their own connections and they provide water services to people where municipalities have failed to provide adequate services.

The agreement brokered by the provincial MEC for Cooperative Governance and Traditional Affairs and agreed in court between the Kgetlengrivier Local Municipality and the Kgetlengrivier Concerned Citizens might present a short-term solution to rehabilitate and run water services in small rural towns where residents have more technical capacity than their municipalities.

But longer-term answers need to be found, whether legal reform to allow for the official appointment of local institutions in partnership with municipalities, or in restructuring the entities responsible for water services or their geographical boundaries, or in tangibly more effective municipal turnaround strategies.

The dire state of water services in South Africa will not be addressed until we find ways to harness and engage constructively with communities and with their efforts to ensure access to water services. DM

Alana Potter is the Director of Research and Advocacy at Seri.