As the conflict rages on, ordinary Mozambicans suffer while officials continue to benefit 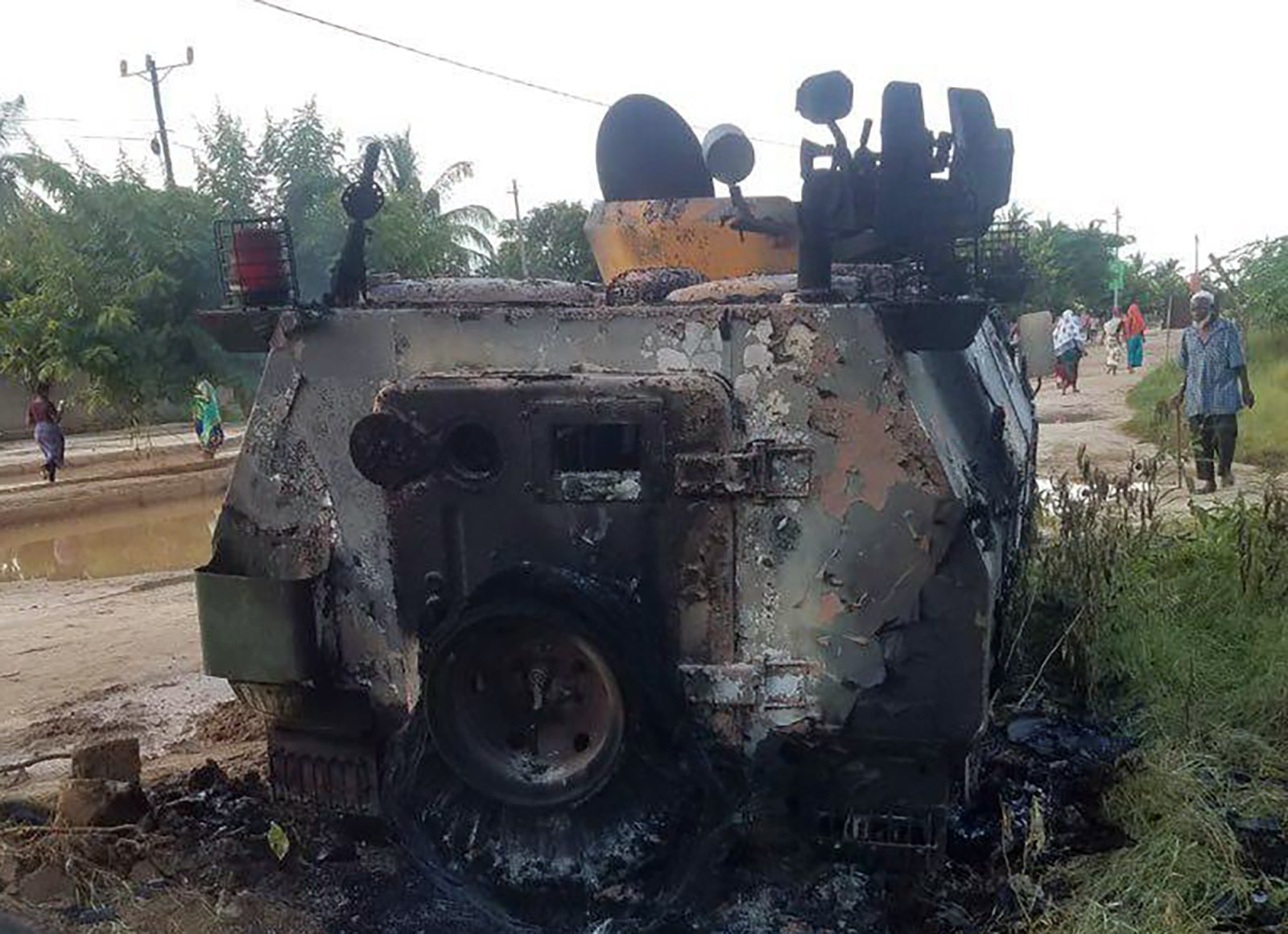 Goatism, Covid-19, turf wars, sheer incompetence, excessive sensitivity about sovereignty and regional hesitancy are all continuing to hinder the effort to push back the persistent jihadist insurgency in northern Mozambique.

And, after a lull of several weeks, caused by floods and some improvements in the fighting capacity of the Mozambique forces, the insurgents seem to be on the march again, evidently resupplied with small arms by dhow from Yemen and Somalia.

There are reports of renewed fighting on the western fringes of Mocimboa da Praia district. On 16 February the insurgents mounted a large attack on government forces in the town of Roma, the conflict observatory Cabo Ligado reported in its latest bulletin. “No casualty estimates for the battle are available.”

Cabo Ligado says this attack suggests that the government, despite its offensive, has not consolidated control over this crucial axis zone, including the routes through western Mocimboa da Praia district, which government forces will need if they are to travel east to capture Mocimboa da Praia town.

On 19 February, insurgents attacked the village of Quionga in northern Palma district near the Tanzanian border, killing four people and destroying homes.

For many months already the insurgents have controlled the only paved road, the N380, to the coastal town of Palma north of Mocimboa da Praia, and so the town has been besieged for several weeks, according to Joseph Hanlon, veteran Mozambique analyst, in his latest bulletin.

Hanlon said the last military convoy escorting trucks carrying relief supplies to Palma was on 7 February because the military had been diverted to fight elsewhere.

The continuing insurgency, particularly the capture in December of a village 12km from Afungi peninsula, where the Total energy giant is building its gas-processing facilities, seems to have stalled the development of the immense Rovuma natural gas reserves, which Mozambique is relying on for its future prosperity.

Turf warfare between the military and the police have also hamstrung the counterinsurgency from the start. The police have been in charge of the campaign for most of the insurgency, which began in October 2017. But in January President Filipe Nyusi put the operational command where it should have been all along, with the military, by appointing General Eugénio Mussa as both the new military chief of staff and commander of government forces in Cabo Delgado. Then Mussa died in early February, of an undisclosed illness, possibly Covid-19.

This has created some confusion over leadership and also about coordinating external military support. Mussa was seen as key to bringing in Portuguese forces to provide training, according to Cabo Ligado. It says Lisbon is awaiting greater clarity about the chain of command in the local military before moving.

And though regional governments have expressed concerns about the insurgency spilling over Mozambique’s borders, regional military support also seems to be stalled. Late last year South African officials said the Southern African Development Community (SADC) would hold a summit in January to discuss a possible response.

Mozambicans talk of ‘cabritismo’ (goatism), which comes from the saying ‘O cabrito come onde está amarrado’ (a goat eats where it is tethered). What it means is that petty officials can only profit (‘eat’) from what is within their purview. Thus the small Palma elite can profit from their control of land and the sea coast, but the gas boom makes that immensely more valuable.

But South Africa’s International Relations and Cooperation Minister Naledi Pandor told DM168 this month that the summit had been postponed indefinitely because SADC military commanders said they first needed to meet to discuss technical details.Pandor added, however, that South Africa was already helping Mozambique fight the insurgency – but would not elaborate. Security analysts and others on the ground in Cabo Delgado reacted sceptically, saying there was no South African National Defence Force presence.

Some analysts believe Pandor may have been referring to the private South African arms company Paramount, which – with full approval by Pretoria – is providing armoured, mine-protected vehicles and Gazelle light attack helicopters as well as training in the operation and maintenance of this equipment at Polokwane. A British company, Burnham Global, is also providing training in the operation of the armoured vehicles on the ground in Mozambique, DM168 hears.

Inevitably, locals are bearing the brunt of the ongoing conflict. The United Nations estimates the number of people displaced by the war in northern Mozambique at 668,000 as of the end of 2020.

Cabo Ligado says the Observatório do Meio Rural and Amnesty International have decried the lack of government resources being devoted to basic humanitarian relief.

Access by journalists and researchers to Cabo Delgado has been severely restricted all along and Maputo is becoming increasingly sensitive to criticism. Last week it deported Tom Bowker, editor of Zitamar News, ostensibly because his publication was not properly registered but more probably because of its critical reporting.

And a proposed new media law would even further restrict press freedom, according to the Media Institute of Southern Africa.

And were you wondering about goatism? Hanlon notes, in his account of the siege of Palma, that although the roads to the coastal town are closed the town could be resupplied by sea, via a slipway that can take medium-sized boats.

It could handle enough cargo to keep Palma fed. But local officials had banned its use because they wanted a share of the action. They are planning to build their own jetty and want to prevent competition.

“Mozambicans talk of ‘cabritismo’ (goatism), which comes from the saying ‘O cabrito come onde está amarrado’ (a goat eats where it is tethered). What it means is that petty officials can only profit (‘eat’) from what is within their purview. Thus the small Palma elite can profit from their control of land and the sea coast, but the gas boom makes that immensely more valuable.”

Hanlon adds that cabritismo is a chain of patronage and rent-seeking (in short, corruption) which goes all the way up to the very top of the Frelimo ruling party.

The patronage cascades down from oligarchs with national and provincial power, to middle-level officials who have power over land, licences, credits and so on, and who demand that they be part of any business going on – and who block both political and commercial opponents.

These cabritos near the bottom end of the patronage waterfall “have dreams of setting up businesses or profiting from the existing one, like the Palma slipway, without any work on their part.

“And at the bottom,” Hanlon continues, “are the small cabritos – the teachers who demand bribes for passing pupils or for school places, the police who set up checkpoints purely for bribes, and so on.”

Pertinently, Hanlon concludes, what with the goats at every level grabbing all the jobs, business opportunities and everything else, ordinary people have suffered.

And that deprivation helped gestate the insurgency. “Local fundamentalist preachers said Sharia law would end cabritismo. And they attracted supporters. A civil war began – initially against Frelimo and its goats.” DM168