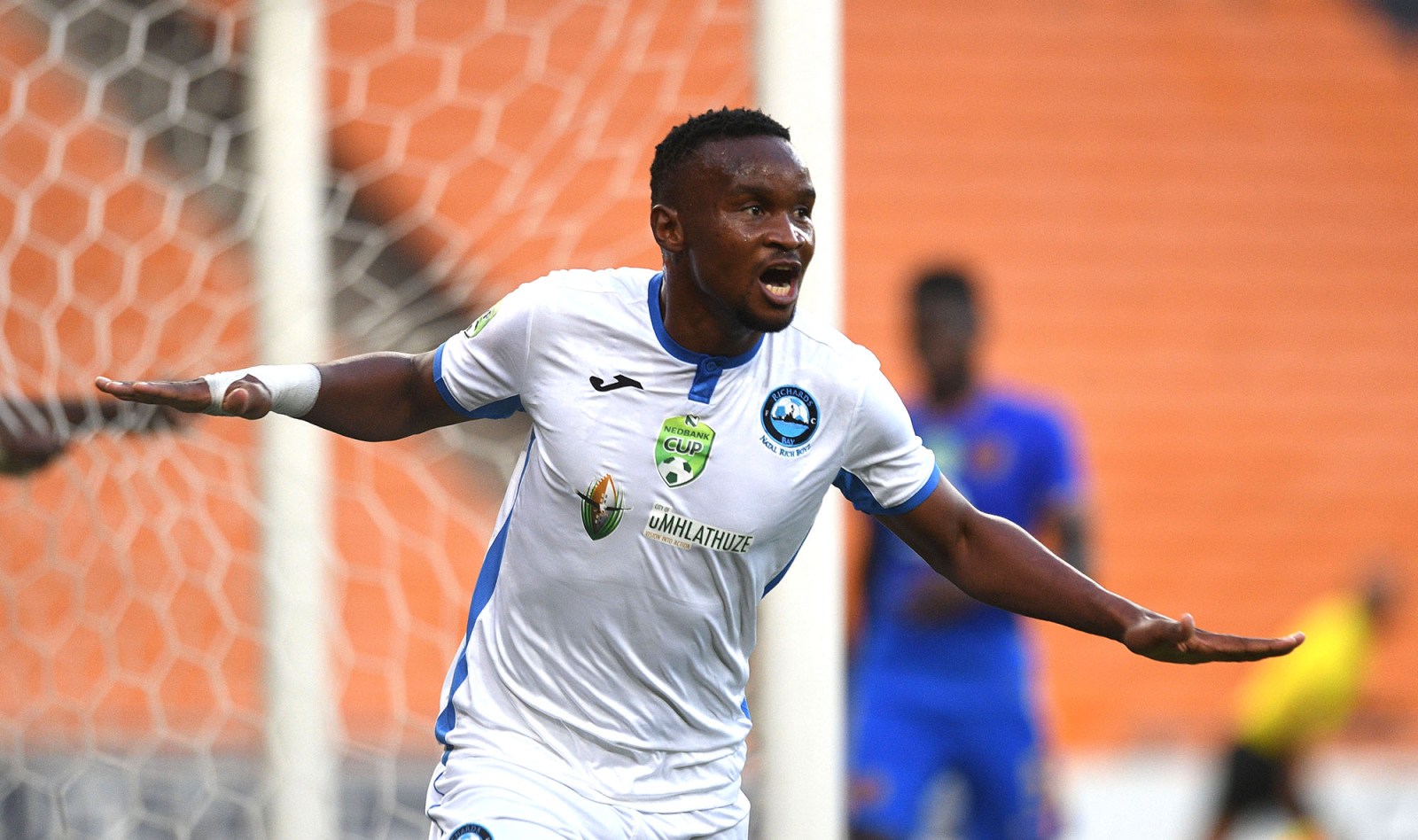 The last-16 of the Nedbank Cup dishes up a few enthralling fixtures, including some which will see teams from the lower division guaranteed places in the quarter-finals.

The Nedbank Cup has become synonymous with teams from lower divisions dreaming of achieving their own glory and making a name for themselves. In structure, it is similar to England’s FA Cup, which is famous for smaller teams having fairytale runs in the competition by seeing off some of the biggest names in English football.

In South Africa, the Nedbank Cup has garnered a similar reputation. In recent memory, one of the biggest and most jaw-dropping victories in the competition came when TS Galaxy, at the time campaigning in the GladAfrica Championship, went all the way to the final before seeing off heavy favourites and the much more fancied Kaizer Chiefs in the 2018/2019 season.

Pretoria University had a similar fairytale run in 2009, however, they fell at the final hurdle. This season there are nine teams from the DStv Premiership in the last-16 draw and seven from the GladAfrica Championship, but the way the draw panned out ensures there will be at least three second-tier sides in the quarterfinals.

This is because there are three fixtures that will see Championship sides take on each other. Pretoria Callies will tackle JDR Stars, TS Sporting will do the Muhammad Ali dance with Richards Bay, and Cape Town All Stars and Cape Town Spurs will duel it out in the Cape Town derby.

Three of those six sides occupy the top five in the Championship. This includes the log leaders in the lower division, Richards Bay. The KwaZulu-Natal side has already provided drama in the competition by seeing off Chiefs in the previous round.

Despite the indifferent form of Chiefs this season, the victory by Richards Bay was no less impressive. The side has gone a whopping 12 games without defeat in all competitions. The last time they tasted defeat was when they were edged 1-0 by Jomo Cosmos on 15 December.

The team’s form has seen some of the top-flight clubs start to take interest in some of their players. The team’s coach Simo Dladla says the interest is a welcome positive, rather than something that can destabilise the team’s impressive form this season.

“For me, it’s boosting your confidence when you’re a player and everyone is after you. It’s something that needs to be managed well, but I am not worried at all. I believe more in the structure than in individuals,” he added.

Dladla and his side will be confident of booking their place in the next round when they take on Sporting, who sit twelfth and 10 points behind the Natal Rich Boyz in the Championship.

One of the enthralling fixtures for the last-16 will see Orlando Pirates take on Maritzburg United.

Granted, the Team of Choice has struggled this season and finds itself hovering just above the relegation zone in the Premiership. That said, they will prove a formidable opponent for Pirates, who have so far failed to live up to the high expectations for them this season.

Despite their spending spree in the off-season, the Buccaneers sit fourth in the Premiership and seven points behind log leaders Mamelodi Sundowns. This is despite the fact that they have played two games more than the defending champions.

Pirates played to a 1-1 with Supersport United in midweek, and the Soweto giants’ coach Josef Zinnbauer bemoaned the issue that has plagued his side throughout the season.

“We had a feeling for the second goal but we didn’t score, and this is the problem. You cannot win when you have chances, but you don’t score,” said Zinnbauer.

The game is sure to be enterprising, with Maritzburg’s Harry Gwala stadium not being an easy place to visit.

In another exciting all-Premiership tie, Cape Town City will clash with Chippa United. The Capetonians have been one of the most exciting sides to watch this season, playing an enterprising and fearless brand of football. They will be confident of navigating their way past a potential banana peel in Chippa United.

“We’re playing in the Nedbank Cup to win it, and not just to compete, and then after a few games, you’re out of the cup… I know it will be a tough opponent for us, but our focus is on getting into the next round,” said Cape Town City coach Jan Olde Riekerink.

Sundowns were supposed to battle Polokwane City, but that fixture has been postponed to 10 March to accommodate Masandawana’s Caf Champions League fixture with Belouizdad of Algeria.

Black Leopards will go head-to-head with AmaZulu, with Benni McCarthy’s side being favourites over the relegation-threatened Leopards. Tshakhuma Tsha Madzivhandila (TTM) will seek to upset the high-flying Swallows side. DM168