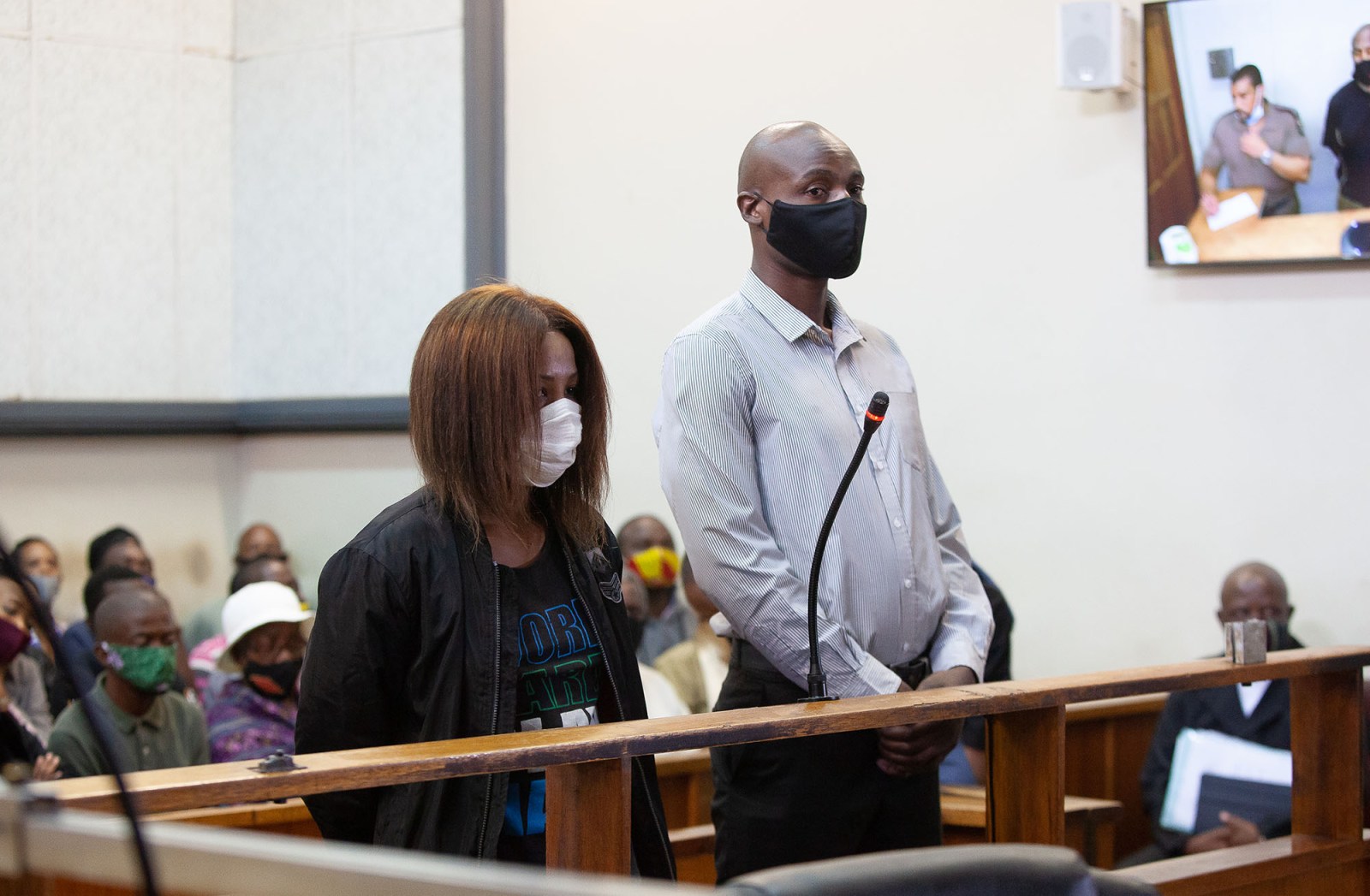 The state will call 50 witnesses in the trial of three police officers accused of murdering the Eldorado Park teenager, as his family express ‘huge’ relief that the case is being moved to the high court.

The State has said it will summon 50 witnesses in the trial of three police officers charged with the murder of Eldorado Park teen Nathaniel Julies.

The accused appeared at the Protea Magistrates’ Court on Friday, 26 February, and the case was referred to the high court for the trial set for 19 March 2021.

The witnesses include colleagues of the accused from the Eldorado Park police station, as well as medical professionals who attempted to treat Nathaniel at Chris Hani Baragwanath Hospital moments before he died.

Nathaniel’s mother, Bridget Harris, said she was relieved that there seemed to be a glimmer of light at the end of the tunnel.

“I have always expressed courage and confidence, especially in the accused’s last few appearances, that we might finally realise justice for Nathaniel. It’s a huge relief, this is a step in the right direction. All we are praying for is justice for Nathaniel, and closure.”

According to the State, on 28 August, the three officers, who were attached to the Eldorado Park police station, were responsible for Nathaniel’s killing. A month later they were denied bail by the same court.

Later in court, Simon “Scorpion” Ndyalvane and Caylene Whiteboy were denied bail while Voster Netshiongolo secured R10,000 bail on 18 December 2020 after some delays. Ndyalvane and Whiteboy are charged with murder, possession of illegal ammunition, defeating the ends of justice and discharging a firearm in public.

Netshiongolo, a former Eldorado Park police station sergeant, faces charges of accessory to murder after the fact and defeating the ends of justice.

The State had opposed bail, arguing that the accused faced serious charges which fell within the realm of Schedule 6 of the Criminal Procedure Act as serious offences.

On Friday, the accused did not cover their faces as they had in previous court appearances and appeared simultaneously for the first time.

Netshiongolo is accused of planting bullets at the scene of Nathaniel’s murder to make it look as if there had been an earlier confrontation between police and local gang members. The State also alleged that Netshiongolo covered the teenager’s blood at the scene with soil moments after the murder, despite having called in sick on the day.

Nathaniel’s killing outraged Eldorado Park residents who protested and threatened to burn down the police station. They also called for the axing of the station commander and his team, claiming they colluded with criminals and drug lords. Nathaniel had Down Syndrome.

The transfer of the case to the high court came as a relief to Nathaniel’s family, friends and residents. Their anxiety has been aggravated by the many postponements and delays in the case.

The trial will begin on 19 March at the Johannesburg High Court. DM