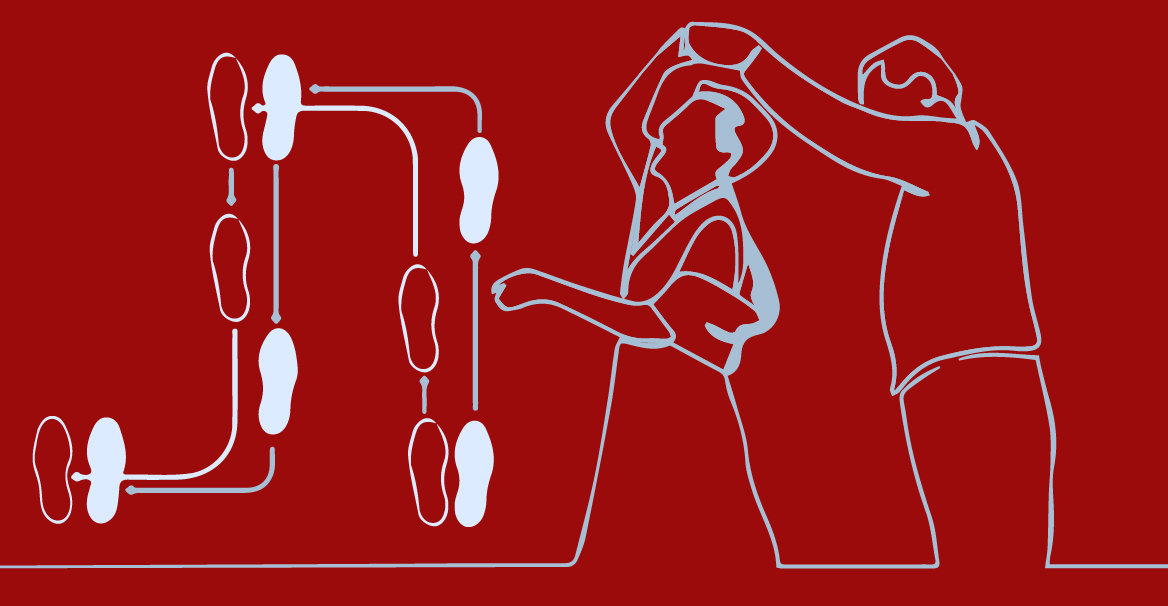 “LOL,” sniggered my witty daughter. “And you wrote dumb poems too!” Does she have any appreciation for the art of expressing loss lyrically, I wonder? (I must enquire about what progress her tragi-comic novel is making.)

When her father died that night in 2014, I was relieved. He had been an incurably sad, sick man and when we went to the hospital to identify him, he was “sleeping” peacefully, having returned to ultimate oblivion.

His constant presence in my life was now an ineffable absence.

As an apprentice widow, my mission was to be busy. I worked for a year after retiring officially, then found a new job – the job of my dreams – and ditched it. I considered learning Mandarin and doing good works like joining a knitting club at a retirement home. No go. Instead, many an evening I wrote “dumb” poetry over drops of wine and wept over the beauty of my words.

On the evening of 30 March 2016, I wrote one more soppy suspiration, thus:

Now you’ve gone –
Who’s going to love me
With my creased lips?
Whose heart’s going to race
At the sight of my wrinkled face?
Which man in his old body
Will see the girl
I used to be?
Who will talk
And dance with me
And laugh and love
And just be free?

On Friday evening, 1 April, I accompanied friends to a quiz at the bowls club. (By Gum! Bowls! Who does that? Stuffy red-faced relics of a colonial past? Superannuated committee head girls and cranks-in-general?) After a bit of shuffling, we scraped together a team and I shifted onto a seat next to a dignified, affable gentleman. On his other flank, sat Hettie, blatantly an acquaintance of his – who couldn’t keep her hands off his back.

It was accepted that he would be the team scribe and we set about straining our memories to recall long-forgotten or never-recorded items of general knowledge. Our scribe, Albert, I learnt, was a widower. Almost eighty, he said he was – and delighted he was when he saw my look of incredulity. He was a keen bowler and after the quiz, introduced me to “the best coach in town”.

That night, at home, I wrote in my diary:

So, all ambitions of achieving academic and philanthropic grandeur evaporated in favour of my being initiated into the mysteries of the bias, the jack, wicks and touchers and having friendly chats with various welcoming club members, including Albert.

Some weeks later, he invited me to have coffee with him. We spent the day drinking coffee and sharing our provenances – the loss of our respective spouses after decades of marriage, our career journeys, children, interests, aspirations, aches … I saw in him the qualities of a kind father, a playful brother and a charming friend.

Shortly afterwards, he invited me to have supper with him at the bowls club. Mac and cheese. I felt this new relationship was going somewhere although I was only sixty-six and he was only eighty.

If a gentleman is paying for a lady’s supper, she has a responsibility to keep him company. After meeting him there at the appointed time, I eventually managed to find a seat next to him at a table in the crowded clubhouse. He bought me a drink, we chatted a little and finished our meal. He then announced that he was giving Hettie a lift home before returning to his own place. I remained outwardly nonchalant and went home on my own. When he invited me to go to the Oceanarium the following day, I made him promise not to drop me off at Salt River Station on the way there.

Albert was a busy man.

Competitive bowls ruled his life, it seemed. And he had a list of widows who were also invited to have coffee with him. I presumed they had all also received appreciative little moustachioed au revoir kisses after each rendezvous. One day, he phoned me from his car. BlueTooth, you know. I was most flattered. He sounded very jolly and said that he was on his way back from the Spice Route. He was in the company of a chuckling, broadly accented Scottish lady. Why phone me? Was he bragging to me or to her?

A few days later, over tea, my daughter listened politely to my whinging and whining about the eccentricities of widowers. Eventually, however, a wave of exasperation inspired her to exclaim, “Mommy! I don’t know anything about geriatric dating!”

As an assisted blonde, I had no desire to be an option on a list of the Blue Rinse Battalion. I sent him a WhatsApp saying it was obvious that there was not much room in his life for me and requested that he remove my name from his playlist. Message sent, I mewled and snivelled like a disappointed teenager. Had I been too impulsive? He was such a pleasant, humorous person but – just a little too charming to trust. Shortly afterwards, he left for England to visit relatives and old friends for three months. And I didn’t hear a word from him in that time.

Once again my task was to be busy. I accepted a part-time job, tried to master the intricacies of bowls and went out with my lady friends. I made the semi-final round of the Club Novices’ Championships. There were three contenders. On the day of the match, I lost impressively. Apparently, the best way to win is to learn to lose, so in true jolly-hockey-sticks spirit, I congratulated the winner, packed away my bowls and promised myself a substantial whisky as a reward for my cordial sportsmanship.

As I was about to leave, a figure presented itself on the veranda – before my eyes. Had the months flown at such a speed? He was back. Aye. He’d had a fabulous holiday. Had lost all his contacts and had had to use a borrowed phone. We should go out for a coffee and even a waffle, eh? Yes, maybe.

As soon as his phone was in order, he sent the following message: “If an old athlete knocks very quietly at your front door at eleven o’clock tomorrow morning, will you open it and make him a cup of coffee?” Athlete? I must look more closely.

The top of the Bain’s Kloof Pass was where this Big Unstoppable was decided. We stopped to admire the view and like young lovers, we embraced.

Now, after almost five years together, he and I bless the day we met and can vouch for geriatric love. We are cohorts. We have worked through the misconceptions and misunderstandings that obstructed the course of our love story and marvel at the miracle of the loving friendship we are privileged to share. We value and delight in the vestiges of each other’s youthful beauty. Each celebrates the presence of the other. We hope to celebrate April Fools’ Day soon and do a slow foxtrot in the kitchen as we prepare supper together. DM/ ML