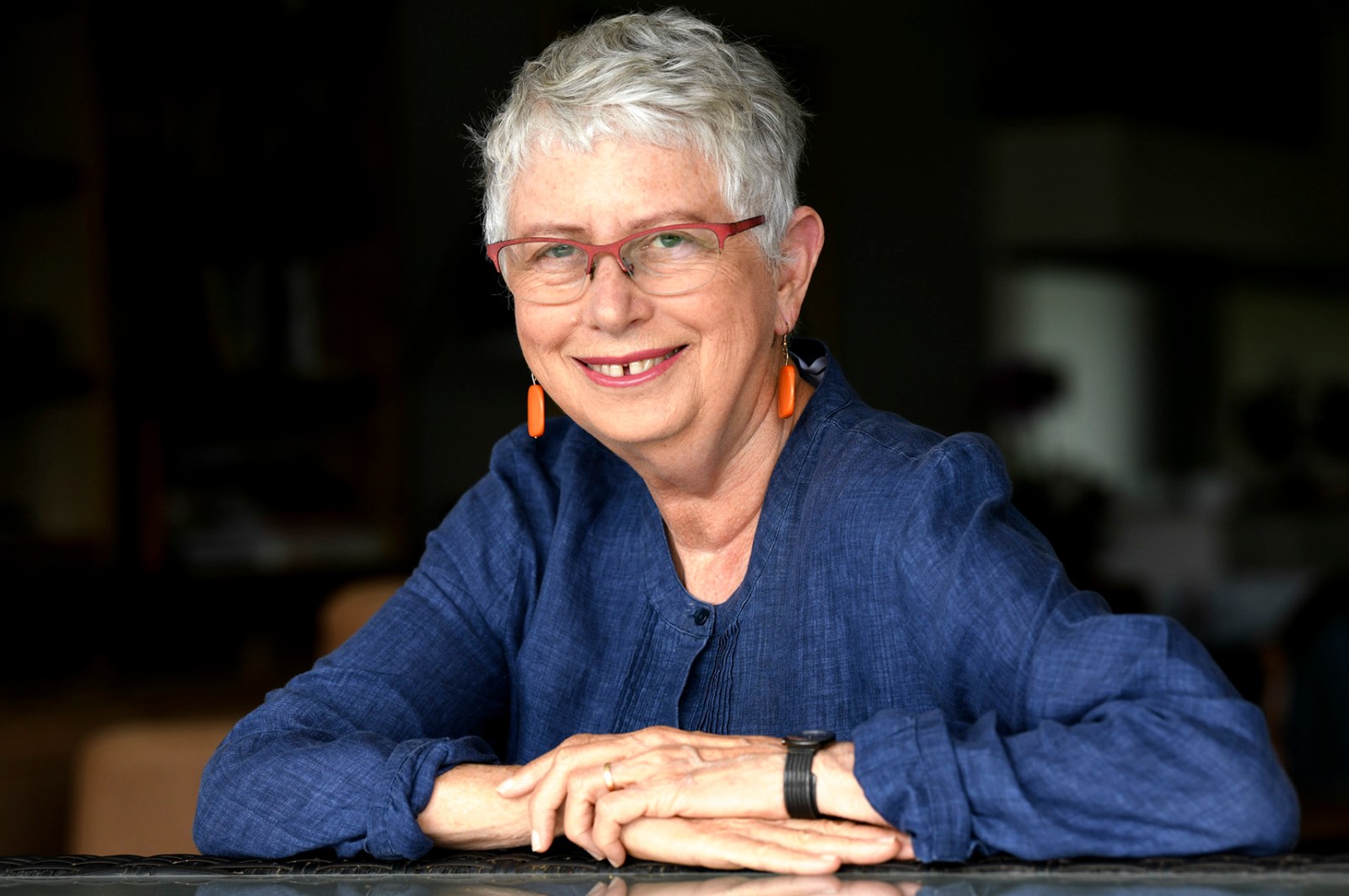 Karen Hofman says the Health Promotion Levy should be increased to reduce sugary beverage consumption and stem the rise of non-communicable disease.

We’re eating and drinking ourselves into an early grave and Big Food has laid the blame for far too long on the consumer, by spinning the yarn that our “sweet tooth” and “lifestyle diseases” are our own doing.

This, despite the fact that our broken food system makes ultra-processed food as “cheap as chips”, at a time when non-communicable diseases (NCDs) such as type 2 diabetes and heart disease place Covid-19 patients at a significant risk of hospitalisation and death.

Over the past few decades, as multinational food companies started losing out on market share in the West, they turned their attention on the “growth market” of poor consumers in sub-Saharan Africa. As a result, the continent has witnessed a surge in consumption of ultra-processed foods and sugar-sweetened beverages (SSBs) – alongside an attendant spike in NCDs.

That spike in disease amplifies the burden on the developing world’s healthcare system and especially the poor, who are often unable to access quality care.

As a trained paediatrician, Professor Karen Hofman is wise to the fact that South Africa has one of the highest rates of childhood obesity in the world: 13%, against the global average of 6%. Obese teens are 70% more likely to be overweight in adulthood, so this issue must be addressed early on.

“Obesity in SA and associated conditions have doubled and continue to rise. Most diabetics don’t know they have it, so they present with poorly controlled symptoms by the time they go to the doctor,” she said.

“A key driver of obesity is the consumption of ultra-processed foods such as sugar-sweetened beverages. Among the top 10 consumers globally, SSBs in SA account for at least a third of all sugar consumption.”

Sugar is a major NCD risk factor – particularly in liquid form – as it increases risk of at least five types of cancer, diabetes, obesity, hypertension and dental decay.

South Africa’s problem with “sugar” diabetes is so bad that before Covid, hospitals were not just filled with trauma cases linked to alcohol, as the politicians would have the public believe, but also with patients suffering from uncontrolled diabetes, Hofman said.

After a diabetic patient has one amputation, the odds are they will likely have another four amputations before they die. In addition, this is happening to the most vulnerable, who cannot afford good-quality care.

“We are ignoring this at our peril.”

Obesity will cost South Africa 7% of GDP by 2030, which will bite into the cost of providing the National Health Insurance (NHI). It’s not just the public sector that will suffer, but also the private sector, where medical aid costs are escalating, because of obesity-related diseases.

The Covid-19 pandemic has shown the critical importance of obesity prevention policies. Hofman said in patients over the age of 30, most of those who die or are hospitalised with Covid-19 have diabetes and/or hypertension.

As a newly qualified Wits medic, Hofman started research at the MRC paediatric unit at Chris Hani Baragwanath Hospital, where she focused on nutrition. She has served as director of policy and planning at the Fogarty International Center, US National Institutes of Health, and was on faculty at Johns Hopkins University. She has consulted for the World Health Organisation and has been published widely in international journals.

“My training gave me an understanding of the power of prevention and how to evaluate risk,” she explained. “I see the world through a lens of prevention.”

In the second iteration of the bill where the tax was effectively cut back, the fruit juice manufacturers used the opportunity to claim exceptions, “even though the number of spoons of sugar in pure juices is frequently higher than in some cool drinks”.

For the past 12 years, she has been the director of PRICELESS SA (Priority Cost Effective Lessons for Systems Strengthening) and three years ago, the unit was awarded SA Medical Research Council status as the Centre for Health Economics and Decision Science. Here Hofman leads a multidisciplinary team of health economists, lawyers, anthropologists, sociologists and health communications experts, investigating where SA can gain the biggest return on investment for health. Their research-to-policy programme brings economic analysis to weigh up the costs and population health benefits of policy questions. One such analysis showed the cost saving and deaths averted by regulating the salt content of processed food to prevent strokes.

Eight years ago, the team initiated a series of modelling studies on a potential SSB tax, which led to the passing of the Health Promotion Levy in 2018.

In December 2020, Hofman and the PRICELESS team received the 2020 Wits Vice-Chancellor’s Social Impact Research Award for their work and for shaping public attitudes and population health in South Africa.

Ahead of the Budget announcement, Hofman said if SA was serious about obesity and Covid-19, the SSB tax should be increased, as it’s long overdue.

Currently at 11%, it is almost half of the WHO recommendation of 20%. “Treasury had said it would be reviewed after two years, we’re now on three years. The cost of this inaction is massive.”

PRICELESS started doing research into an SSB tax, because there are “many levers that can be used to address the obesity epidemic and prevention – every answer to disease does not always lie within the health system”.

But, while they presented substantial research to show an SSB at 20% was a valuable tool, backed by the WHO and agreed to by Treasury, “industry conjured up massive job losses to promote their case against the tax – these numbers were refuted several times. It’s typical of industries that sell and profit from unhealthy products; they like to sow doubt about solutions.”

In the second iteration of the bill where the tax was effectively cut back, the fruit juice manufacturers used the opportunity to claim exceptions, “even though the number of spoons of sugar in pure juices is frequently higher than in some cool drinks”.

The SSB, while effective, is not the only solution but one of several to put a brake on consumption. And making healthy choices should be the easy choice. “There are many complementary easy wins for the government, such as front-of-pack labelling.

“Marketing regulations could be tightened, especially to stop advertising to children. These could really make a big difference because these are not lifestyle diseases – no one can control this. We are brainwashed from an early age to eat and drink these products.”

“Unless we address the social and commercial determinants of health, we can spend a lot of money on NHI, but we should rather prevent disease.” DM/MC