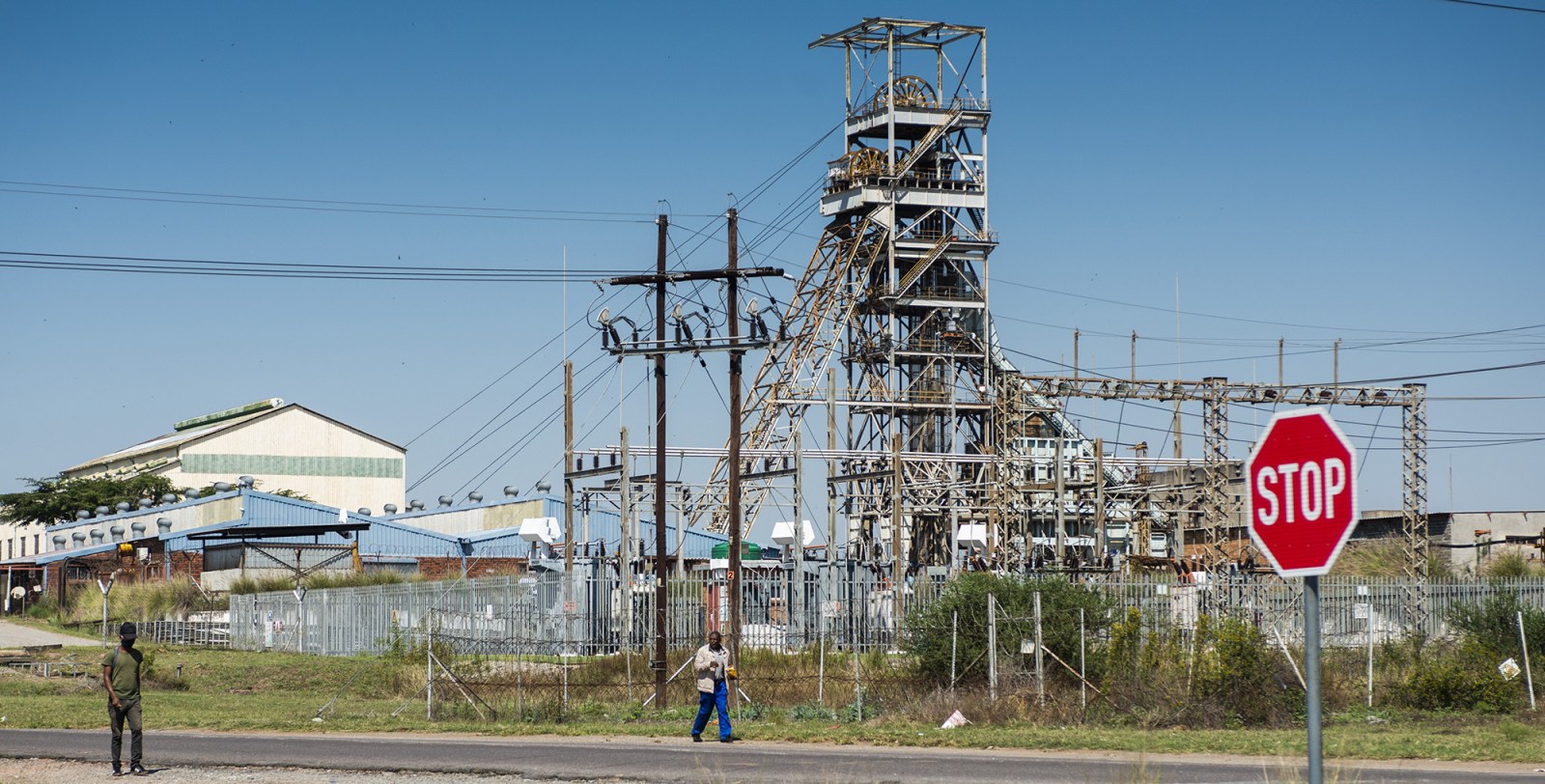 Impala Platinum has posted record interim earnings during its first six-month reporting period without a fatal accident. It is also continuing its journey to shift its production base to shallow orebodies that can be mechanised.

Impala Platinum (Implats) is the latest PGM (platinum group metals) producer to unveil stellar results as surging prices and initiatives to boost productivity lift the sector out of the deep pit it had fallen into a few years ago. The company’s interim headline earnings were more than 300% higher at R14.4-billion and an interim record dividend of R10 per share or R7.9-billion was declared.

Palladium and rhodium, used as catalysts in petrol engines, are in short supply and their prices are aglow as a result. Implats said the price fetched for its PGM basket in the period under review was a crisp 55% higher, “driven by stronger palladium and rhodium prices”, while revenue in rand terms increased 71%. The outlook for the current six-month period can only be described as positive as rhodium’s price has rocketed to more than $25,000 an ounce.

Like its rivals, Implats is making a concerted move to mechanisation, which raises productivity while enhancing safety. Its main conventional asset now is its Rustenburg operation. CEO Nico Muller told an online media briefing that it was steadily accounting for less of the group’s production – 47% in 2019, 43% in 2020 and still falling.

Asked about acquisition prospects, Muller said: “It is highly unlikely that the company will leap into another deep-level, conventional prospect. When it comes to M&A opportunities we will be prioritising mechanised, shallower, low-risk opportunities.”

On that front, Muller expected board approval soon for expansion projects in mechanised, shallow and low-cost operations at the Two Rivers joint venture it shares with African Rainbow Minerals in South Africa and its Zimplats unit in Zimbabwe. Each will eventually add 180,000 ounces of PGM production annually to the company’s portfolio. The Zimbabwe project will cost $220-million over eight years while the price tag for the Two Rivers expansion is estimated at R6-billion over four to five years, with Implats responsible for 46% of that.

Like the rest of the sector, Implats is in a far better position than it was almost a decade ago. In February 2012, its Rustenburg operation was in turmoil amid a violent wildcat strike led by rock-drill operators who had switched allegiance from the National Union of Mineworkers to the upstart Association of Mineworkers and Construction Union. Rioting rocked the shanty towns around the operation and miners who tried to go to work were beaten to death in a chilling prequel to the violence that would engulf Lonmin’s Marikana mine six months later.

This explosion of labour unrest, rooted in the ruthless exploitation of a mostly migrant workforce over the course of decades, marked a general decline in South Africa’s platinum sector as prices collapsed and costs soared. It also marked a turning point toward mechanisation, which has been given wings by the investor-driven embrace of ESGs, or environmental, social and governance issues.

Investors increasingly don’t want tainted returns, and one of the dividends of mechanisation is safer mining. Then there is the added bonus of nipping labour ructions in the bud. Rock-drill operators can down tools, but a machine just keeps on drilling. DM/BM