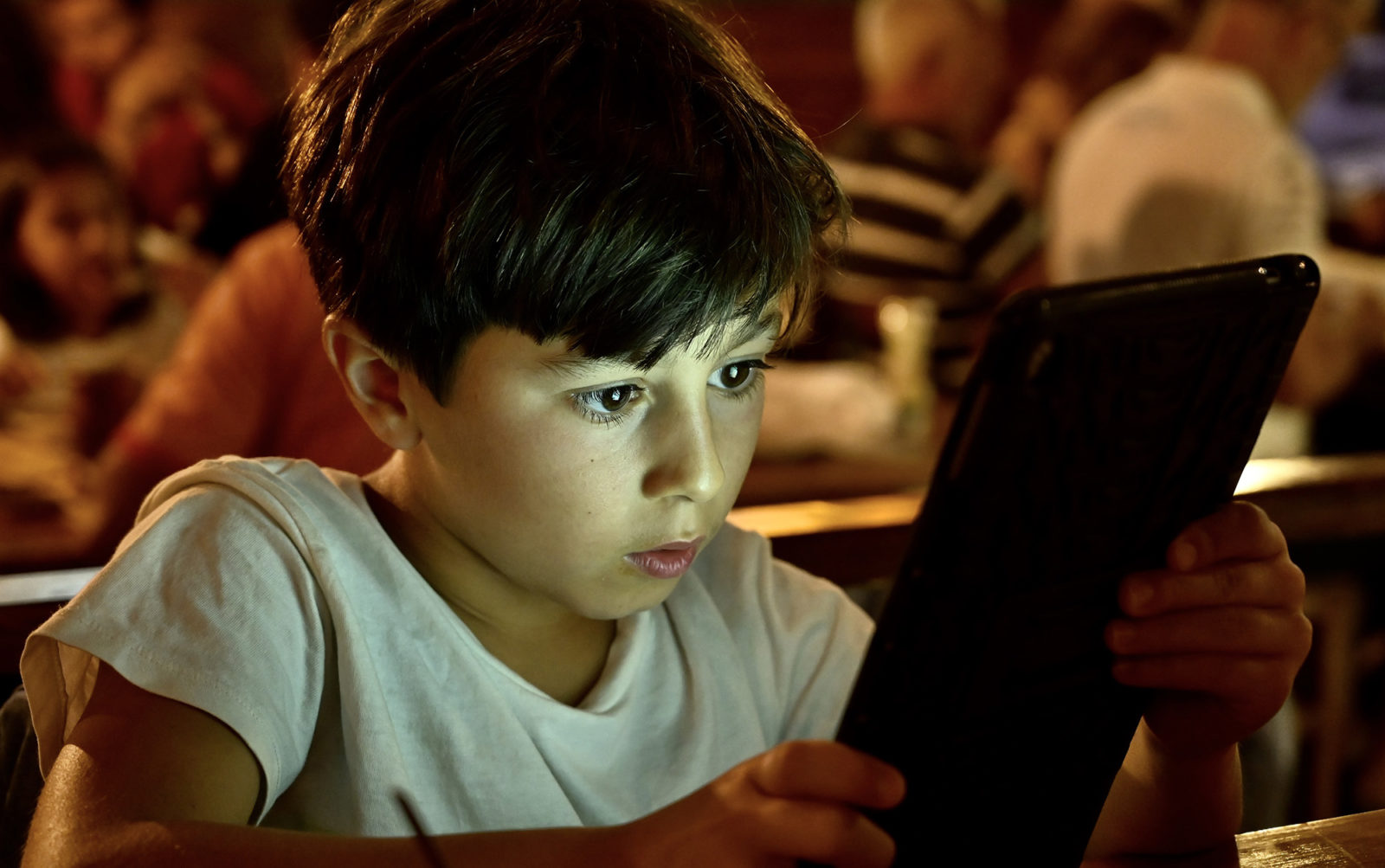 About one in three internet users today are children. In South Africa, where just over half of the population are connected, this means about 20% of our online population could be under the age of 18. What are we doing to protect their digital futures — especially contexts where other basic needs are yet to be met?

Although access to the internet has repeatedly been recognised as a human right, the children who are online today are typically viewed as the lucky ones. They are the ones whose parents or guardians can afford devices and data that allow them to continue their schooling at a time when Covid-19 closed many schools or alternative access points. But as we know all too well, even with access, the pandemic has interrupted many an education and curtailed many an opportunity.

This is at least partly why safeguarding children’s digital futures is becoming ever more important. In a world where everything is increasingly moving online — where everything from dolls to dice are being digitised — children can scarcely afford to lack access and the skills and capacities needed to benefit from the opportunities that technologies may proffer for their futures. At the same time, as was recommended in a study conducted in South Africa in 2016 by Global Kids Online, policymakers need to be better prepared to ensure that children can have safe, equitable, diverse, inclusive and meaningful access to technology-related opportunities — while also mitigating the risks that accompany these opportunities.

Earlier in February, a significant step was taken in doing so when the UN Committee on the Rights of the Child adopted General Comment 25 on children’s rights in relation to the digital environment (the final text is yet to be published, but details about the consultation and processes that led to the adoption are available online). As Prof Sonia Livingstone from the London School of Economics and Political Science (one of the lead drafters of the General Comment) explained:

“In relation to the digital environment, it’s a game changer. The General Comment will land on the desk of every government in the world. It clarifies what the digital environment means for children’s civil rights and freedoms, their rights to privacy, non-discrimination, protection, education, play and more. It also explains why states and other duty bearers must act and, within the limits of 10,700 words, how they should act.”

A General Comment is a tool available to treaty bodies such as the UN Committee on the Rights of the Child to enable a more thorough understanding of a specific human rights treaty — in this case the UN Convention on the Rights of the Child (UNCRC), which entered into force just over 30 years ago. Then, only about half of a percent of the world’s population was online — meaning that the impact of the internet and other yet-to-emerge technologies were only a blip on the horizon for most.

But as digital technologies have become more central to everyday lives (albeit slowly in contexts like South Africa), General Comment 25 provides much-needed context on the impacts of digital environments on children’s rights, no matter where they are, who they are, or whether they even have access to the internet at the moment or not. Given the way in which technologies continuously evolve and expand, the General Comment is also drafted in a manner that ensures its continued relevance to digital innovations of tomorrow, when new opportunities, risks and challenges may arise.

Perhaps more relevant to contexts like South Africa, where significant numbers of our children are unable to exercise or enjoy their rights in digital environments, General Comment 25 also acknowledges the importance of improving digital inclusion for all to prevent the exacerbation of existing inequalities. When schools were shut down in the first wave of Covid-19, for example, an estimated 13 million children in South Africa were left without adequate forms of schooling. As the Public Service Commission lamented in response: “The partial transition to home and online learning has exposed the government to the apparent depth of our digital divide in the education system.”

The General Comment acknowledges the differences between empowerment rhetoric and reality (especially in the Global South) and makes various recommendations for how states should mobilise public resources to realise children’s rights, including by promoting digital equality through digital inclusion initiatives (potential examples include bringing down the costs of data, removing burdensome taxes on devices, supporting the roll-out of public WiFi spots, and creating safe and accessible public access facilities).

As we all sadly know, many statements, resolutions, declarations, and other lofty commitments have been made about bridging socio-digital inequalities. Many of these harbour the false belief that transformation must be imported and hi-tech, ie “that real-world problems in the Global South are best addressed by hi-tech answers from the Global North”. It is perhaps unsurprising that progress seems to be stalling and concrete action is limited. Indeed, overall internet adoption rates are stagnating (especially in less-developed countries and rural areas) and even deteriorating in some respects (the gap between women and men using the internet, for example, is increasing in developing countries).

As far as children are concerned, furthermore, we lack adequate evidence on how children are accessing and using the internet in developing contexts — along with a thorough understanding of the barriers that curtail access and related opportunities, or that expose certain children to more risks online than others.

General Comment 25, however, enables us to take a significant step forward. It is the first commitment at an intergovernmental level that specifically caters for children — to remind us: children are one in three of all internet users — and that, perhaps more importantly, have potentially binding authority. UN member states are responsible for upholding the provisions of the UNCRC and must regularly report on how they — and other stakeholders like businesses operating in their jurisdiction — meet such obligations.

There is therefore cause for hope, and cause for optimism, that General Comment 25 will go some way to protecting children’s digital futures, including by opening a door to a digital world for so many children who are currently excluded from digital environments. DM

Anri van der Spuy is a PhD researcher at the London School of Economics and Political Science and a doctoral fellow at Research ICT Africa, specialising in digital risk and inequalities. She also advises on internet and digital policy challenges, with a development focus, for various United Nations and other intergovernmental or regional institutions, for donor agencies, and for global NGOs. She serves on the advisory boards of the Freedom Online Coalition and Christchurch Call process, is a founding board member of Reporters Without Borders’ Forum on Information and Democracy, and is an associate of CyberBRICS and the Fairwork Project respectively. She worked on part of the process of drafting the General Comment.