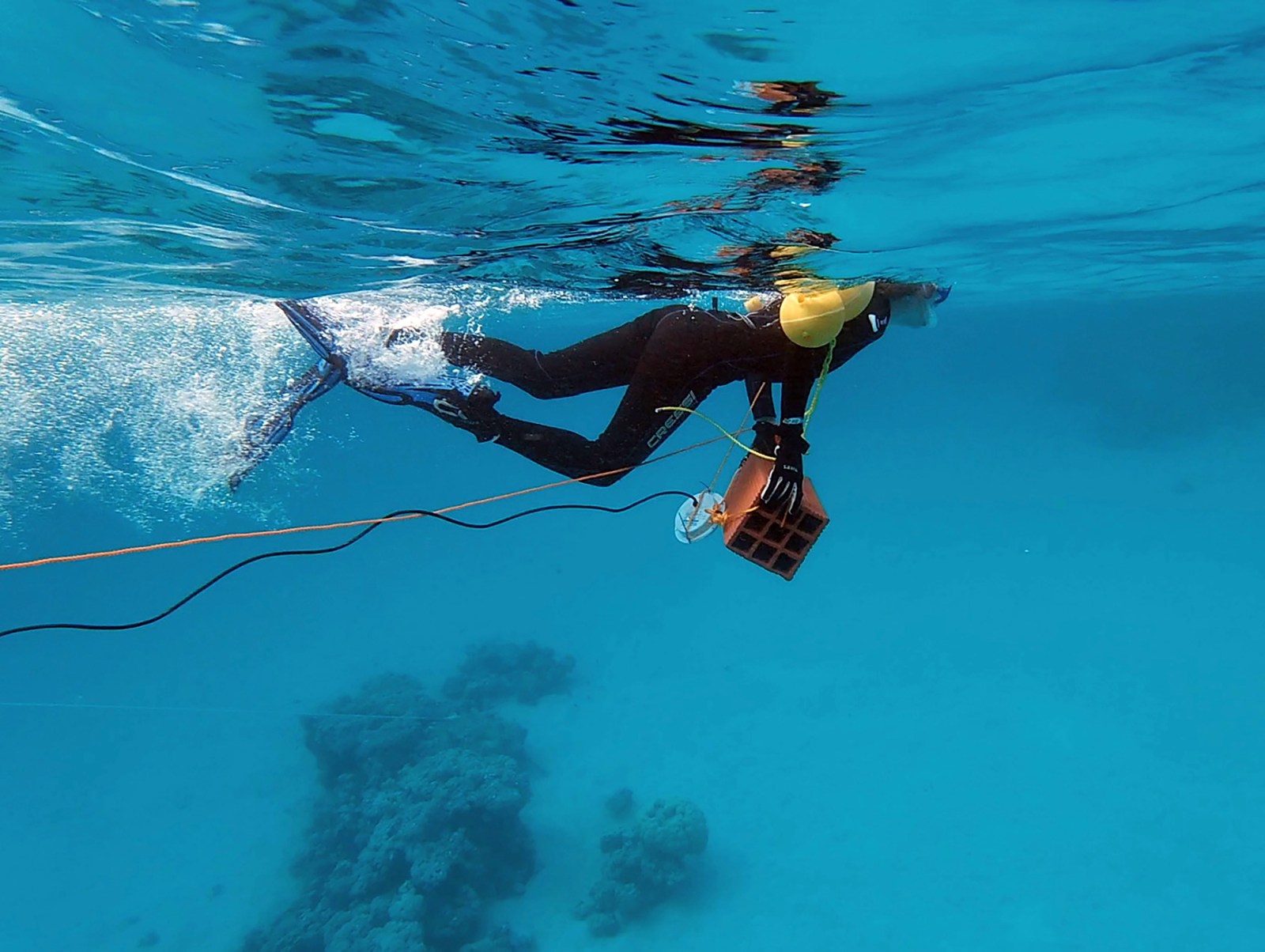 Sound is the sensory cue that travels farthest through the ocean and is used by marine animals, from invertebrates to great whales, to interpret and explore their environment and to interact.

Sound is the sensory cue that travels farthest through the ocean and is used by marine animals, from invertebrates to great whales, to interpret and explore their environment and to interact. Using 40 years of research, an international team of experts led by the King Abdullah University of Science and Technology in Saudi Arabia has shown how detrimental noise pollution is.

In the research, published in early February in the journal Science, they explain that there are natural sounds such as the wind blowing over the ocean, waves breaking, rain or hail falling on to the sea surface, and gas bubbles vibrating, rising, and bursting at the surface. There’s noise from earthquakes, undersea volcanoes, and hydrothermal vent activity. And of course, polar ice breaking up. There are the myriad wonderful sounds animals make: from crabs scraping along and sea urchins foraging to whales and dolphins singing, seals barking and even fish spawning.

Examples of human sound interference include seismic surveys aimed at detecting the presence of petroleum and gas deposits below the seafloor. The construction and operation of oil and gas infrastructure in the oceans is noisy. Equally bad are offshore windfarms during the construction phase and when the turbines operate.

Fishing boats use “fishfinders” to search for schools of fish, and navies use active sonars across a range of frequencies to detect submarines and other targets.

Scientists say that, “over the past 50 years, increased shipping has contributed to an estimated 32-fold increase in the low-frequency noise present along major shipping routes. Vessel noise is prominent in many ocean regions, even away from major shipping lanes.”

“Technology that scrapes the bottom of the ocean – whether dredging the seafloor, harvesting minerals, or trawling for fisheries – also generates low-frequency noise. Dynamite fishing, designed to stun or kill reef fish for easy collection, remains a major source of blasting noise in Southeast Asia and coastal Africa, and controlled detonation of World War 2 bombs dropped on the sea floor continues to be a major source of disruptive and destructive sound in the North Sea. Explosions of mines, missiles, and bombs during naval warfare or military exercises also represent a source of destructive sound.

In addition, climate change directly affects the temperature, heat content, and stratification of the ocean, with sound travelling faster in warmer oceans.

The research shows the noise can interfere with the natural auditory signal processing by marine animals, which is called “masking”. The various noises overlap with the frequency band of animals’ hearing in the same way as we humans can’t hear a conversation at a loud party so we start to shout at each other.

The masking of signals disrupts cues of the presence of prey or predators, which may result in the loss of social cohesion and can lead to behavioural changes in marine animals.

Shipping noise has been reported to disrupt travelling, foraging, socialising, communicating, and resting, and leads to increased mortality and reduced ability to learn to avoid predators in future encounters, according to the team. It is possible that some species may adapt, but there are gaps in the data regarding this and it may not be possible for many other species.

There are a limited number of studies testing the effectiveness of mitigation measures, but scientists say human stewardship needs regulatory frameworks designed to manage sound within exclusive economic zones and the high seas, to promote the deployment of available technological solutions.

Even just reducing the speed of ships on major shipping routes in the eastern Mediterranean from 15.6 to 13.8 knots led to an estimated 50% reduction in the broadband noise from these vessels between 2007 and 2013.

Marine construction, particularly for offshore wind farms, is achieving some results with noise-dampening technology. Acoustic barriers such as bubble curtains and noise-abating sleeves have been introduced in some European wind farms.

The team’s hope is that the research will prompt national and international policies to regulate marine noise, which the researchers say is “the neglected elephant in the room of global ocean change”. DM168