Experts weigh in on why ‘sugar tax’ needs to be increased 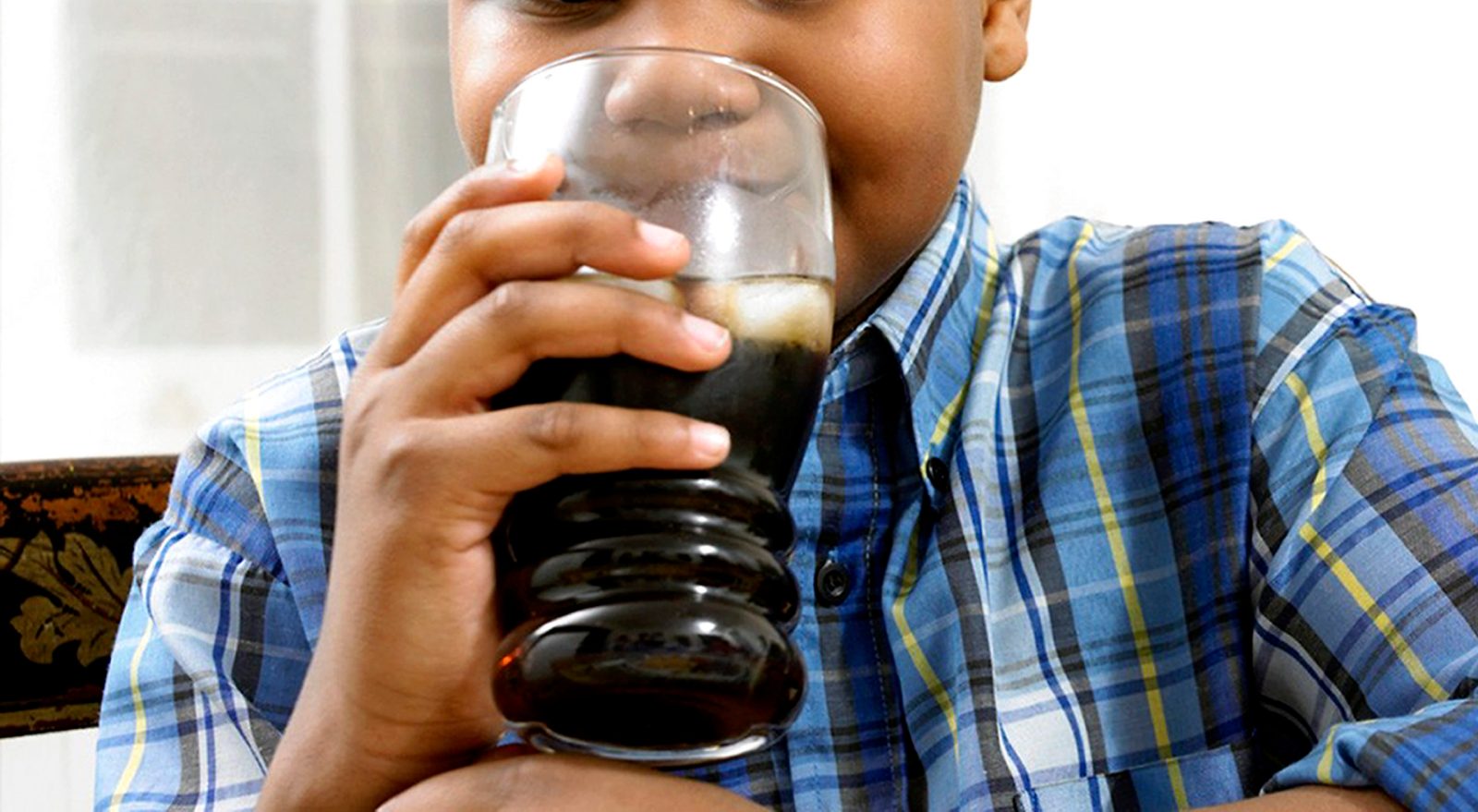 The Health Promotion Levy has been a success but it needs to be scaled up quickly, they say.

The sugar-sweetened beverages (SSB) tax, also known as the Health Promotion Levy, has been hailed as a resounding success – but it could achieve so much more.

That’s the view of PRICELESS SA, the Healthy Living Alliance (Heala) and other leading academics, as the “sugar tax” is in the spotlight once more, with hopes pinned on Finance Minister Tito Mboweni increasing the tax in Wednesday’s Budget speech.

Introduced in April 2018, the levy has helped dampen demand for sugary beverages, which are fuelling a rise in non-communicable diseases (NCDs) such as Type 2 diabetes, high blood pressure and obesity, and shift demand to healthier options. But at only 11% – well below the World Health Organisation’s recommended level of 20% – the tax could be bringing in significantly more revenue for the fiscus over the short term, as well as change behaviour, while over the long-term it will reduce NCD levels in South Africa.

Currently, the levy – which only applies to sugar-sweetened non-alcoholic beverages and not fruit juices, milk drinks or nectars – exempts the first four grams of every 100ml of SSB. Each subsequent gram is taxed at 2.2c per gram.

The tax has already raised R5.4-billion in revenue, with just R50-million “soft ring-fenced” in the first year for the Health Department’s fight against cancer.

Ring-fencing is not in line with Treasury’s policies. Failure to earmark revenue from specific taxes for particular expenditure such as healthcare and environmental causes has been criticised as a dereliction of duty: Treasury has, as an example, also not allocated billions of rands collected from the plastic bag tax to environmental causes.

On 16 February, during a Heala and Rural Health Advocacy Project webinar, adjunct professor at the University of the Witwatersrand and former head of Treasury’s Budget office Michael Sachs explained: “Treasury officials will always resist hypothecation (ring-fencing).”

It’s not a sugar tax, Sachs pointed out – it is a tax purely on SSBs, which is levied not on the volume of the beverage but on its sugar content. This is viewed as an incentive for manufacturers to reduce their sugar levels to below 4g, reformulate their products to be less harmful and reduce the container size of the drinks (a practice known as shrinkflation).

Lawrence Mbalati, programme manager at Heala, said the SSB tax proves that behaviour change is possible: Over the short term, raising the levy to 20% will provide enough funding for the Covid-19 vaccines, while over the long-term it will stem the sharp rise in NCDs, which Health Minister Zweli Mkhize described as a “tsunami” on 6 March 2020.

Professor Karen Hofman, the director of PRICELESS SA – a research unit attached to the Wits School of Public Health – said sales of SSBs dropped significantly after introduction, even though the tax does not include nectars or any juice drinks, despite the fact that fruit juices contain more sugar than a regular sugary beverage.

A national study conducted by market researcher Kantar found large reductions of SSB intake in the first year after the HPL, with urban household purchases of taxable beverages by volume found to have dropped by 51% and sugar intake dropped 29%.

And two focussed studies – one in Langa and the other in Soweto – corroborated that sharp decrease in SSB intake.

In Langa, young adults (aged 18-39 years), self-reported that their SSB consumption had dropped 37% by volume and 31% decreased their sugar intake.

In Soweto, teenagers, young adults, and older adults who were heavy consumers of SSBs reduced their intake from 10 beverages a week pre-HPL to four beverages per week one year post-HPL.

Hofman said doubling the levy to the original recommended rate of 20% could result in long-term impacts on weight gain and reduce the risk of diabetes, hypertension and other NCDs.

Before the pandemic South Africa had spent R13.2-billion a year on caring for those with diabetes and hypertension. That cost is projected (pre-Covid) to rise to R35,1-billion by 2030.

Within its first two years the Health Promotion Levy generated R5,4-billion for the government. Mbalati said that if Treasury doubled the levy now, it could net the government about R2-billion to help fund the fight against Covid-19 in the short term (based on current consumption levels and the revenue already raised by the levy).

“This is a watershed moment for the country,” Mbalati said. “Government revenues are under immense pressure and funding the fight against Covid-19, including vaccines, remains critical.”

With the Covid-19 pandemic, South Africa has seen increased hunger coupled with increased consumption of cheap, ultra-processed food, which is linked to increased deaths from NCDs.

SSB taxes have already been introduced in more than 40 countries, including Mexico, several Pacific island nations, France and Denmark, with some of the highest SSB consumption and obesity rates in the world. These taxes are effective in increasing retail prices, reducing sales and purchases of taxed beverages and raising public awareness. They also incentivise product reformulation and generate significant government revenue.

In September 2020, the World Bank noted in a report that the economic burden imposed by obesity and diet-related NCDs is “staggering” and is projected to rise dramatically worldwide in the coming decades if no action is taken. “In addition to substantial direct healthcare costs, obesity and NCDs reduce labour supply and productivity, human capital, and tax revenues and raise costs to employers.”

Diabetes is projected to cost the global economy at least $745-billion by 2030, with low- and middle-income countries assuming an increasing share of this burden as food companies in the West seek out “growth markets” in sub-Saharan Africa. DM/MC