Close, but no cigar: Excise tax on cigarettes should have been increased by 50% 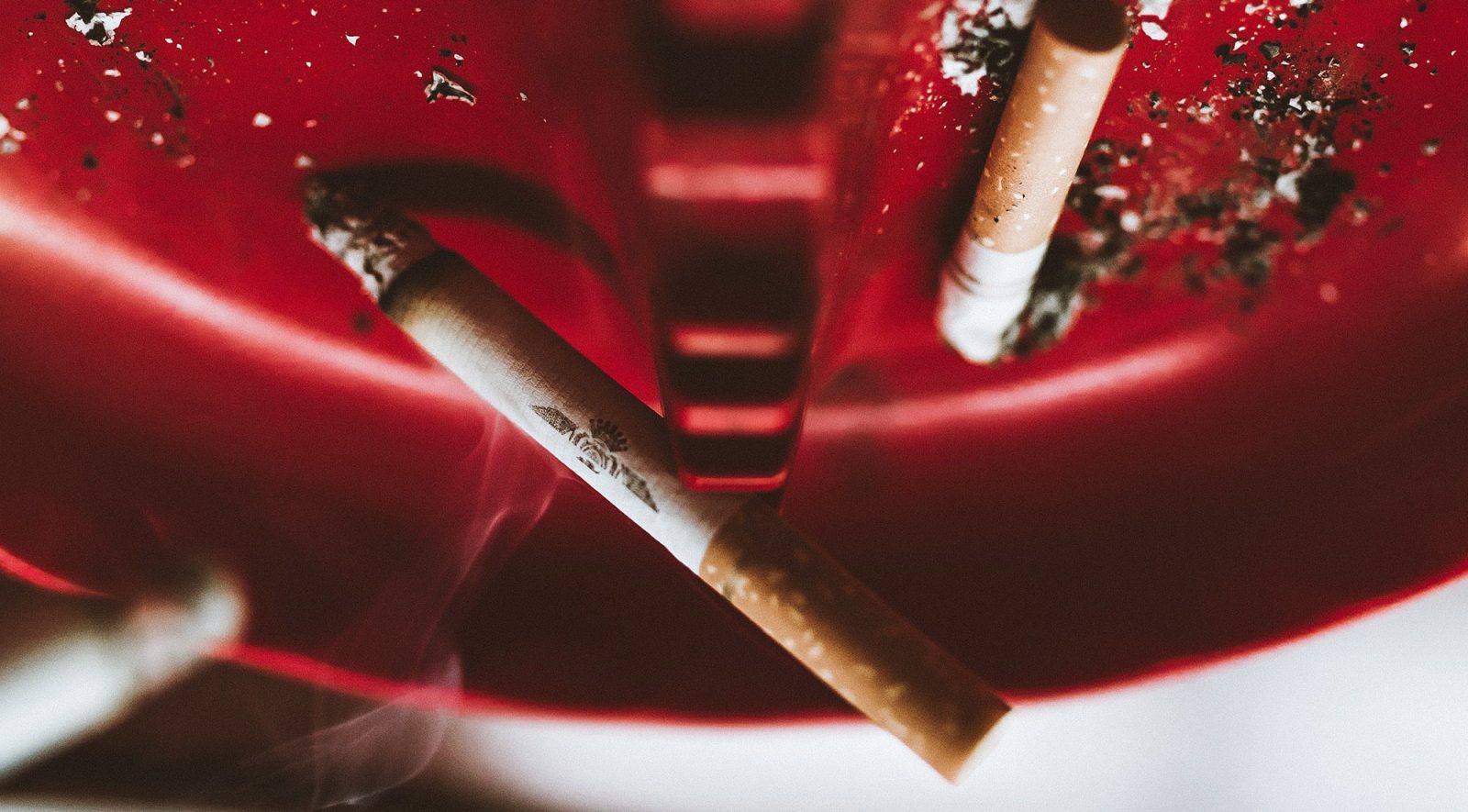 Because they impose such a high cost on society, tobacco products should be heavily taxed. Increasing the tax increases the price which, in turn, reduces the demand for these products.

In his Budget speech, the minister explained the health rationale for increasing the excise taxes: “It is clear that excessive alcohol consumption can lead to negative social and health outcomes. Consumers do react to price increases, and higher prices should lead to lower consumption of alcohol products with positive spin-offs.”

This is the first time in years that a minister of finance has taken such a strong pro-health stance in raising the excise tax. In the past the focus was on revenue only. We applaud the minister for taking this stance. While his focus was on alcohol, the same principle applies to tobacco products.

Tobacco and alcohol are not like other products. They impose huge economic and personal costs on society. A recent study by colleagues at the Research Unit of the Economics of Excisable Products found that tobacco use costs South Africa about R42-billion each year. The budgeted excise tax revenue for tobacco of R13-billion for 2021 pales into insignificance against this cost.

The human cost of tobacco smoking is enormous. The World Health Organisation estimates that, globally, eight million people die prematurely from tobacco-related diseases each year. These are all needless premature deaths.

Because they impose such a high cost on society, tobacco products should be heavily taxed. Increasing the tax increases the price which, in turn, reduces the demand for these products. Higher prices encourage smokers to quit, discourage potential smokers from starting, and help quitters remain quit.

Treasury estimates that it will collect R5.78-billion from cigarette excise taxes in the 2020/21 financial year, R8.68-billion or 58.8% below the budgeted revenue amount. This very large shortfall can be attributed to a large extent to the 20-week tobacco sales ban between 27 March and 17 August 2020. Simple arithmetic shows that the Treasury lost nearly R6-billion worth of tobacco excise taxes to the illicit market during that period.

Over the past three decades, numerous studies have investigated how South African smokers change their consumption in response to a change in the price of cigarettes. Most studies have found that cigarette consumption decreases by about 0.6% for every 1% increase in the price, holding all other factors constant. In economics terminology, the price elasticity of demand for cigarettes is -0.6.

While an 8% increase in the tobacco sales ban is probably more than what most analysts expected (and the industry feared), Wednesday’s Budget speech would have been a great opportunity for the minister to make a really big splash.

Would such a large increase in the excise tax not cause an increase in illicit trade? This is a typical argument by the tobacco industry. The fact of the matter is that illicit trade in South Africa is a big problem, even before the lockdown. The South African Revenue Service was starting to turn the tide against illicit trade in 2019, but unfortunately that has all been undone during the sales ban. During the sales ban the whole market became illicit. It seems likely that the illicit market has become more entrenched during this period.

However, the illicit market can be reversed. We started seeing this in 2019. South Africa has signed, but not yet ratified, the Protocol to Eliminate the Illicit Trade in Tobacco Products. Should the country ratify this protocol, we would commit ourselves to implement measures that have been proven to be effective in the battle against illicit trade, such as digital tax stamps, track and trace technology, licensing protocols, and holding the tobacco companies responsible for the distribution of their product.

There are numerous examples of countries that successfully reduced the illicit trade in tobacco products, while aggressively increasing the excise tax on these products. It requires political will, resources and the power to enforce. DM

Corné van Walbeek is the director and Samantha Filby is a research officer at the Research Unit of the Economics of Excisable Products at the University of Cape Town.