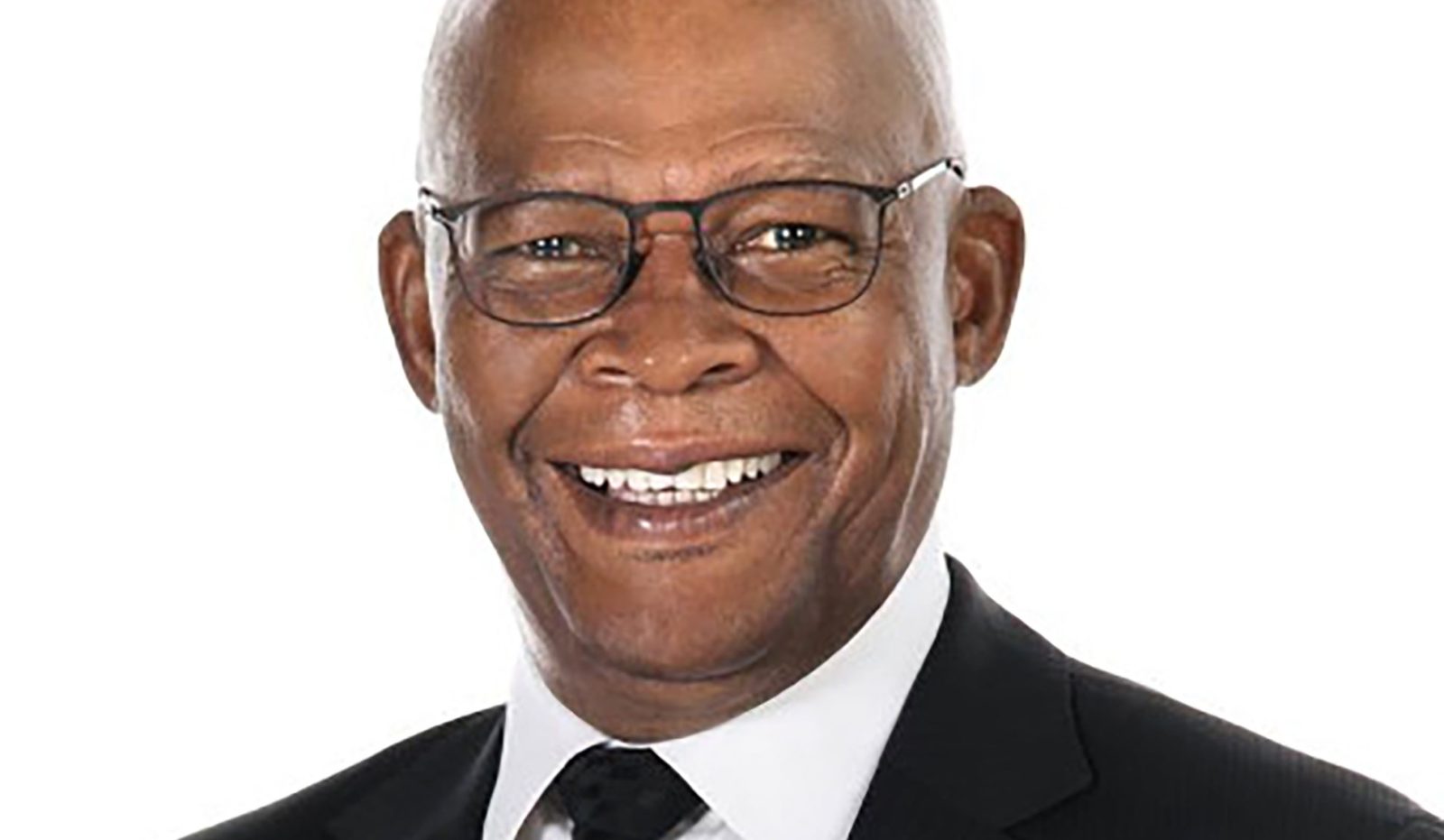 Mosala has clearly been instrumental in the new political and legal clarity that marked the commission’s stance in relation to the former president since he left a hearing without permission in November last year.

It may have asked the Constitutional Court to sentence Jacob Zuma to two years in prison for contempt – but Zondo Commission secretary Itumeleng Mosala says that if criminally charged, the former president could sit for 4½ years. And that’s just for contempt.

After being mollycoddled for months by Deputy Chief Justice Raymond Zondo, the chairperson of the Commission of Inquiry into State Capture, the secretary has brought a stiff new spine to its deliberations on the serial delinquent former president.

In his submission to the Constitutional Court, lodged on Monday, February 22, Mosala took no prisoners in legal language that revealed the gravity of the crisis Zuma has occasioned by refusing to testify or submit affidavits to the commission he set up while president.

“As a former President and leader of the Republic, Mr Zuma is expected to set an example by his words and conduct. He has the position and influence to do so, as others look up to him as a leader.

“When Mr Zuma undermines the integrity and authority of this Court and the judicial system as a whole, there is a grave risk that he will inspire others to do so and that the rule of law will be fundamentally weakened,” said Mosala.

He points out to the judges who will hear the application, which the commission has requested be done urgently, that if criminally liable, Zuma could face a potential jail term that is much longer.

Non-compliance with a summons or directive of the commission are punishable by imprisonment of up to six to 12 months, said Mosala in his affidavit.  He explained that: “…it must be taken into account that on each day – of the five days reserved – that Mr Zuma failed to appear, he was committing a new offence of violating the summons.

“Had he been tried in a criminal court for breach of the summons… the appropriate sentence would have been factored in that each day of non-appearance would be a violation of the summons,” said Mosala.

“Thus viewed, Mr Zuma would in a criminal court, in fact, be liable to a combined period of four years and six months if he had been tried and sentenced to the maximum period allowed,” said Mosala.

In other words, he is telling the judges that the commission could have requested a longer sentence.

In his affidavit, drafted with the commission’s legal team, Mosala repeatedly quotes Zuma’s social media statements. The former leader has insulted and attacked the judiciary for an alleged bias against him but never offered any evidence for this.

“Mr Zuma has not spared the rest of the judiciary from his attack. He has published scurrilous statements about the courts and certain other members of the judiciary too. As the highest court in the land, with special moral authority in our constitutional democracy, I respectfully submit that it is necessary for this Court to step in to defend the judiciary as a whole against Mr Zuma’s unwarranted attacks,” he says.

In Mosala, Zuma may finally have met his match. Mosala is a former president of the Azanian People’s Organisation (Azapo) and from the leadership generation of Steve Biko. Zuma’s inchoate allegations of racism and comparison of himself and his legal troubles to the hounding of Pan Africanist Congress leader Robert Sobukwe by the apartheid regime will fall flat in the face of Mosala’s history.

With a doctorate in philosophy from UCT and an MA from Manchester University, Mosala has clearly been instrumental in the new political and legal clarity that marked the Zondo Commission’s stance in relation to the former president since he left a hearing without permission in November last year.

Because Mosala is from a different political tradition to cadres of the ANC (the first commission secretary was an ANC leader), he is more independent and has steered the commission in that direction too.

In its papers, the commission cites Police Minister Bheki Cele and the national police commissioner as the second and third respondents. This may be because a criminal charge lodged by the commission at the Hillbrow police station when Zuma went awol in November 2020, has mysteriously landed up with the Hawks, where the police investigation has gone nowhere in three months.

Whether or not the former president ends up in orange overalls is anyone’s guess, but Mosala’s role has added a new dimension to the commission’s search for State Capture justice and an end to impunity. DM