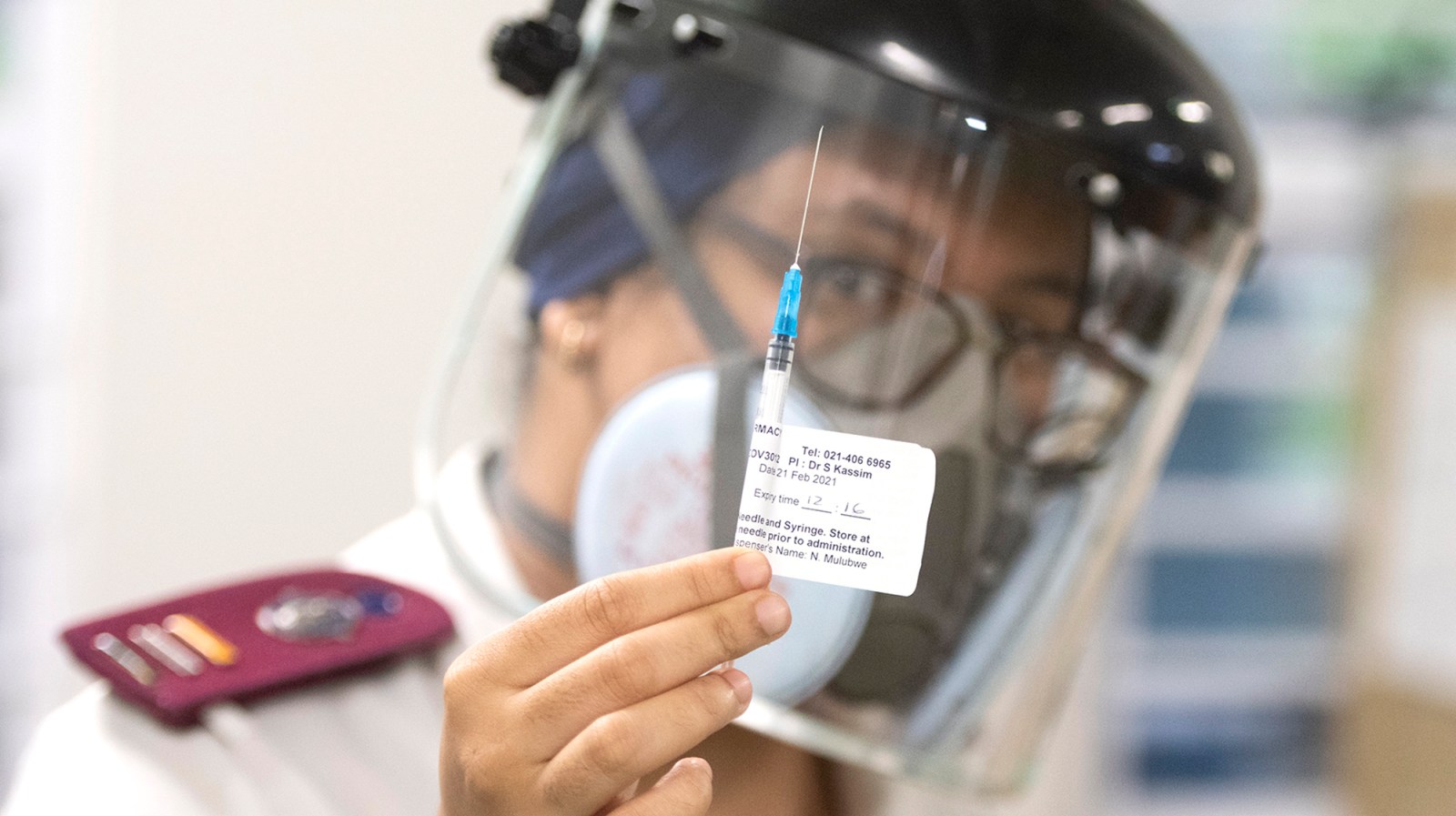 As we await more vaccine doses and millions of people hope to be protected against Covid-19 as soon as possible, some of the debates could lead to more social tension rather than a united effort. One of them is whether a province, and in particular the Western Cape, should be allowed to buy and administer its own vaccine doses.

The debate is complex and difficult, revolving around issues of equality, the legalities of provincial and national government, and competence. A historical precedent also shows that something similar has actually happened in the past, but it may not be correct to follow this approach again.

Last week, Western Cape Premier Alan Winde said during his State of the Province Address that his government had started speaking to pharmaceutical companies about procuring the province’s own vaccine doses. He made the point that his provincial government has a duty to protect people living in the Western Cape.

Later, speaking on SAfm, he was careful to make the point solidly, while also attempting to dodge the claim that the Western Cape wants to be different from the rest of the country. He emphasised that his provincial health department is working with the national Department of Health, and that it was through this cooperation that President Cyril Ramaphosa had been vaccinated with health workers the day before.

For Winde and the DA, the political advantages are obvious.

If they are able to show that they can vaccinate their people before the ANC-governed provinces that would be an even greater victory than the fact the DA-run places are generally in better shape then the ANC-controlled ones.

Considering the recent past, it is likely that someone will accuse ANC members of profiting from the vaccine roll-out in some way, and if the Western Cape can be seen to be doing this without any corruption, that would be another win.

Some people might even move to that province to get their vaccine as quickly as possible, particularly if they had means and were particularly vulnerable to the disease.

For the national government, and the ANC, this opens the door to potential embarrassment. They may well feel that the potential for them being seen as incompetent would be substantial. It would indeed be difficult to explain to voters later in the year why they have not been vaccinated while residents in a province governed by another party have been.

Imagine being the councillor trying to explain to someone whose mother died from Covid-19 why they had not received their vaccination dose in time.

It is difficult to keep politics out of this debate, and how you feel about the issue may well speak to your political identity. But it is important to provide an objective analysis.

Legally, provinces have a responsibility to provide healthcare for their citizens. Hospitals, run by the provinces, save far more lives every year than the SANDF, which is run by the national government. This could strengthen the argument that a province could vaccinate its people.

But it would also pose significant questions about equality.

South Africans are supposed to be treated equally, particularly by the government. Vaccinating people against a killer virus is a fundamental issue. Allowing a province to go it alone could result in nationwide accusations that lives in the Western Cape are being protected more than lives elsewhere.

This would be hugely problematic.

And yet, an equal distribution of government services is practically impossible. No government in the world has been able to achieve this. Accordingly, are we going to wait for that ideal moment when everyone can be vaccinated easily and quickly before we start the process, or should we vaccinate all the people we realistically can and as soon as we can, even if some are left behind?

Where do we draw the line?

Some might feel, understandably, that because this virus is something the entire nation is facing together, we should all be vaccinated together. A taxi driver in Gauteng might be more vulnerable to the disease than an office worker in the Western Cape, and thus vaccination must be done on that basis: vulnerability to the disease is more important than where you live.

It’s a strong argument and one that’s hard to oppose.

There is an example from our recent history that can illustrate how stark this can become.

At the turn of the millennium, HIV-AIDS was killing thousands of people. A drug, nevirapine, was able to prevent mother-to-child transmission of the disease. It allowed an HIV-positive mother to give birth to an HIV-negative child.

But the national government of then president Thabo Mbeki refused to administer this drug, or make it available to anyone in a government hospital.

The Western Cape was governed by a coalition of the New National Party and the Democratic Alliance. They allowed hospitals in that province to provide nevirapine (while the politicians may like to claim credit for this, activists involved in this sector place the credit with the doctors and officials running the Western Cape Health Department at the time).

It’s important to remember how things have changed since the days when being born with HIV was akin to being born with a death sentence. The introduction of ARVs from 2004, and then the acceleration of their roll-out when Jacob Zuma became president from 2009, changed this dramatically to where now people living with HIV have virtually the same quality of life and life expectancy as people who don’t live with it.

In the Western Cape, a pill saved hundreds of thousands of lives. In Mpumalanga, Health MEC Sibongile Manana (mother of the woman abuser, connoisseur of luxury, lockdown host and ANC NEC member Mduduzi Manana) called the drug “poison” and fired a doctor for giving rape victims advice to take a pill which would prevent them from contracting HIV.

The Western Cape may well argue that anyone supporting it giving nevirapine to women then could not argue against it providing vaccine doses now.

However, there is an important difference.

In the Covid-19 pandemic, however, the national government is not ignoring science — rather it is embracing it.

This means that the issue at stake may not be one of principle as it was then, but one of implementation, of actually delivering the doses into people’s arms.

As a result, the bar that the Western Cape provincial government has to clear is slightly higher; it would have to show that the national government is unable to properly implement the vaccine roll-out programme.

This means the Western Cape government is unlikely to be in a position where it can justifiably embark on its own vaccination programme soon.

However, just the possibility that it might, or could do this, may encourage the ANC and officials in the national government to ensure that the problems with the national roll-out are addressed with the speed they deserve.

If the national government is seen to be competent in its vaccine roll-out the entire argument will disappear and the programme will get a badly needed shot in the arm. DM