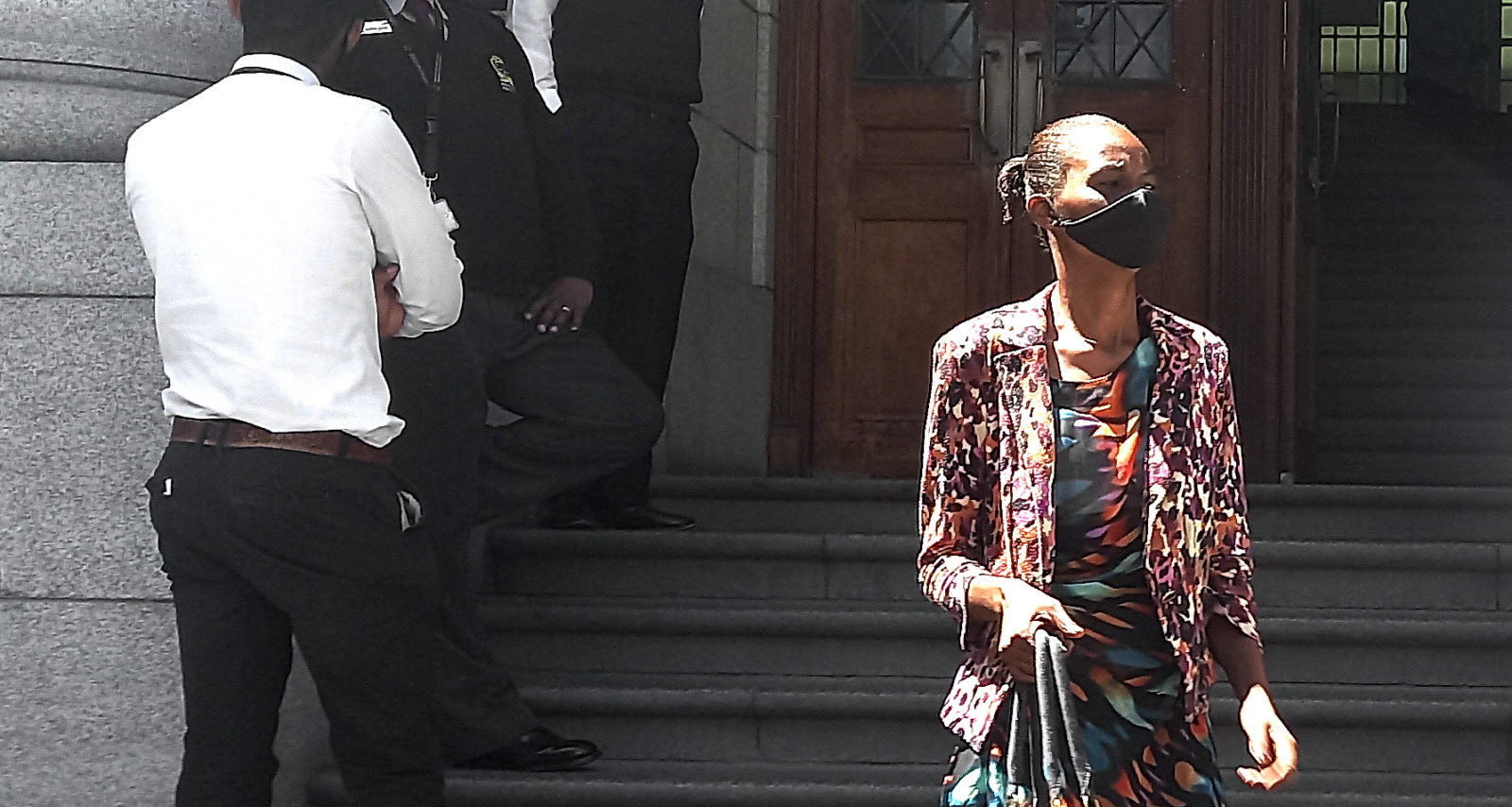 The death of Orderick Lucas, whose maggot-infested body was found in a stormwater drain, is a horrendous story. Court documents reveal he suffered severe abuse and neglect, and that this is not only a neglect- and drug-related issue but points to a complete failure of the child protection system.

This is the view of Dr Joan van Niekerk, a child rights and protection consultant, in the wake of chilling details of the infant’s death which emerged in the Western Cape High Court over the past week.

Orderick disappeared on Sunday, 24 March 2019 from his home in Kleinvlei, Cape Town. His mother, Davedine, reported him missing on 28 March. His body was found in a stormwater drain by children playing on 1 April. Melvin Volkwyn has pleaded not guilty to murdering the child.

Hospital records show that on 6 March 2019 at 4pm, Orderick had a temperature of 37.3 degrees Celsius, a rash on his buttocks and an ulcer on his penis. On 7 March, the clinic asked his mother to return within a week. She did not return. On 23 March 2019, his temperature measured 37.3 again, and septic sores were noticed on his nose and head.

The court heard that the accused allegedly pulled out the Orderick’s teeth with pliers. In another shocking revelation, the mother had admitted under oath that she blew mandrax fumes into the child’s face when he annoyed her.

On Monday, 15 February, pathologist Dr Daphne Anthony testified that the autopsy performed on 2 April 2019 could not conclusively determine the cause of death, but that foul play could not be ruled out.

At the time of Orderick’s death, social workers had already removed him and his twin brothers from their mother’s care. In January 2019, they were placed in the care of his grandmother, Cornelia Scheepers. A fourth child was placed with the parents of Davedine’s ex-boyfriend. Davedine had a fifth child after Orderick’s death.

A week ago the grandmother said in the high court that she had told social workers that she works, sometimes over weekends as well. She placed Orderick and the twins in a crèche and allowed their mother to look after him on weekends, but refused to let her spend time alone in her home. The social worker is yet to take the stand and shed light on Davedine’s drug habits and alleged child neglect.

“I think an inquiry should be held into the social worker’s accountability. Furthermore, the clinic is under a legal obligation in terms of the Children’s Act to report the child’s condition to child protection services and considering the child’s condition this should immediately have been reported, and having been reported, followed up to ensure that the child was protected.”

She added: “This is the kind of case that should prompt services to take a strong inquisitorial approach into failures in their care and protection of children. Lockdown is no excuse as the child disappeared on 24 March 2019. This case should not only result in a sentence that sends out a strong message to parents and caregivers of children, but also a strong message to those who have the responsibility and care for children when parents fail.”

Meanwhile, Professor Shanaaz Mathews, director of the Children’s Institute at the University of Cape Town, underlined concerns that the system is not able to identify “at-risk families” early. She stressed the importance of giving mothers or families the necessary support.

“Once a drug-addicted mom gives birth we should immediately have a system in place where such families are monitored and early intervention services offered to reduce the unnecessary child deaths.”

Mathews emphasised that substance abuse is a contributing factor since it means the parent lacks the capacity to provide adequate care, particularly for very young children.

“If parents are substance abusers, unless they have the necessary support, young children can be severely neglected and [this] can result in death… Early intervention programmes should include drug rehabilitation but also build the capacity of extended families to manage the drug-addicted parents to identify the risk to the child or children, and act as an alert system to identify when children are at high risk.”

Joshua Chigome, spokesperson for Western Cape Social Development MEC Sharna Fernandez – asked whether the system had failed drug-addicted or troubled moms and, in this case, Orderick – said even though the Western Cape has the most drug treatment and prevention programmes in South Africa by far, they are not adequate to meet the need.

“Drug treatment and prevention services are also not sufficient on their own to address the drug- and alcohol-related harms facing South Africa, since many drug- and alcohol-related harms occur among people who do not regard themselves as being addicted, who do not believe they need treatment and therefore do not seek help or even refuse treatment,” he said.

“The greatest percentage of child murders in the province among teenagers is associated with gang violence, which is closely linked to drug use and drug trafficking. In the case of very young children, abuse and murders are often associated with maternal mental health disorders, which can be aggravated by substance abuse. Alcohol and drug misuse is therefore a significant factor in child abuse and murders.”

Chigome reiterated that rehabilitation centres are not sufficient to address drug- and alcohol-related harms in the province, including the risk posed to children by parents with substance-use disorders.

“The state’s capacity to render these services is heavily stretched and is not always adequate to meet the need, and this situation is likely to worsen as the economy in South Africa continues to contract, tax revenue reduces and the budgets for social development, health, policing, courts and other critical services continue to be reduced.

“This underscores the importance of partnership between government, civil society and communities to strengthen the response to alcohol- and drug-related harms, especially murders.” MC/DM