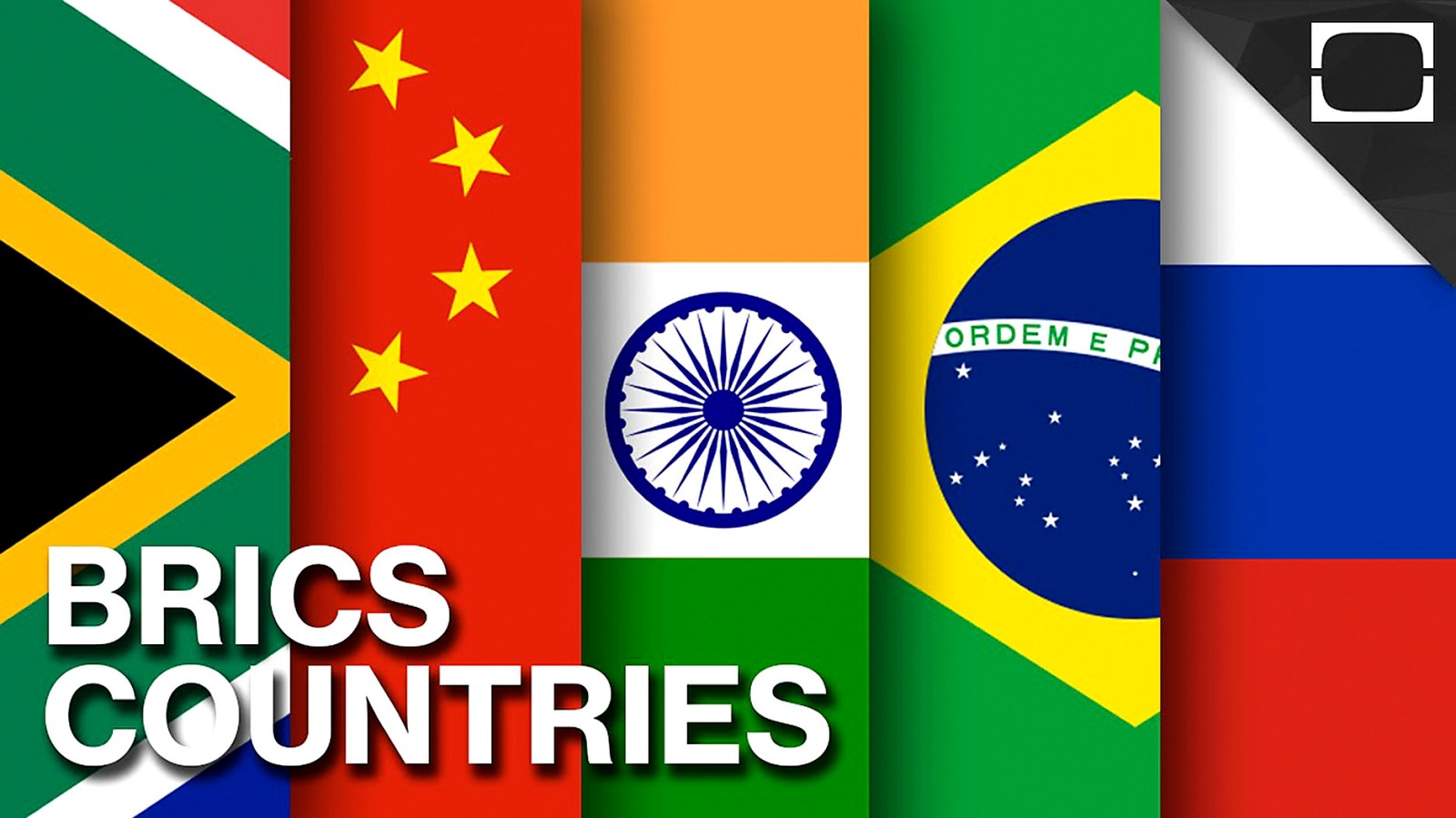 After the fiasco surrounding AstraZeneca’s reported 22% efficacy against Covid-19, trade union federation Cosatu made the argument that South Africa needs to “look East” and buy vaccines from Russia and China as they are fellow BRICS member states. This begs the question why India is also not considered a BRICS member state in this context.

Pretoria seems to have capitulated to the “look East” pressure and is now in talks to buy two million doses from China. The deal would include a non-disclosure agreement.

Moreover, two local companies may soon secure more than 20 million doses of Russia’s Sputnik vaccine as soon as they are cleared by the South African Health Products Regulatory Authority (Sahpra).

Vaccine diplomacy is the use of vaccines to increase a country’s diplomatic relationship and political influence over other countries. It is rapidly emerging as an important tool in the arsenal of global powers as they seek to expand their geostrategic influence amid the Covid-19 pandemic.

Consequently, deciding on the most appropriate vaccine for South Africa is not straightforward. President Cyril Ramaphosa’s Cabinet will need to carefully evaluate the political, healthcare and economic trade-offs associated with each option presented by China and Russia’s vaccines without playing to the whims of global vaccine diplomacy from its BRICS peers or other global powers.

China has already mounted a charm offensive, indicating its intention to make its vaccines available as a “public good” in poorer regions of the world, such as Africa and Latin America. However, such largesse is not entirely altruistic, with Beijing hoping for long-term diplomatic returns.

China’s vaccine diplomacy began in May last year when President Xi Jinping offered to provide the Chinese “public good” jabs at an affordable price.  Then, in October 2020, foreign minister Wang Yi visited every country in southeast Asia with the exception of Vietnam.

At each of his stops, Wang coupled promises of Chinese vaccine access with other foreign policy priorities, including advancing major projects under China’s Belt and Road Initiative, which have been stalled by the pandemic.

Early this year, Wang toured four countries in the region: Myanmar, Indonesia, Brunei and the Philippines. Discussions on Wang’s tour included a mix of Covid-19 vaccines and bilateral trade deals. For example, Myanmar was promised 300,000 doses and a commitment to maintain the momentum on bilateral projects, while Wang said Beijing would donate 500,000 doses to the Philippines, along with a $77-million grant to finance infrastructure projects.

Compared to Moderna, Pfizer, AstraZeneca and Johnson & Johnson, information about the safety or efficacy of Chinese vaccines has been relatively opaque.

Chinese vaccine makers Sinopharm and Sinovac have not published Phase 3 trial data in peer-reviewed medical journals or released much information about their vaccines beyond press releases and headline efficacy figures, even as Beijing touts the vaccines as a source of national pride and uses them as a means of diplomacy.

Sinopharm says its vaccine is 79% effective in preventing Covid-19 infections. Sinovac has not released its own efficacy data, so why has there been this push to buy East?

Russia’s vaccine, on the other hand, seems more promising for South Africa. According to the BBC, Russia’s Sputnik V vaccine gives around 92% protection against the coronavirus. Late-stage trial results published in the respected medical journal, the Lancet, have verified this claim.

Last week the journal deemed Sputnik V to be safe, saying it offers complete protection against hospitalisation and death. The results were based on data from 19,866 volunteers, of which a quarter received a placebo.

First, South Africa needs to place the health security of its people first and not try to please all the BRICS member states at the expense of their own interests. Efficacy – not political relations – should come first.

Second, Russia’s vaccine has been scientifically proven on the international stage to be highly effective, which is not the case with Chinese vaccines.

So why is the South African government ordering two million doses of a vaccine that has not published Phase 3 trial data, as has Sputnik? Moreover, what happens if the Sahpra does not approve China’s or Russia’s vaccine use? Will China’s non-disclosure also require South African compliance and rubber-stamping no matter the outcome?

Third, South Africa’s economic diplomacy seems to have declined over the years. According to the chair of the portfolio committee on international relations and cooperation, Tandi Mahambehlala, the arrival of AstraZeneca vaccines from India signified the success of South Africa’s approach to bilateral and multilateral relations.

Should South Africa not also have raced to create its own vaccine brand, and aligned it with our own economic diplomacy?

A snapshot of the other BRICS countries demonstrates that most began strategising about how to use vaccine diplomacy for their economic and political objectives last year. For example, New Dehli created its diplomatic initiative and hashtag, “VaccineMaitri#” or “Vaccine friendship”, with the objective of ensuring global exports and sales.

Suffice to say, developing a Covid-19 vaccine can be regarded as a testimony to a country’s sophistication in scientific manufacturing, export sales and vaccine diplomacy. Granted, Aspen is scheduled to start producing Johnson & Johnson’s Covid-19 vaccine in March or April in South Africa. However, most of the vials will be shipped back to Johnson & Johnson for international distribution.

South Africa also only recently announced plans to develop its own vaccine. So, unlike the Serum Institute that manufactures and ships out vaccine orders, promoting India’s economic diplomacy or “vaccine friendship”, South Africa seems to have excluded itself (by act or omission) from direct global economic sales and the diplomatic race.

In fact, what Cosatu should have been questioning is why South Africa is importing vaccines when it should have been racing to engage in competitive vaccine manufacturing alongside its BRICS peers, thereby creating much-needed jobs.

Government’s decision to not compromise South Africans with AstraZeneca, which has minimal efficacy against the Covid-19 501Y.V2 variant, was a good one.

The same principles should apply with Sputnik V or Sinopharm or Sinovac vaccines, irrespective of whether they are “Look East” products from our BRICS peers.

The recent findings by the University of Texas, that Pfizer and Moderna vaccines efficacy against the South African variant remain unclear, demonstrate the need for South Africa to apply health security principles without East or West tags, or any strings attached.

One hopes the UCT clinical trials will ensure effective vaccine diplomacy and prevent us from having to look East or West. MC/DM.

Dr Funeka Yazini April is the Coordinator of the BRICS Research Centre in the Developmental, Capable and Ethical State research division at the Human Sciences Research Council.