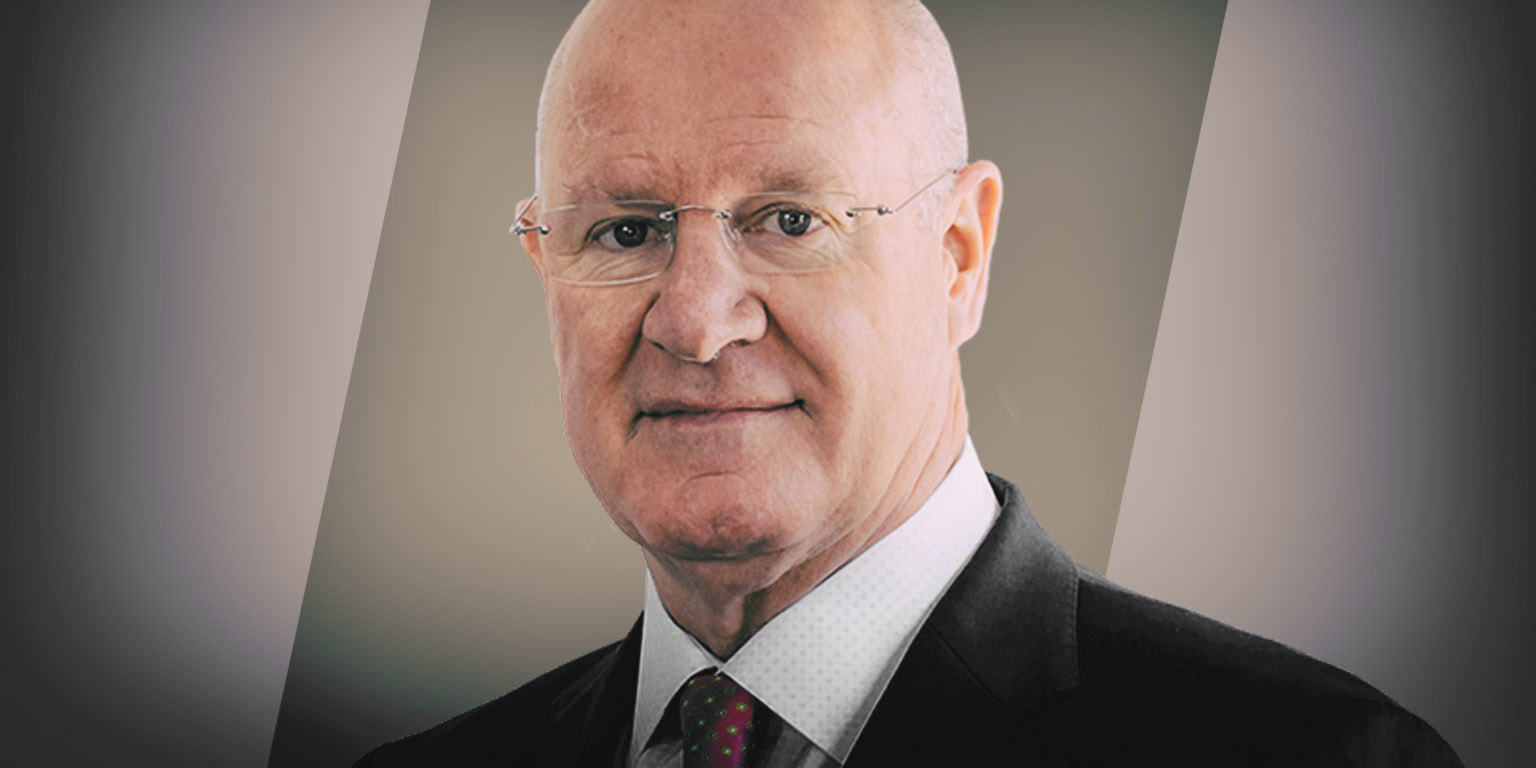 The slow process of turning around infrastructure and mining company Aveng appears to be gaining momentum, but the CEO is not ready to admit victory.

A year ago, at the presentation of its interim results, management at Aveng announced the achievement of a major milestone — its first operating profit in many years. A year later, management has another milestone to report: headline earnings per share of 0.6 cents. It might seem small, but it’s up from a loss of 1.1 cents per share for the six months to December 2019, and a loss of 4.9 cents for the full year to June 2020.

This is the first positive “heps” since December 2014.

However, Aveng CEO Sean Flanagan was quick to caution investors and analysts at the presentation of the company’s interim results on Tuesday that “one swallow does not make a summer”.

While the results indicate that the hard work and tough decisions implemented since August 2017 are starting to bear fruit, Flanagan insists that the company has some way to go before it wins back the trust of investors.

Completing the recapitalisation and restructuring of the balance sheet remains the big priority, says CFO Adrian Macartney. At the same time, management will ensure that the positive results from the first half are translated into positive full-year earnings, while also completing the last of the 17-odd disposals that the group has concluded over the years. This is of the SA businesses Trident Steel and Aveng Automation & Control Solutions, which may be concluded by year-end.

The good news is that Aveng’s reserves and capital (shareholders’ interest) improved to 10.8 cents per share from 9.5 cents at the close of the 2020 financial year in June.

However, this will be affected by the recapitalisation and reconstruction of its balance sheet. The first leg is a rights issue effective from Wednesday 24 February. Aveng shareholders are entitled to subscribe for 103.124 shares at a subscription price of 1.5 cents for 100 shares currently held.

“The big question is at what level the letters of allocation or rights will trade. With Aveng trading at four cents per share, it means that if you bought 100 shares today and follow your rights your effective price will be 2.73 cents per share,” says independent analyst Ryk De Klerk. “Theoretically, the letters of allocation should trade at 1.23 cents (2.73 minus 1.5), but the JSE does not trade in fractions.”

It’s tough, but the result is that debt will reduce by about R1.1-billion while equity increases by an equivalent amount.

Management believes that the remaining debt is sustainable with a maturity profile of three years.

It is a far cry from June 2017 when the company found itself saddled with R3.1-billion worth of hard debt and about R6-billion of contingent debt.

The restructuring process should be completed by mid-March.

It must be said that Aveng would not have won the support and trust of its lenders if management had not demonstrated it was getting on top of operations and if profitability was not a realisable possibility.

… the company has seen more work resulting from strong commodity prices, notably iron ore and manganese, and is pursuing opportunities in West Africa.

And here the group is making real progress. Group revenue increased to R12.9-billion with core revenue increasing by 53% driven by improved performance at construction and engineering business in Australasia and Asia, McConnell Dowell. Operating earnings increased to R280-million, up from R14-million a year previously with McConnell Dowell, Moolmans, Trident Steel and SA Manufacturing all profitable.

McConnell Dowell is becoming the group’s primary driver of growth. The firm upped its revenue by more than 80% for the six months to December 2020 compared with the same period a year ago, says De Klerk.

Gross profit margins, he adds, were slashed to 5.7% from 10%, but earnings from other sources saved the day as operating earnings jumped by about 160%.

Moolmans, Aveng’s subsidiary in the mining business in Africa, had a solid six months and upped operating earnings by 12% compared with the first half of the previous financial year. Manufacturing, especially Trident Steel, contributed solidly to the bottom line, but the discontinued construction and engineering segment continued the drainage of Aveng’s profits.

The Australian business is benefiting from sustained government investment in infrastructure, says Flanagan. “Scott Morrison, the Australian prime minister, talks about the ‘Covid Comeback’ which is all about the government’s efforts to ensure the economy rebounds post-Covid. We have five or six core disciplines, for instance in ports, rail and piping, where we believe we have a big opportunity.”

Moolmans, which is an open cast mining company operating in sub-Saharan Africa, has narrower growth prospects, and as such its growth is not expected to be as meteoric.

“The mining business is capital intensive,” says Flanagan. “Projects must be assessed carefully based on their risk profile and the impact on the balance sheet.”

That said, the company has seen more work resulting from strong commodity prices, notably iron ore and manganese, and is pursuing opportunities in West Africa.

One optimistic analyst asked management whether it would consider reinstating the dividend. The answer, for the time being, is a resounding no.

“We are very focused on the debt,” says Flanagan. “We will not be considering dividends or anything similar until that is repaid, a process that will take two to three years.”

That said, he remains “quietly confident”.

The outlook for Aveng is positive, says De Klerk as work in hand at McConnell Dowell is currently R23-billion, while Moolmans’ is nearly R5-billion. The drain on the construction side is virtually something of the past, while the conversion of debt to equity by the lenders could add up to R90-million a year. DM/BM