Disturbing claims against the judiciary undermine our constitutional order 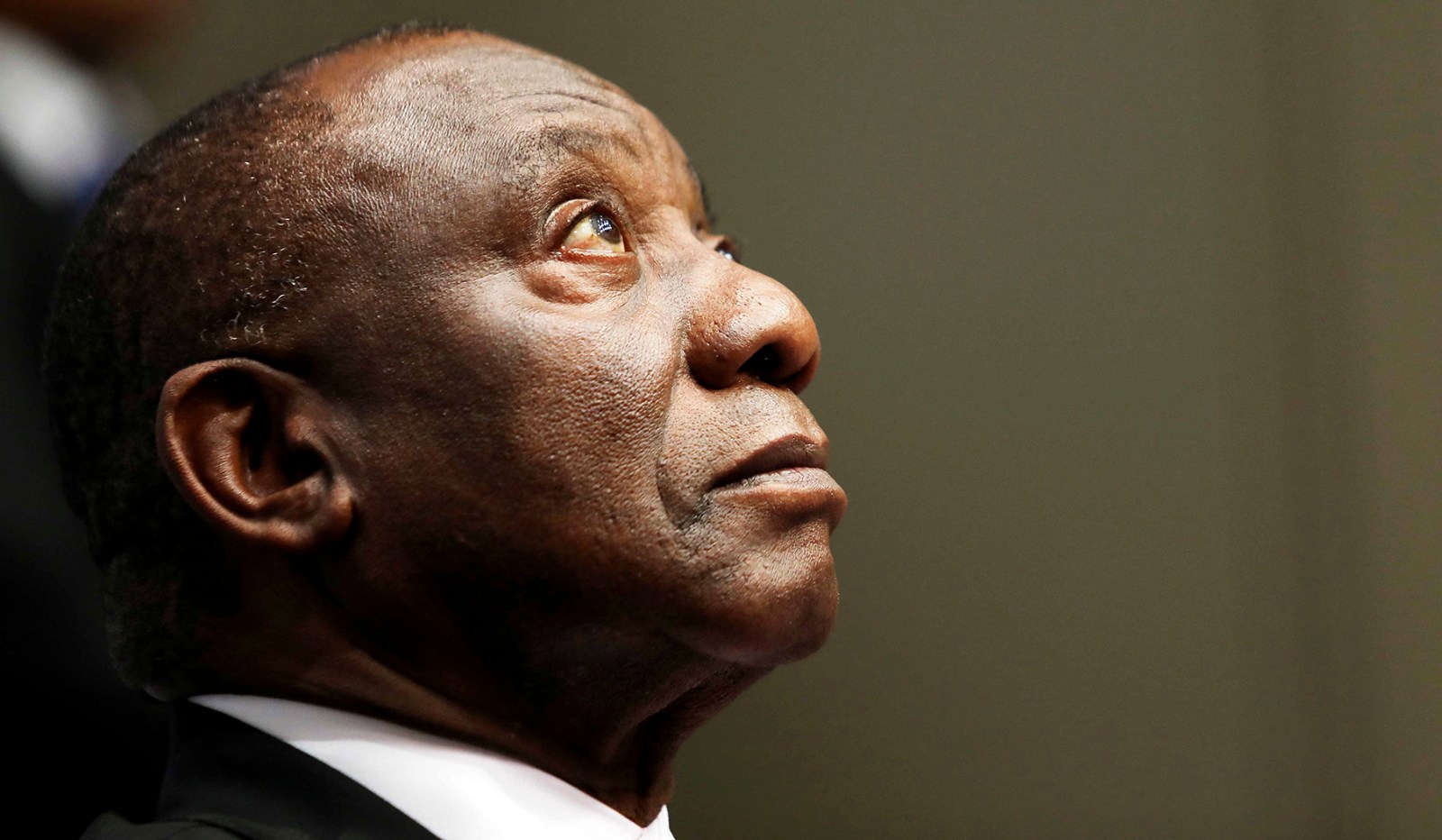 We interfere with the functioning of our courts and weaken the rule of law when we attack the judiciary, writes President Cyril Ramaphosa. (Photo by Gallo Images/Sowetan/Esa Alexander)

We should be concerned when those in prominent positions in society make statements that show a disdain for the basic principles of our Constitution. Of particular concern are recent claims – without evidence – that some judges are pursuing interests other than the cause of justice.

On Sunday, as Commander-In-Chief of our country’s armed forces, I officiated at the annual celebration of Armed Forces Day in the Castle in Cape Town. This important event is held each year on the anniversary of the sinking of the SS Mendi in 1917, in which more than 600 black South African soldiers and 30 crew lost their lives.

On Armed Forces Day, we remember the men and women who have lost their lives in the service of our nation. We are also reminded on this day of the responsibility that the defence force has to protect our democracy.

The Constitution asserts that the primary object of the defence force is to defend the Republic, its territorial integrity and its people in accordance with the Constitution.

While the defence force is the only lawful military force in the country, the responsibility to defend our democracy and uphold our Constitution rests with each one of us.

Our democratic Constitution is the product of years of sacrifice and struggle. Many South Africans endured great pain and hardship, and many lost their lives, so that we could live in a democracy where all may enjoy equal rights.

The values, principles and rights contained in the Constitution are neither trivial nor abstract. They directly affect the daily lives of millions of people, preventing the arbitrary use of power, providing protection to the vulnerable, and advancing the access of all people to shelter, water, health care, education and social support.

The Constitution is also vital to maintaining a system of checks and balances to prevent the abuse and concentration of power to the detriment of the people. The three arms of the state – the legislature, the executive and the judiciary – each have a role to play in ensuring accountability and adherence to the rule of law.

Without these checks and balances, without each arm of the state fulfilling its responsibility, without adherence to the Constitution, our democracy is vulnerable and worthless.

We should therefore be concerned when those who occupy prominent positions in society make statements that demonstrate a disdain for the basic principles of our Constitution and the institutions established to defend our democracy.

Of particular concern are recent utterances directed at the judiciary, in which some judges are accused, without any evidence, of pursuing interests other than the cause of justice. Judges have been accused of political agendas and some have even been accused of accepting bribes.

Such claims are deeply disturbing, for at least two reasons.

First, if such claims were true, it would mean that there are some within the judiciary who are failing to uphold the values and principles with which they have been entrusted.

Fortunately, our Constitution makes provision for such a possibility. The National Assembly is empowered to remove judges who are found by the Judicial Service Commission to be guilty of gross misconduct. The Judicial Service Commission is a carefully constituted body, which includes representatives from the judiciary but also the legal profession, academia and Parliament. There are clear processes established in law to deal with allegations of misconduct against members of the judiciary.

Anyone who has evidence of any wrongdoing by any judge should make use of the avenues provided in our Constitution and in our law to ensure that appropriate action is taken.

The claims that have been made against the judiciary are disturbing for another reason.

Without the presentation of evidence to support these claims, and unless referred to the relevant authorities, all that such allegations do is to undermine the judiciary and the important function that it performs in our democracy.

Of course, South Africa is a free country, with a Constitution that guarantees freedom of expression and opinion. However, when some in positions of responsibility choose to use those freedoms to undermine our constitutional order, they should be reminded of the possible consequences of their utterances.

One of these possible consequences is the erosion of trust in the judiciary and our constitutional order.

As former Chief Justice Sandile Ngcobo said in an address in 2010:

We should therefore not take attacks on the judiciary lightly. Such attacks shake the very foundations of our constitutional democracy. Unless supported by evidence, such claims undermine confidence in our courts, and weaken our constitutional order.

In all our actions, we need to take heed of Section 165(3) of the Constitution, which says: “No person or organ of state may interfere with the functioning of the courts.”

We interfere with the functioning of our courts and weaken the rule of law when we attack the judiciary. Our failure to implement our courts’ injunctions weakens our constitutional democracy.

The soldiers who we honoured on Sunday during Armed Forces Day have taken an oath to dedicate their lives to protect our democracy. Like them, we all have a responsibility to defend the Constitution upon which our democracy is founded.

We have a responsibility to the generations of our forebears, many of whom gave their lives so that we may have a democratic Constitution.

We have a responsibility to the millions of South Africans who look to the Constitution for protection and relief.

And we have a responsibility to future generations who will look to this Constitution as the foundation of a stable, peaceful and just nation. DM