Biden steps up for storm-shattered Texas, the Trumps st...

Biden steps up for storm-shattered Texas, the Trumps step out with ‘Cancun Cruz’ 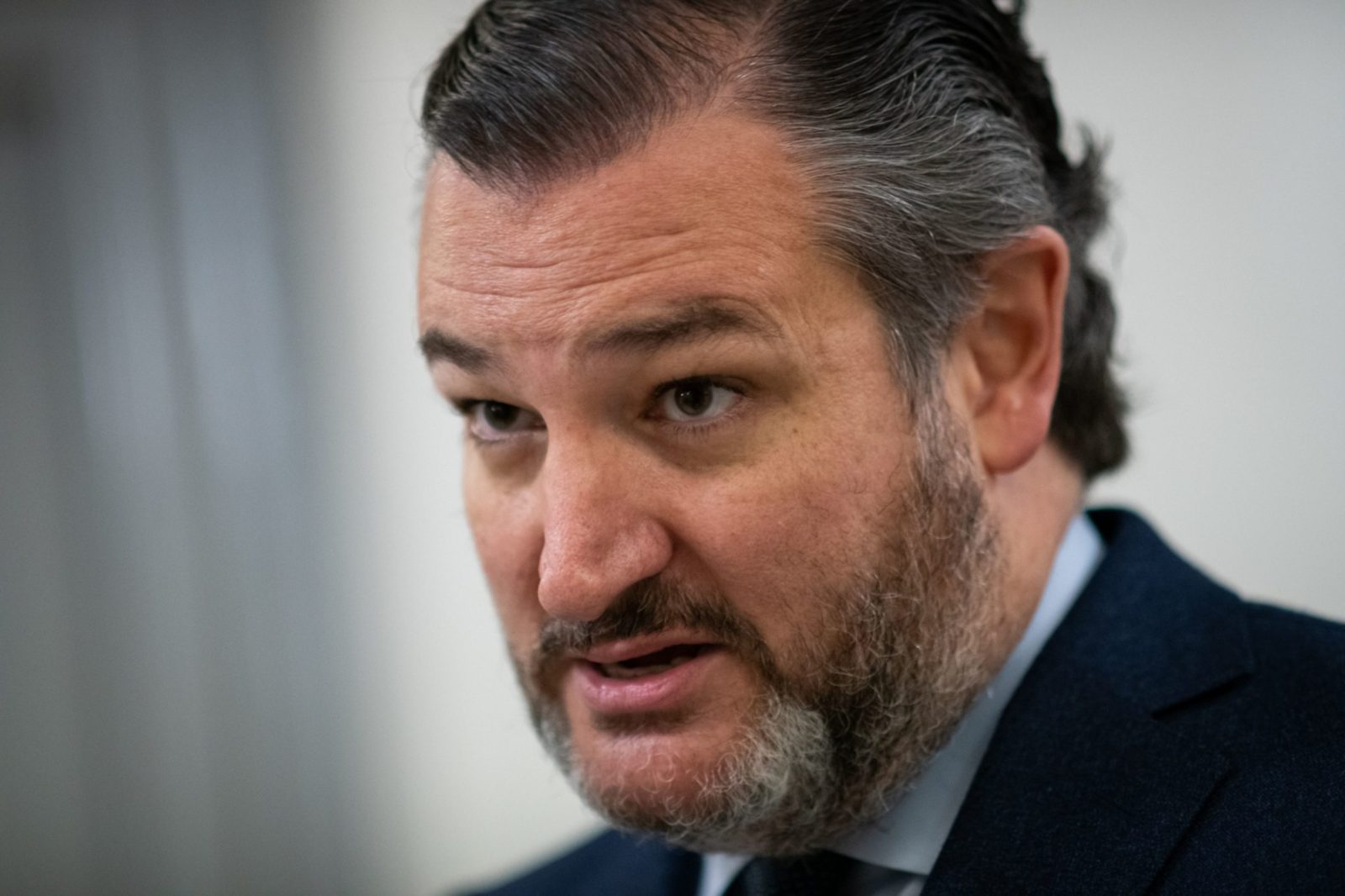 Senator Ted Cruz and his family were seen boarding a flight to sunny Cancun as a severe winter storm lashed Texas.

The Conservative Political Action Conference (CPAC) happens this weekend and Trump is expected to speak on the future of the Republican Party. At the conference in 2020, Trump told the audience they were “exposing the corruption of the Washington Democrats and we’re draining the Washington swamp… I never knew the swamp was so bad… ”

The 2021 CPAC starts on 25 February. The agenda says it will kick off with a “Jewish Prayer Service”, followed by an invitation-only “International Reception”.

Friday is a full day starting at 8.30am, covering topics such as: “Why the Left Hates the Bill of Rights… and We Love It.”

Texan Senator Ted Cruz is also on the Friday speakers’ bill. His topic: “Bill of Rights, Liberty, and Cancel Culture.”

The Texan is currently best known as Cancun Cruz, after he left his constituents to deal with extreme weather and infrastructure failures in Texas. Battered in all media – right and left – Cruz tried to explain his actions: “This has been a hell of a week for Texas… You can work remotely, that was my intention, but it was a mistake.”

The senator and his family were seen at the airport in Houston and boarding a flight to sunny Cancun on Wednesday as a severe winter storm lashed Texas, causing power outages, impassable roads, burst pipes and even deaths. Power outages saw people use their cars for warmth and to charge devices. Supermarkets ran out of food and drinking water and could not replenish shelves as unplowed roads were not passable. Pictures were soon circulating on social media and then mainstream media and Cruz was lashed by his constituency as well as politicians – blue and red.

Returning to Texas a day later, Cruz said he had made a mistake and realised he needed to be in Texas. He is also known to be contemplating the 2024 presidential race.

Cruz is not the only big MAGA figure at CPAC on Friday. While he is on in the morning, “political activist” Trump Jnr is up later that afternoon. His topic is: “Reigniting the Spirit of the American Dream.”

Trump Jnr took to Twitter on Friday to defend Cruz’s hardly-thought-out idea to fly to a warm city while his constituents froze. He then tried to blame Texas’ Democrat governor, seeming to forget that Texas is run by Republican Greg Abbott.

The hypocrisy of those trying to cancel Ted Cruz who have been totally silent on their Democrat Governor’s incompetence is telling. My thoughts on the Cancún Cruz fauxoutrage! #Cruz #CancunGate is fake. https://t.co/WnYe1onpIK

He then reacted to widespread criticism of his not knowing that Texas has a Republican governor by tweeting on Saturday:

Trump Jnr’s dad is on the agenda to close the conference on Sunday, 28 February: “3:40 PM  President Donald J. Trump, 45th President of the United States.”

Former vice-president Mike Pence is reported to also have been invited but has declined. The two conflicting responses could also illustrate how deeply the split inside the Republican party runs with regards to support for Donald Trump and the way forward.

In an interview at the weekend Pence’s chief of staff said they “accept Joe Biden is the duly elected president of the United States”. More Republicans are speaking out against another Trump presidency, with Arkansas governor Asa Hutchinson saying: “I would not support him for president in 2024. There’s many voices in the party and he should not define our future, we should define ourselves.”

Trump’s daughter-in-law and former senior campaign adviser, Lara Trump, told CNN: “He has indicated that he probably would be interested in running again in 2024; look, he is the head of the Republican Party. He is really the one that everyone will continue to turn to in order to help them get across the line… this man has changed politics.”

Biden is planning to visit Texas, which is still coming to grips with the aftermath of the extreme weather. Millions lost power and had no heat or water while temperatures plummeted below zero, reaching -15 degrees Celsius in some places. Many people are dealing with water damage due to burst pipes and high power bills are being looked into as power prices suddenly spiked during the storm.