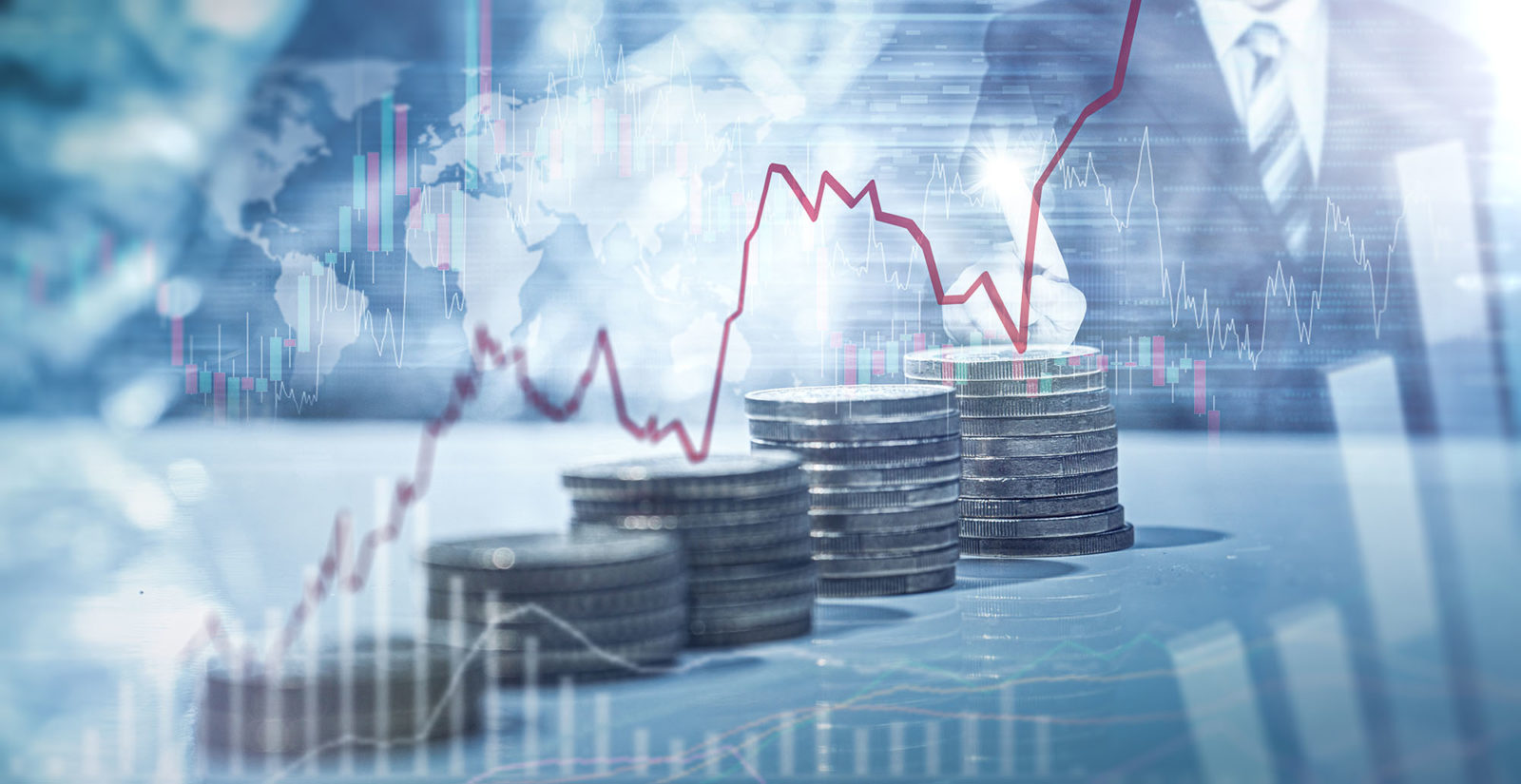 The Reserve Bank’s Prudential Authority says banks can go ahead with dividend payments as they put the finishing touches to their 2020 financial results. Some banks have already warned shareholders not to expect a payout.

The SA Reserve Bank has thrown banks a curveball as they prepare to release their 2020 financial statements over the next few weeks: they can now pay dividends to their shareholders if they can afford to.

Most banks held back on paying dividends that they hadn’t already declared in 2020 after the SARB’s Prudential Authority (PA) issued a guidance note in April advising them not to make payouts to shareholders or cash bonuses to senior executives due to the heightened stress Covid-19 was likely to place on the banking system.

In return, it provided temporary regulatory relief to banks, including reducing the capital they were required to hold to cover their risk-weighted assets, a lower liquidity coverage ratio and capital relief on restructured loans that were in good standing before the pandemic.

In an updated guidance note that largely flew under the radar last Thursday, the PA said banks could resume distributions and bonuses, but should continue to act prudently. It added that the benefits of the relief measures it provided in 2020 shouldn’t be used in the payment of dividends or bonuses.

While the SARB was in lockstep with global peers including the Bank of England (BoE) in guiding for the suspension of dividends last April, its new guidance comes late in the day. The BoE reviewed its guidance in early December, saying the UK’s banks remained well capitalised and were expected to be able to continue to support the real economy through the disruption from Covid-19.

As it turns out, South Africa’s banks have held up pretty well too. While most have already warned that earnings will be significantly lower for the year, largely as a result of higher credit impairments and increased provisions for bad debts that may still arise, they haven’t been quite as bad as anticipated.

Recent trading statements also indicate that the worst may be over, with non-performing loans performing better than expected. Still, earnings remain under pressure due to weaker activity as a result of the increasingly weak economy.

“The credit environment has been better than some of the worst-case scenarios envisaged at the start of the pandemic when the SARB decided to give banks access to the capital buffers that are built up in good times,” Intellidex chairman Stuart Theobald told Business Maverick.

“As a result, most banks, including all the larger ones, have not needed to dip into these buffers.

“There doesn’t seem to be any good reason not to pay dividends, and on Thursday the SARB changed its guidance from discouraging payment to doing so if it was prudent. Of course, boards always have to be prudent in deciding to pay dividends, but SARB is clearly trying to use moral suasion to tell boards not to pay any dividends that could jeopardise any of the key capital ratios. It has also said Pillar 2A buffers will be reintroduced.”

As it stands, it’s unclear whether banks will change their plans and announce payouts at this late date. Absa, which releases its annual results on 15 March, said in November that it didn’t envisage paying an ordinary dividend for 2020 as it focused on preserving capital. In line with the SARB’s previous guidance, it didn’t declare an interim dividend either. Last week, the bank guided shareholders to expect a 50% to 55% decline in normalised headline earnings per share for the year to end-December, so if it changes tack and announces a dividend it’s likely to be down by a similar margin.

Similarly, Nedbank told investors in December that it was unlikely to declare a final ordinary dividend in support of capital preservation and so long as the SARB’s guidance was in place.

Standard Bank has been less definite with its plans. In an update in November, it said it would review its capital position in March – as well as regulatory guidance – before deciding on a final dividend for 2020. At the time, it said its capital and liquidity levels remained well above regulatory minimums and its own internal risk threshold.

FirstRand, which reports interim results next week, has made no mention of a dividend after it withheld a final dividend for its 2020 financial year.

“The challenge for banks is that the guidance has come late in the day – they are finalising figures for the year-end now and in most cases would have already made decisions about dividends,” Theobald said.

“I think, however, shareholders will expect boards to go back to the drawing board to determine dividends. Banks are looked to as stable dividend payers and they will not want to let go of this key attribute of their investment case.

“So I expect they will scramble to determine a dividend, although this may be below their usual dividend policy so as to signal prudence in the face of the unknowns about the pandemic.” DM/BM