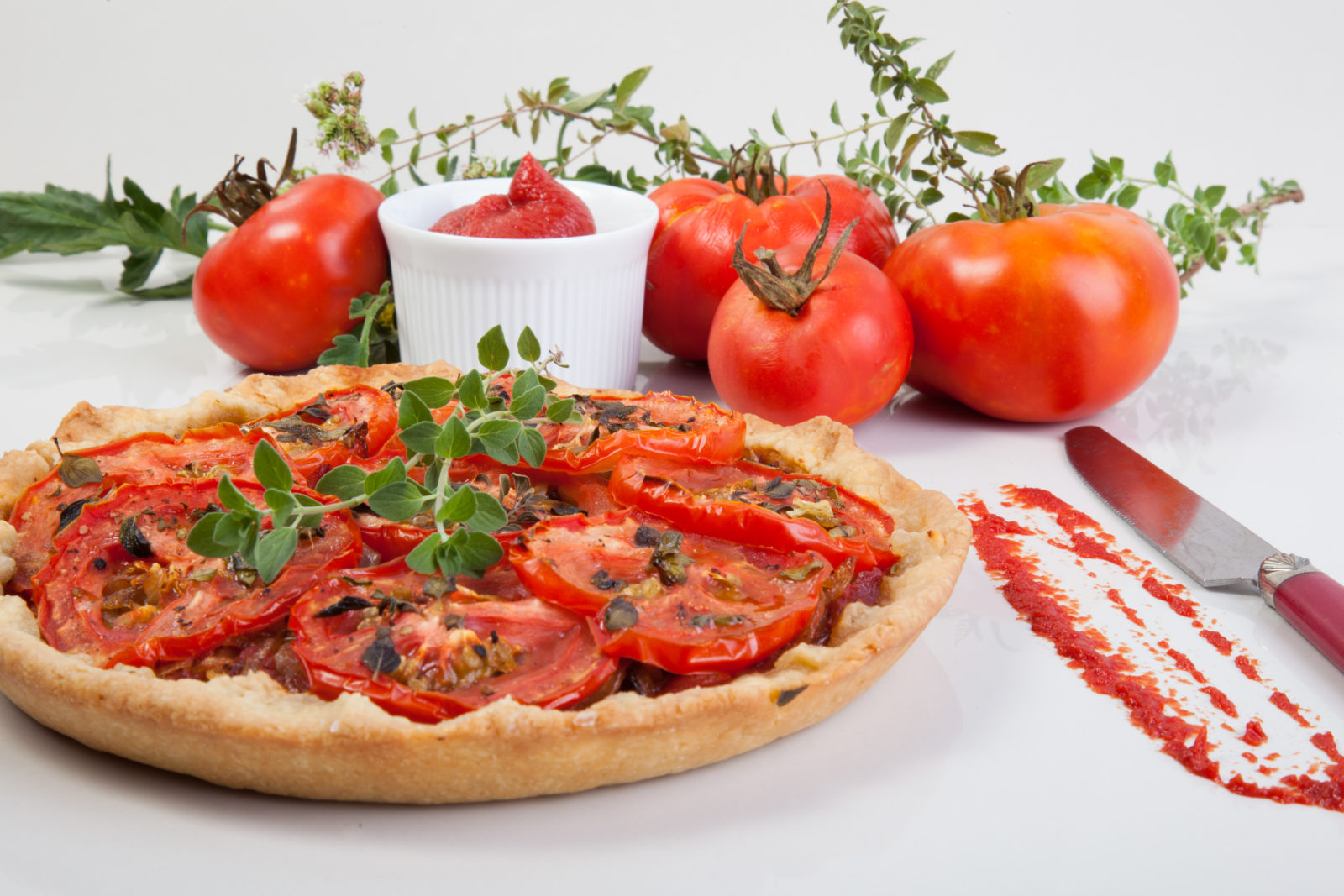 Imagine if tomatoes could decide how they wanted to identify.

Imagine you were a tomato and decided to demand your basic rights. All your life you’ve been told you’re not the same as all the other vegetables. The potato, the onion, the carrot, the leek, even the celery, have never had to endure the anxiety, the pain, of not knowing who or what they are. Yet tomatoes cannot speak up for themselves. Even if, deep inside, they yearn to identify as vegetable, society has deemed it fit to categorise them as fruit.

The guava, the peach and the apple have had it easy; not for them the trauma of imposed identity. But tomatoes? Like it or not, you’re a fruit.

Strange, you might say in court, should the matter be taken to law: green beans are invariably called vegetables, but are botanically a fruit just as a tomato is, yet if you were to classify beans as fruit everybody would think you were quite mad. What of brinjals, then? They hang on a branch, just like plums and oranges. What of cucumbers, courgettes and pumpkins, all of which grow on branch or vine? But there I wallow (the tomato might say to the court) in the salad bowl, right alongside the cucumber, which can happily answer to the name vegetable, while I have to be classified as a fruit even though the cucumber too grows on a vine; just a solitary iceberg lettuce leaf away from some chopped celery, if you please, which is merely a stem, yet even that gets to be regarded as a vegetable. Oh and look, there’s an olive! Which, like me, is a fruit, yet you don’t put them in a Christmas cake, do you?

The question, then (your tomato’s counsel might say to the judge), rests on the basis on which such classification is made, your honour. On the one hand you have the distinction being made between certain vegetables having been classified botanically as a fruit, and others as a vegetable. But on the other hand, would it not be reasonable to suggest that the tomato should be classified according to its culinary use, and not its botanical status? In such usage, the tomato has less sugar than those items which we normally regard as “fruit”, and indeed is not at all suitable to be used in the making or a sweet dessert of the kind that you might dust with icing sugar or cinnamon sugar, a milk tart or a Cape brandy pudding perhaps; or indeed made into an ice cream, which is not to say that there are not avante garde chefs who do indeed make tomato ice cream, but the commonsense or otherwise of that is a different debate and not a matter for these deliberations.

Take, for example, your honour, the humble red or green bell pepper, or capsicum. Nobody goes around calling a green pepper or even a chilli a fruit, with perhaps a few exceptions, yet the tomato is not afforded the benefit of choosing to identify as vegetable, even though there is clearly precedent for this.

This is not a new debate, by any means. Even in the late 19th century, the rights of the common tomato were debated in court in the United States of America, where tariff laws imposed a duty on vegetables, but not on fruit, which meant that the potato, the onion, even the carrot, had rights which were not afforded the poor tomato. That was in 1887, and six years later, in 1893, the US Supreme Court ruled (and here I quote Wikipedia, m’lud) that the tomato was indeed a vegetable, “based on the popular definition that classifies vegetables by use (and that) they are generally served with dinner and not dessert”. (Nix v. Hedden… I’m not making this up.)

So, there is precedent, m’lud. Sadly, the impact of that matter was not lasting, because the holding of that case applied only to the interpretation of the Tariff of 1883, and “the court did not purport to reclassify the tomato for botanical or other purposes”, to quote Wikipedia once more.

As a consequence, in almost every part of the world, today, more than a century later, the tomato must endure the pain and anxiety of the outcast, adrift in a world which supposedly prizes them as among the most remarkable of ingredients, treating them as they would another vegetable while insisting they are a fruit, using them as the hero in all manner of savoury dishes in almost every cuisine in the world, while relegating them to inferior status.

It is time we honoured this remarkable staple of every kitchen and afforded it the status it deserves, and to acknowledge that, classified in terms of its culinary use, the tomato is indeed a vegetable. I rest my case. DM168